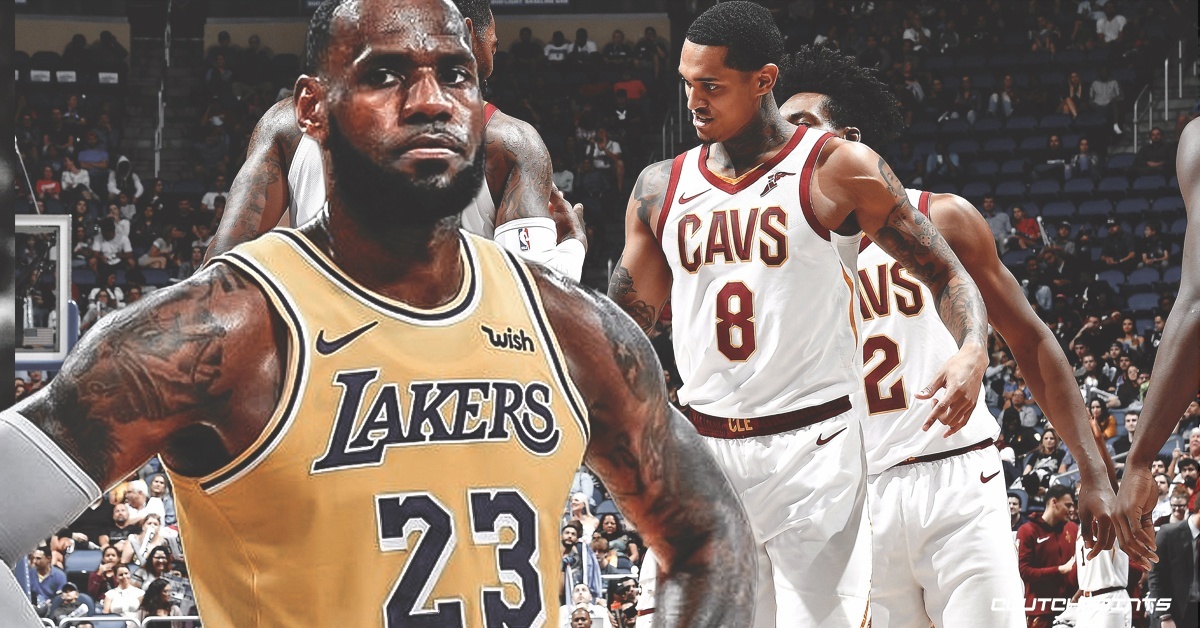 The Cleveland Cavaliers have been losing a lot even before the 2018-19 season began. Superstar LeBron James has decided to leave the team for the second time in less than a decade and has signed a four-year deal with the Los Angeles Lakers. Since then, the Cavs were never the same.

From being a Finals contender just last season, Cleveland is now the third worst team in the NBA with a win-loss record of 13-46. This has resulted in a massive drop in local TV ratings, as the Sports Business Journal reports that viewership of Cavs’ games have been down 56 percent from last year.

A large part of this is because of LeBron’s departure, but one significant factor is also the fact that they haven’t been competitive all season. Kevin Love, who was an All-Star last year, has been out for majority of this campaign because of a foot injury. He returned a few games before the All-Star break, but the on-court rust is still pretty obvious.

Although the Cavs have lost a ton of viewers, the most loyal fans kept watching the team, as Cleveland still ranks sixth in the NBA in terms of local TV viewership, drawing approximately 3.54 million fans per game. The teams that are ahead of them are the Los Angeles Lakers, Golden State Warriors, Boston Celtics, Oklahoma City Thunder, and Philadelphia 76ers.

The Cavs are preparing to rejuvenate the franchise once again, as they are expected to be one of the possible landing spots of collegiate sensation Zion Williamson. 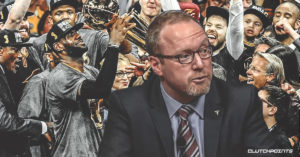