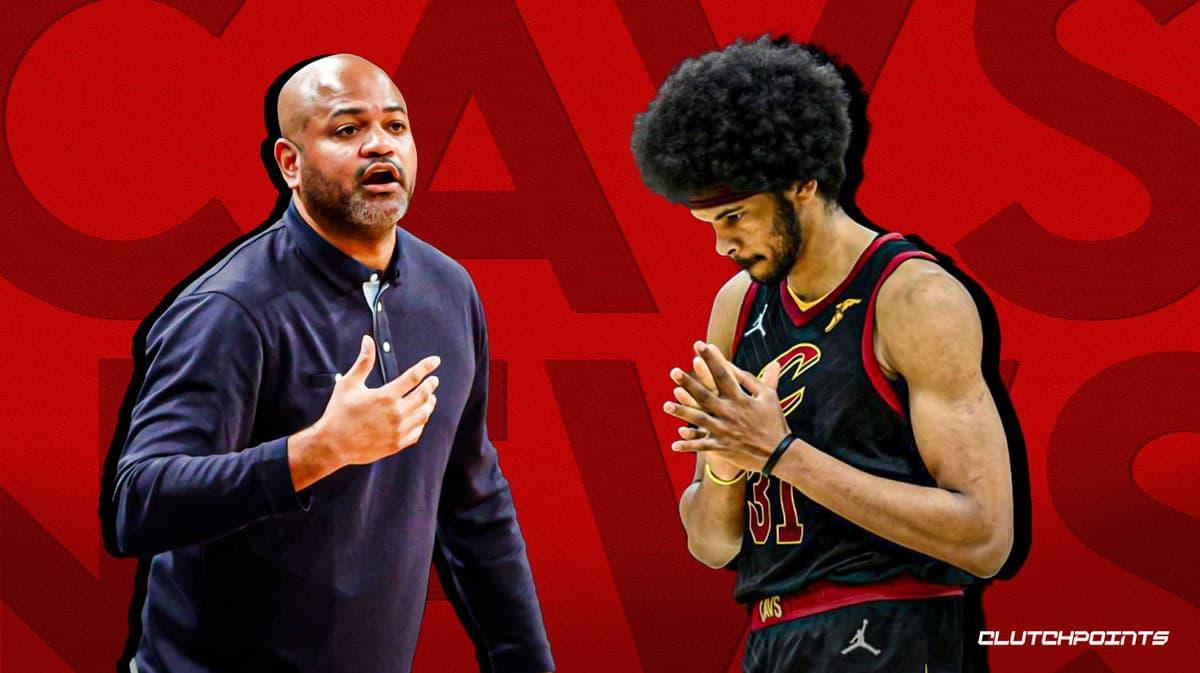 The Cleveland Cavaliers are preparing to face the Brooklyn Nets in the play-in tournament on Tuesday, but it appears they could potentially be without big man Jarrett Allen once again. Per Chris Fedor of Cleveland.com, the Cavs are “pessimistic” about his return from a finger injury, despite him working out on Sunday with a pair of assistant coaches.

Bickerstaff, a source said, is mentally preparing for Allen to be out. Another source called him playing “unrealistic,” only leaving open the possibility based on Allen’s extreme competitiveness level. The Cavs are expected to practice before leaving for New York Monday afternoon.

Allen hasn’t suited up since March 6th due to his finger injury. Since it’s a structural problem, it’s taking ample time for him to heal. If the Cavs lose to the Nets on Tuesday, they would host either Atlanta or Charlotte on Friday. Still, the chances of Allen playing ain’t that game aren’t great, either.

There is no doubt the Cavs need Allen in order to really play at their full potential. But, it’s clear he will not be at 100%. Obviously, Cleveland doesn’t want to risk worsening his injury, especially if he continues to have pain.