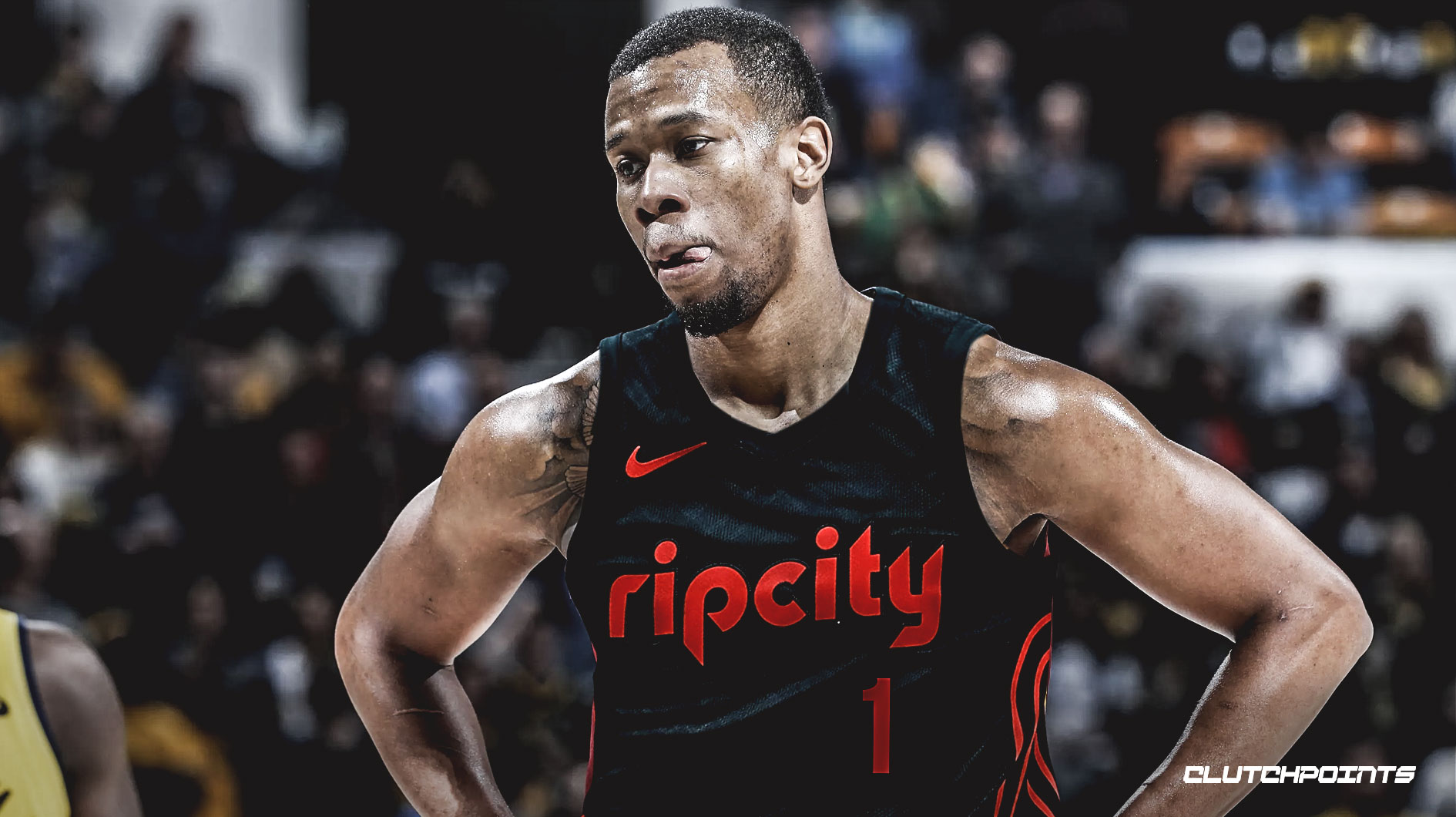 The Cleveland Cavaliers have agreed to trade Rodney Hood to the Portland Trail Blazers for Nik Stauskas, Wade Baldwin IV and two future second-round picks, according to ESPN’s Adrian Wojnarowski. The Cavs are getting second-round picks in 2021 and 2023.

The Cavs initially acquired Hood from the Utah Jazz at least year’s trade deadline in hopes of providing more firepower alongside LeBron James. Unfortunately, the 26-year-old was never able to find his footing last season, and things weren’t much better in 2018-19.

Hood was expected to take on a bigger scoring role, especially when Kevin Love went down early in the season, but he only averaged 12.2 points on 42.7 percent shooting overall and 36.2 percent on 3-pointers before this trade. Hood had to sign off on the deal because he signed a one-year qualifying offer this past offseason, and the Blazers are hoping he can add a scoring spark off the bench as they come down the stretch run.

In Stauskas, Cleveland is getting a 25-year-old guard who has bounced around a bit after the Sacramento Kings made him the eighth pick in the 2014 NBA Draft. In addition to the Kings and Blazers, he has spent time with the Philadelphia 76ers and Brooklyn Nets.

This season in Portland, Stauskas averaged 6.1 points on 41.9 percent shooting overall and 34.4 percent on 3-pointers. Hood is clearly an upgrade for the Blazers, even if only a marginal one.

Baldwin hasn’t been able to find his footing in the NBA after going 17th overall to the Memphis Grizzlies in the 2016 NBA Draft. The 22-year-old guard has only appeared in 56 games over three seasons, posting averages of 3.1 points and 1.4 assists in 10.3 minutes per game.

Both Stauskas and Baldwin have expiring contracts, so they may not have a future in Cleveland. But the Cavs continue to stockpile draft picks, as they’ve secured seven picks (one first-round pick, six second-round picks) thanks to in-season trades. Cleveland continues to shop Alec Burks and J.R. Smith ahead of Thursday’s trade deadline. 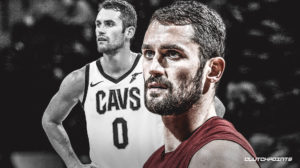 JUST IN: If the Cavs don’t get lucky in the draft lottery, there’s a trade they should definitely make with Boston
Related TopicsCavaliersNik StauskasRodney HoodTrail BlazersWade Baldwin IV