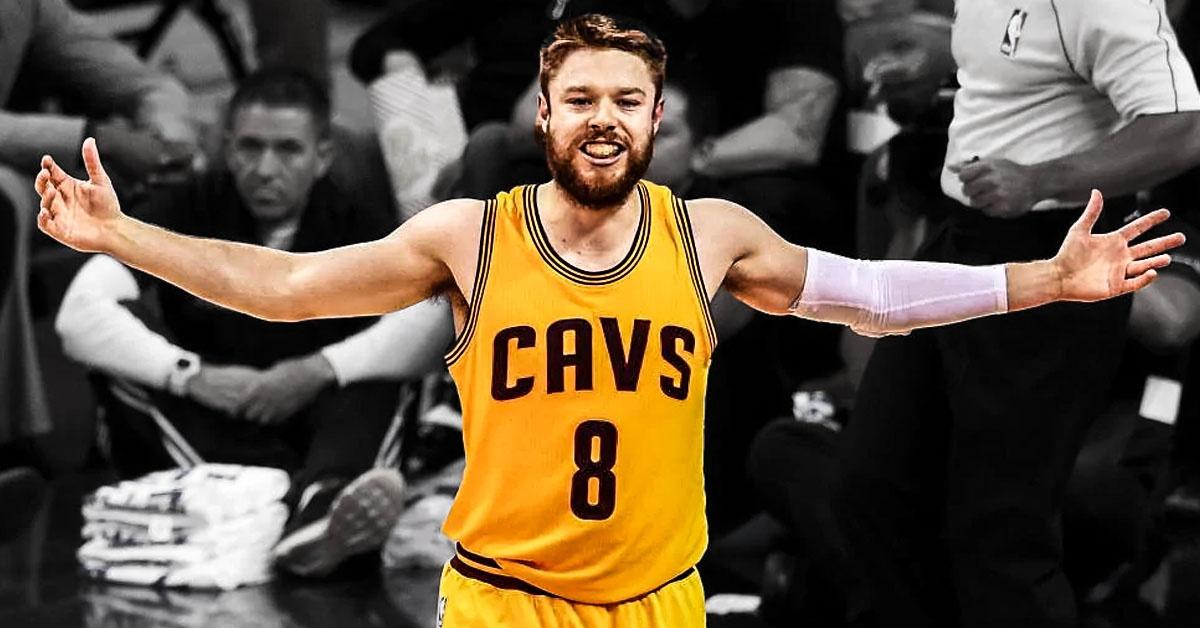 The Cleveland Cavaliers and Milwaukee Bucks have completed a trade that will send guard Matthew Dellavedova and center John Henson to the Cavs in exchange for guard George Hill and forward Sam Dekker.

The news was first reported by ESPN’s Adrian Wojnarowski:

The Cavs acquired George Hill at the trade deadline last season from the Sacramento Kings. Hill is making $19 million this year, but has just $1 million guaranteed in 2019-20. He is averaging 10.8 points, 2.1 rebounds and 2.8 assists per game on the season. With the Cavs rebuilding and playing rookie Collin Sexton a lot, there was no point to have Hill on the roster.

Cavs fans must be thrilled to have Matthew Dellavedova back in Cleveland. He was always a fan favorite during his first stint with the Cavs and was part of the 2016 championship team. In 12 games this year with the Bucks, Dellavedova was averaging 1.7 points and 2.4 assists. He will get more playing time in Cleveland.

John Henson has spent his entire career with the Bucks after the organization drafted him 14th overall in the 2012 Draft. He is averaging 5.6 points, 5.1 rebounds and 1.0 assists per game this season and shooting 46.3 percent from the floor and 35.5 percent from beyond the arc.