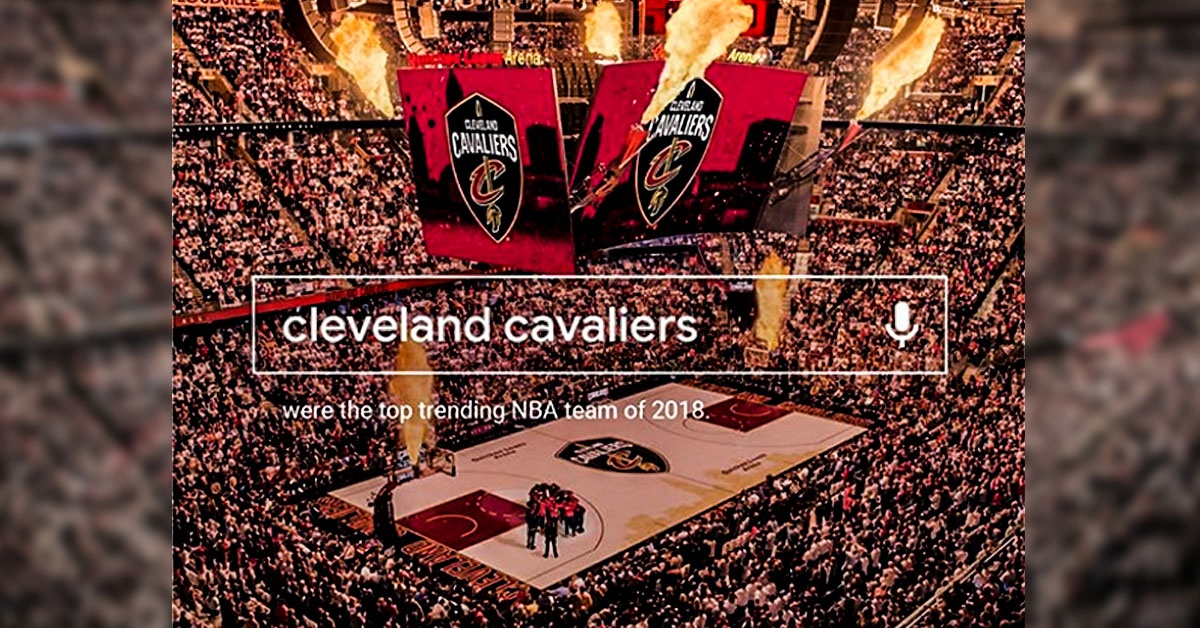 With the year coming to an end, researchers for the NBA have gathered enough data to determine that the Cavs were the No. 1 trending team in 2018.

The Cavaliers entered the 2017-18 season as runners-up in the 2017 NBA Finals, where they were defeated by the Golden State Warriors in five games. It was Cleveland’s first season without the services of Kyrie Irving, as he was traded to the Boston Celtics prior to that campaign.

Though Irving was longer on-board, the Cavs still had one of the greatest players of all-time to rely on in LeBron James.

With James leading the charge, Cleveland managed to clinch a fourth consecutive postseason berth. The Cavs were pushed to seven games in their first-round match-up against the Indiana Pacers, then swept the No. 1 seeded Toronto Raptors in the second. Another battle ensued in the Eastern Conference Finals, where the Cavs topped the Boston Celtics in seven games.

This season is a different story for Cleveland, however, as James has decided to take his talents to Hollywood. After four straight trips to the NBA Finals, the young Cavs (6-21 and 4th in the Central Division standings) are now in danger of falling out of playoff contention.

2018 was a solid year for the Cavs, to be sure. Whether or not they’ll be able to maintain that level of popularity without a player of James’ caliber on the roster remains to be seen.

The Cavs will be back in action on Wednesday night, as they’re scheduled to host the New York Knicks. Tip-off inside Quicken Loans Arena is set for 7:00 p.m. EST with FOX Sports Ohio having live broadcast coverage. 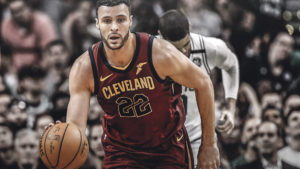