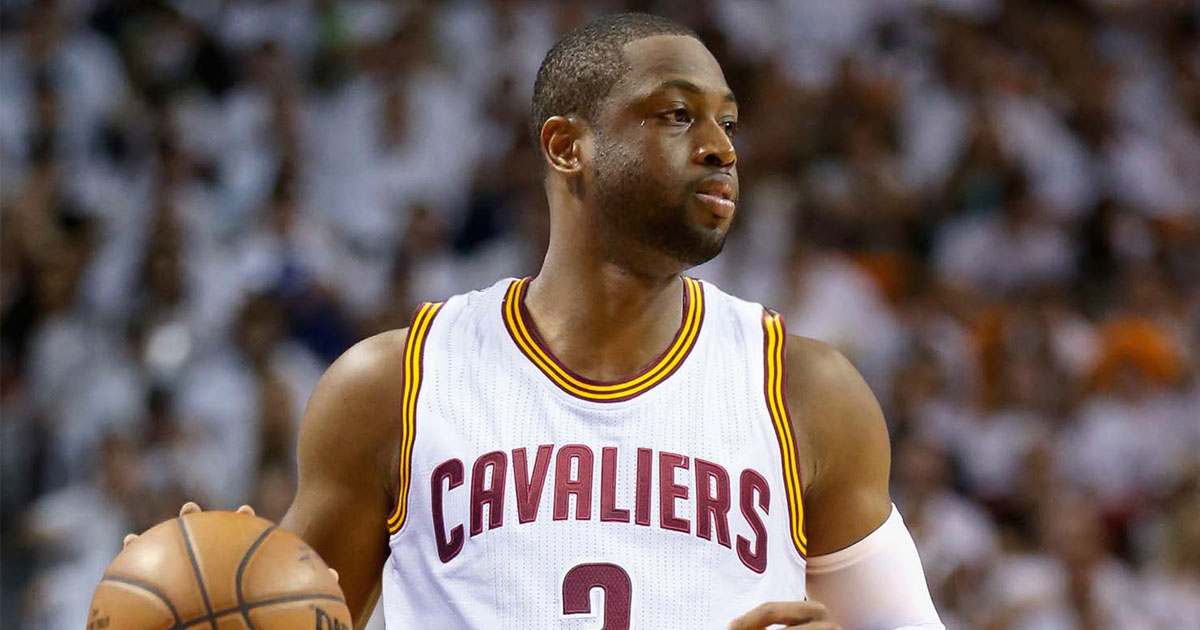 The Cleveland Cavaliers plan to waive newly-signed rookie forward JaCorey Williams in order to clear a roster spot for Dwyane Wade, who agreed to terms in a $2.3 veteran’s minimum contract with the team on Tuesday, according to Shams Charania of The Vertical.

Williams plans to find another team soon, according to Charania — he was signed to the team only a day ago, hoping he’d compete in training camp.

The Cavs’ roster stood at 20 with the addition of Williams, which was made only hours before Wade officially committed to sign with the team.

A 6-foot-8, 220-pound forward; Williams won the Conference USA Player of the Year playing for Middle Tennessee after averaging 17.3 points on 53.3 percent shooting from the field and 7.3 rebounds per game in 36 games. He played his first three seasons of college basketball at the University of Arkansas, ultimately going undrafted at this year’s NBA Draft, getting a short stint of four games with the Golden State Warriors during the Las Vegas Summer League.

Wade will come into this equation to take over J.R. Smith’s starting spot at shooting guard, reuniting with former Miami Heat teammate LeBron James in the latter stage of their careers. JUST IN: Cavs news: LeBron James has played the most playoff minutes of his career with Dwyane Wade
Related TopicsCavaliersDwyane WadeJaCorey Williams