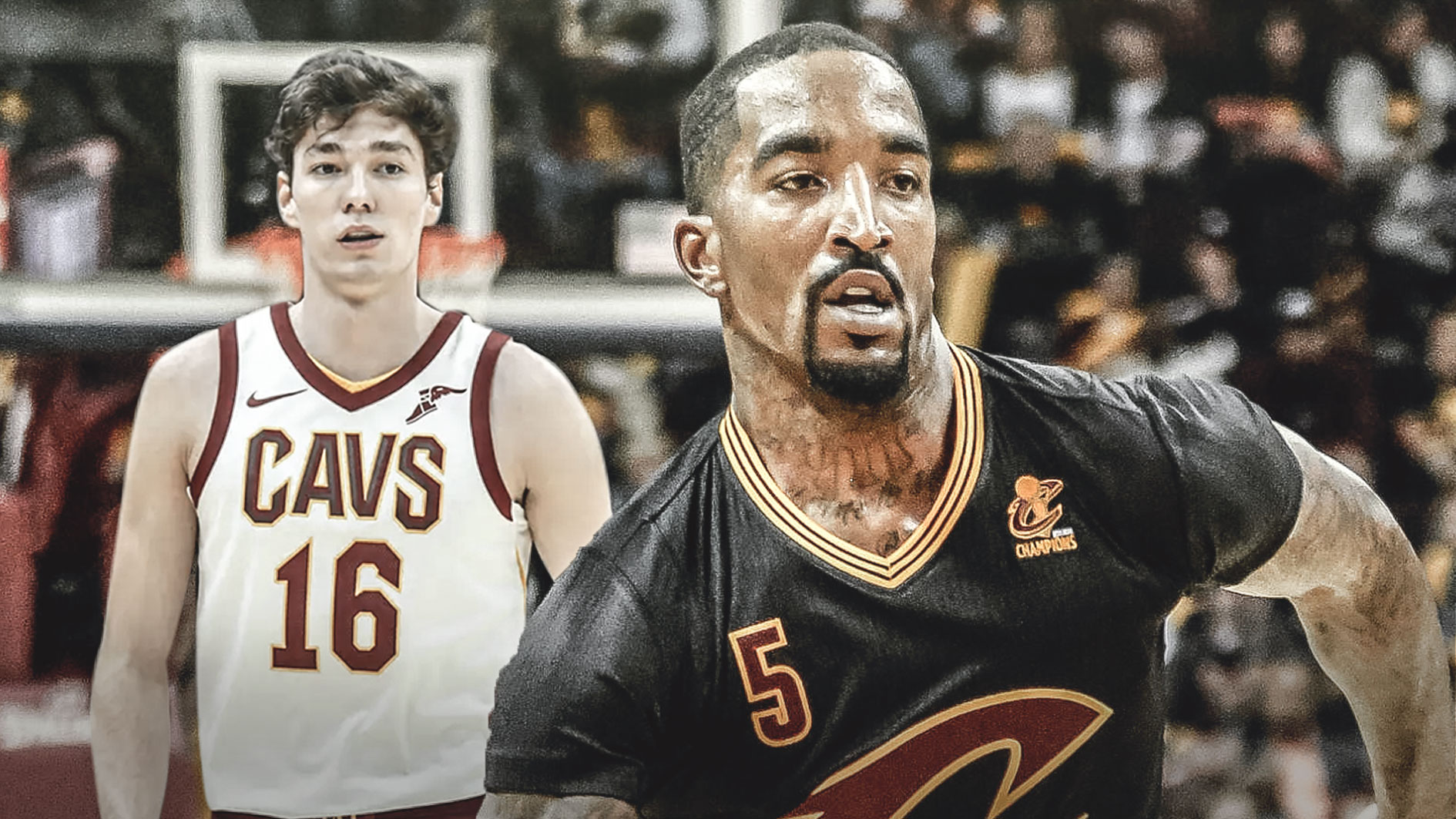 With Sam Dekker on the shelf, the Cavs are inserting J.R. Smith back into the starting lineup and moving Cedi Osman to power forward, per Joe Vardon of The Athletic.

Everything seems to be out of whack in Cleveland. They’ve already moved on from head coach Tyronn Lue, and now Kevin Love is out for an extended period. The Cavs thought that they could contend for a playoff spot in the Eastern Conference this year, but now that looks like an impossible feat.

So Larry Drew is facing the unenviable task of trying to coach the Cavs. There are young players on the roster they need to develop like Collin Sexton and Cedi Osman. On the other hand, there are veterans like J.R. Smith and Kyle Korver who deserve to play — although both players deserve to be traded to a better situation.

Eventually, Cleveland will find suitable trading partners for guys like Smith, Korver, and George Hill. But until then, Drew will have his hands full trying to figure out how to set up his rotations. There are veterans he’s trying to keep happy, young players he’s trying to develop, and an organization that he himself was at odds with over a contract renegotiation.

It’s safe to say the situation is volatile in Cleveland. 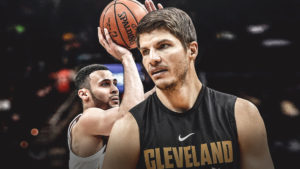