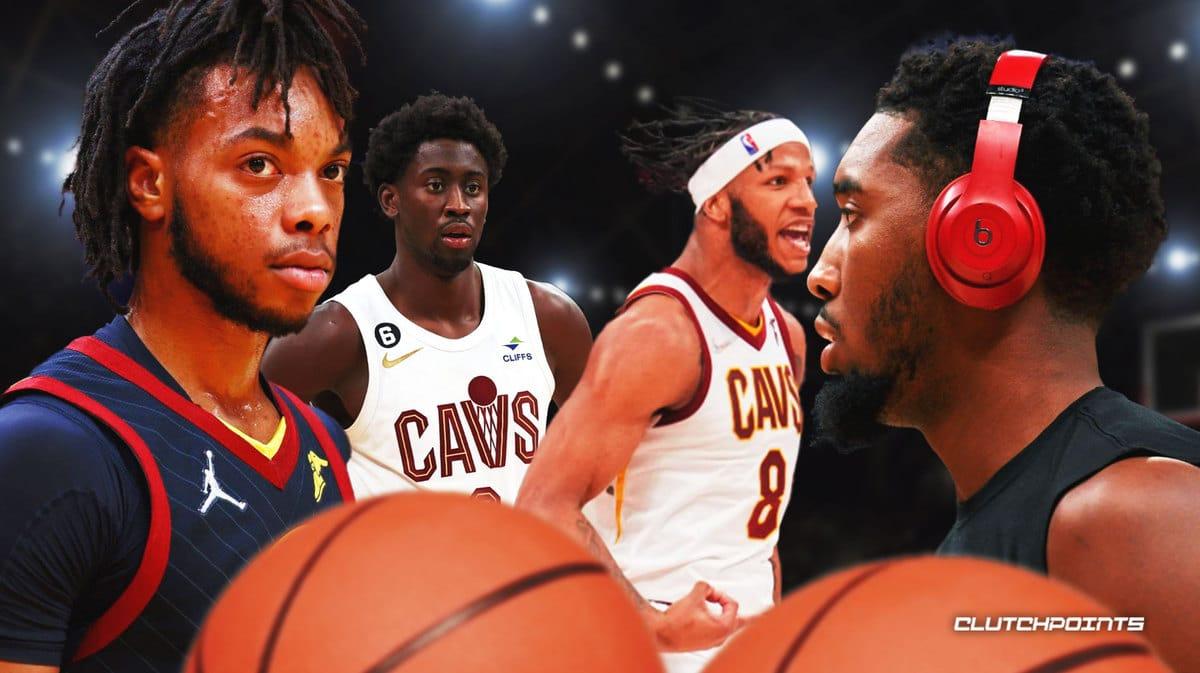 The Cleveland Cavaliers are in a real mess right now. Wednesday night’s 15-point loss to Giannis Antetokounmpo and the Milwaukee Bucks marked the Cavs’ fifth straight defeat in what has turned out to be a really disappointing stretch for a team that has championship aspirations this season.

This slump has forced the hand of Cavs head coach JB Bickerstaff. According to Cavs insider Chris Fedor of cleveland.com, Bickerstaff has decided to remove Caris LeVert from the starting lineup in favor of Lamar Stevens:

Sources tell cleveland.com that Caris LeVert, who won the team’s starting small forward job in training camp and has started each of the 14 games either at the 2 or 3, will move to the bench Friday night — and for the foreseeable future. LeVert, sources say, will be replaced by tough, defensive-minded forward Lamar Stevens.

Defense has been a major issue for the Cavs of late, and it seems that LeVert is going to be the sacrificial lamb as the Cavs look to shore up this particular aspect of their game. For what it’s worth, LeVert, who earned the nod to start at the small forward spot thanks to his strong play in the preseason, has averaged 12.9 points, 4.6 rebounds, and 5.1 assists in 33.6 minutes per contest, while also connecting on 1.8 triples per game on a 41.0-percent clip.

Third-year forward Lamar Stevens will now join Darius Garland, Donovan Mitchell, Evan Mobley, and Jarett Allen in the new starting lineup. It also sounds like coach Bickerstaff is going to be trying out this iteration for the foreseeable future, so hopefully, this move pays dividends for the Cavs sooner rather than later.