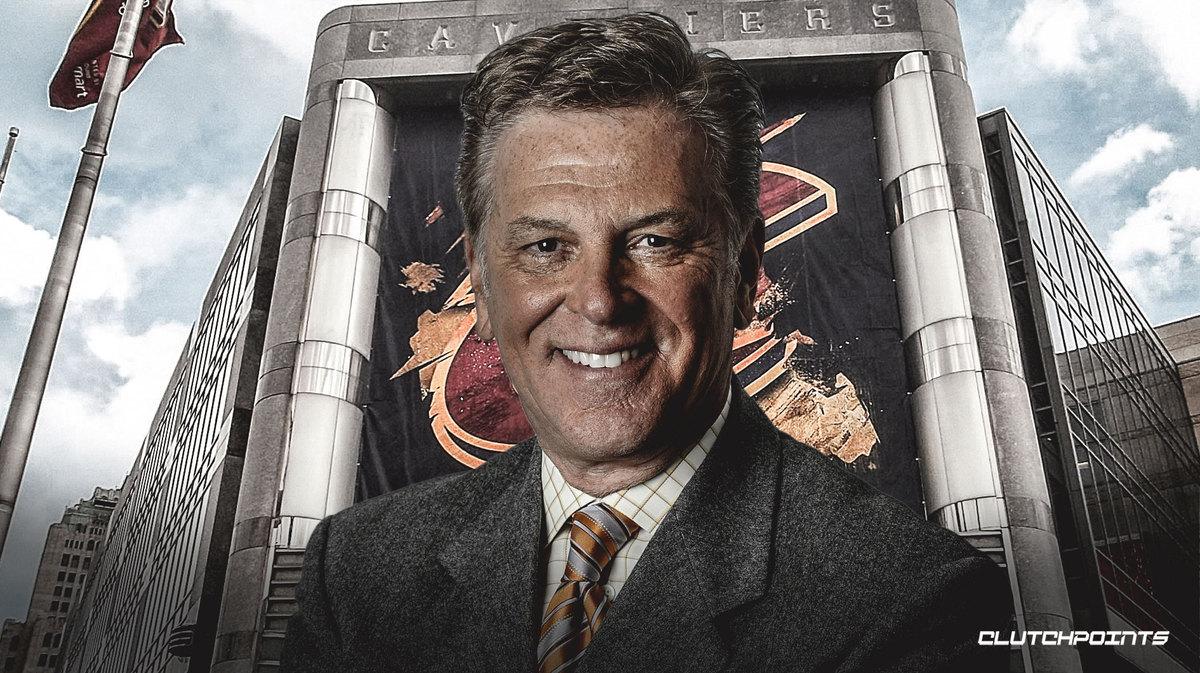 The Cleveland Cavaliers will honor former play-by-play announcer Fred McLeod with a “moment of celebration” during the team’s home opener against the Indiana Pacers on Saturday. McLeod passed away unexpectedly at the age of 67 on Sept. 9.

Cleveland has already taken steps to pay respects their late announcer, naming the media space at Rocket Mortgage FieldHouse after McLeod, according to Chris Fedor of cleveland.com.

Fedor  further elaborated on the team’s plans, which will include a video tribute:

Saturday’s plan is the latest way for the Cavs to pay respect to the 14-year play-by-play voice. While a “moment of silence” is the typical approach, the Cavs felt it was more fitting to commemorate McLeod in a unique way — one that matches the uplifting, energetic and positive approach that McLeod brought to Fox Sports Ohio since 2006. A video tribute will be played during the celebration as well.

A Strongsville native, McLeod called more than 1,000 games during his time with the Cavaliers, including an emotional Game 7 win in the 2016 NBA Finals that was broadcast back to the watch party that filled the arena in Cleveland and celebrated the city’s first championship in 52 years.

McLeod became one of the most revered voices in Ohio for his work with the Cavaliers, and established a special relationship with LeBron James that included James’ pregame chalk toss.

James took to Twitter to offer his condolences to the family after McLeod’s death:

Man WHAT!!!!??? 😢😢OMG this is extremely sad. @CavsFredMcLeod May you rest in Paradise my friend! @BethHMcLeod my prayers sent up above to you and your family!! 🙏🏾❤️❤️❤️ #RIPFredhttps://t.co/XWMHUqWJxf

James also quote tweeted McLeod’s call as time expired when the Cavs defeated the Golden State Warriors in Game 7 of the 2016 NBA Finals.

Rest assured, McLeod’s spirit will live on forever in Cleveland.