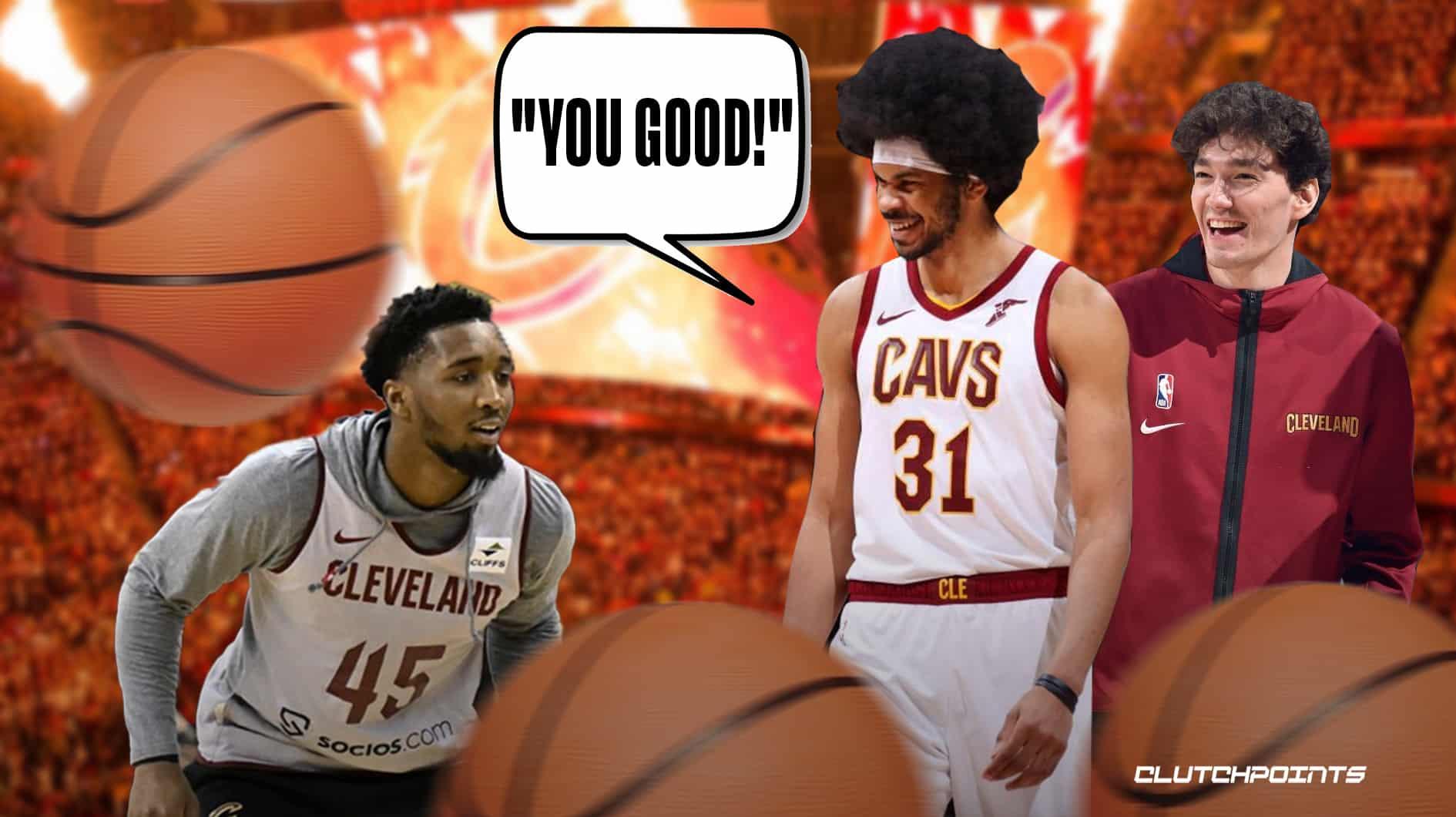 It’s been just three games, but Donovan Mitchell is already cementing himself as the top dog for the Cleveland Cavaliers. The multi-time All-Star has been mighty impressive for the team to start the year. Mitchell has amped up his game, taking on a large scoring load while handling facilitating duties without Darius Garland.

Despite his excellent Cavs debut, though, Donovan Mitchell isn’t being complacent. The ex-Jazz guard criticized his own sloppy play after a close win against the Washington Wizards, saying he needs to be better. That, naturally, earned him a ton of respect from a couple of young players in Cleveland. (via Cleveland.com)

Cavs center Jarrett Allen: “That’s just how he is. He (Donovan Mitchell) wants to do everything right to the best of his ability. Even when he is doing stuff right, he still feels like he is doing stuff wrong. That shows humility.”

Cavs forward Cedi Osman: “It just shows how humble he is. Everybody makes mistakes, but we’ve got his back and he is our leader. We’re following him. We’re going to be there for him. He had an excellent game. He had 37 points. He has been outstanding. On the floor and off.”

It seems like the Cavs locker room is already on board with the idea of Mitchell as the leader of this squad. His self-awareness and hyper-critical approach to his game is already a good sign. When the best player on your team isn’t afraid to say that he messed up, other players follow suit. This is going to be one hell of a year for Cleveland.