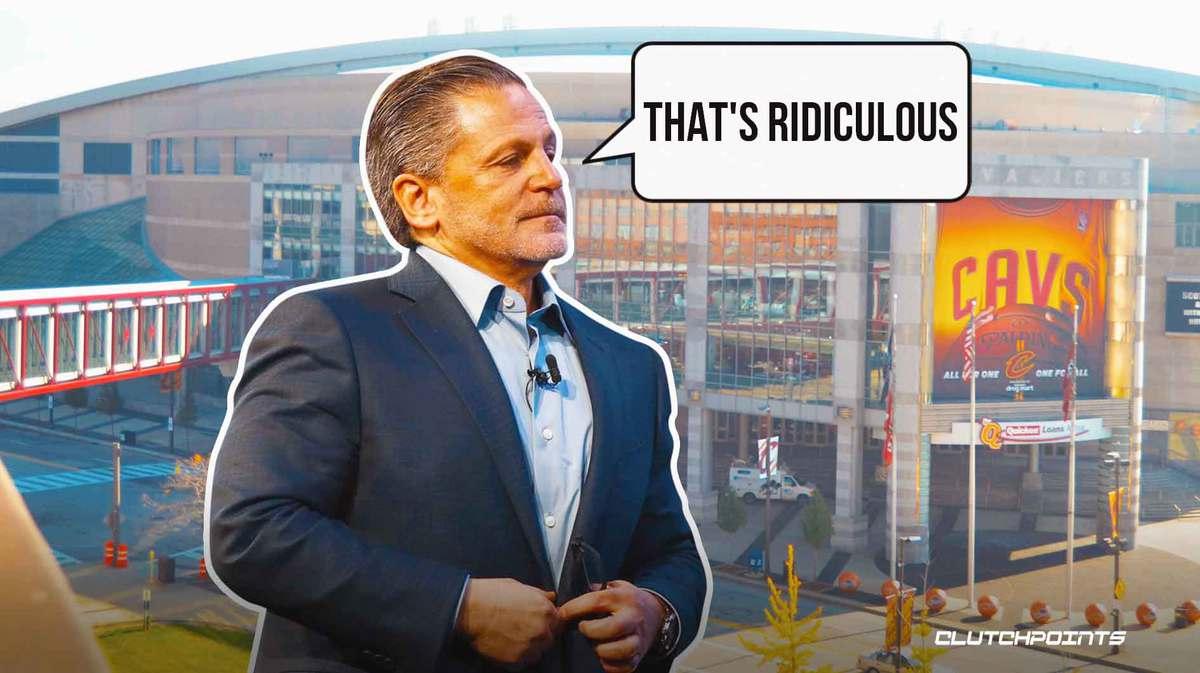 Amidst an overachieving 2021 season, Cleveland Cavaliers owner Dan Gilbert found himself in some trading troubles with a pension fund. The Police & Fire Retirement System in Detroit filed a lawsuit against Gilbert for allegedly engaging in insider trading. According to the plaintiff, Dan Gilbert sold a staggering $500 million in Rocket Company stocks, knowing full well that their value would drop.

Here are some more details on the Dan Gilbert lawsuit, via Cleveland.com

Rocket had predicted “blockbuster” growth in early 2021, but in May reported lower expectations that caused the stock price to fall, according to the lawsuit.

The suit claims Gilbert would have been aware of Rocket’s results in real-time, and that those results were discussed at a March 10 company meeting, more than two weeks before he sold the stock to the pension fund.

Gilbert has been largely quiet this season, as his Cavs have been incredibly successful this season. Despite injuries to key players like Colin Sexton, the team has been quietly chugging along. The Cavs are poised to make the playoffs for the first time since LeBron James departed the team.

While the team has been overall great this season, though, Dan Gilbert was seemingly busy trying to fleece other companies. For their part, the Cavs owner’s camp rebuked these allegations, saying:

“The claim that Dan Gilbert, the company’s founder and chairman, acted using information not available to the public is false and preposterous… We will defend the strong reputation we have built for doing the right thing over the last 36 years and hold accountable anyone who makes false claims or attempts to tarnish our company, our founder or the hard work of our 26,000 team members.”

Stay tuned to learn the latest developments in this story.