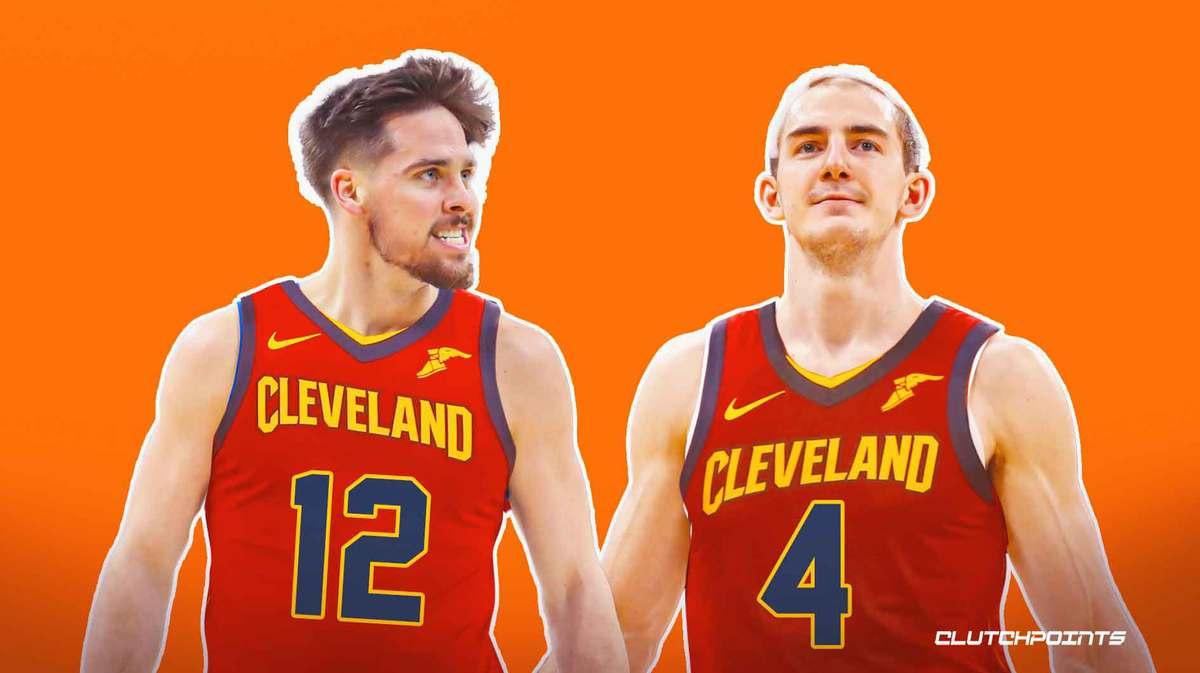 Los Angeles Lakers guard Alex Caruso will be a target for the Cleveland Cavaliers when he hits unrestricted free agency this summer.

According to Chris Fedor of Cleveland.com, the Cavs are eyeing Caruso and Indiana Pacers point guard T.J. McConnell to solidify their backcourt:

Any potential free agency list should start with Indiana’s T.J. McConnell and Los Angeles pest Alex Caruso. Both are Cavs targets. Both fit really well. Some prefer Caruso. He’s younger, bigger, stronger and can guard multiple spots. Others like McConnell more. Even though he doesn’t shoot many 3s, he’s more polished, capable of filling in as starter, puts pressure on the rim and was the league’s total steals leader.

The 27-year old Caruso, in his fourth season in Los Angeles, averaged 6.4 points, 2.9 rebounds, 2.8 assists, and 1.1 steals in 21 minutes per game, though his value extends far beyond the box score. He appeared in 58 games, usually as the Lakers’ first guard off the bench, and was often Frank Vogel’s preferred option in crunch-time due to his defense and IQ. (His routinely team-leading plus/minus totals became a running joke on #LakersTwitter).

During his Zoom availability after exit interviews, Caruso said it’s too early to evaluate his options, though staying in L.A. certainly sounded like his preference.

Caruso is expected to receive offers around the full mid-level exception, which could fall in the $9-10 million range annually. Re-signing Caruso will send the Lakers further into the luxury tax zone, though GM Rob Pelinka said at exit interviews that he hopes to keep the Lakers home-grown core together, specifically mentioning Caruso. The Lakers own the Bald Eagle’s Bird Rights.