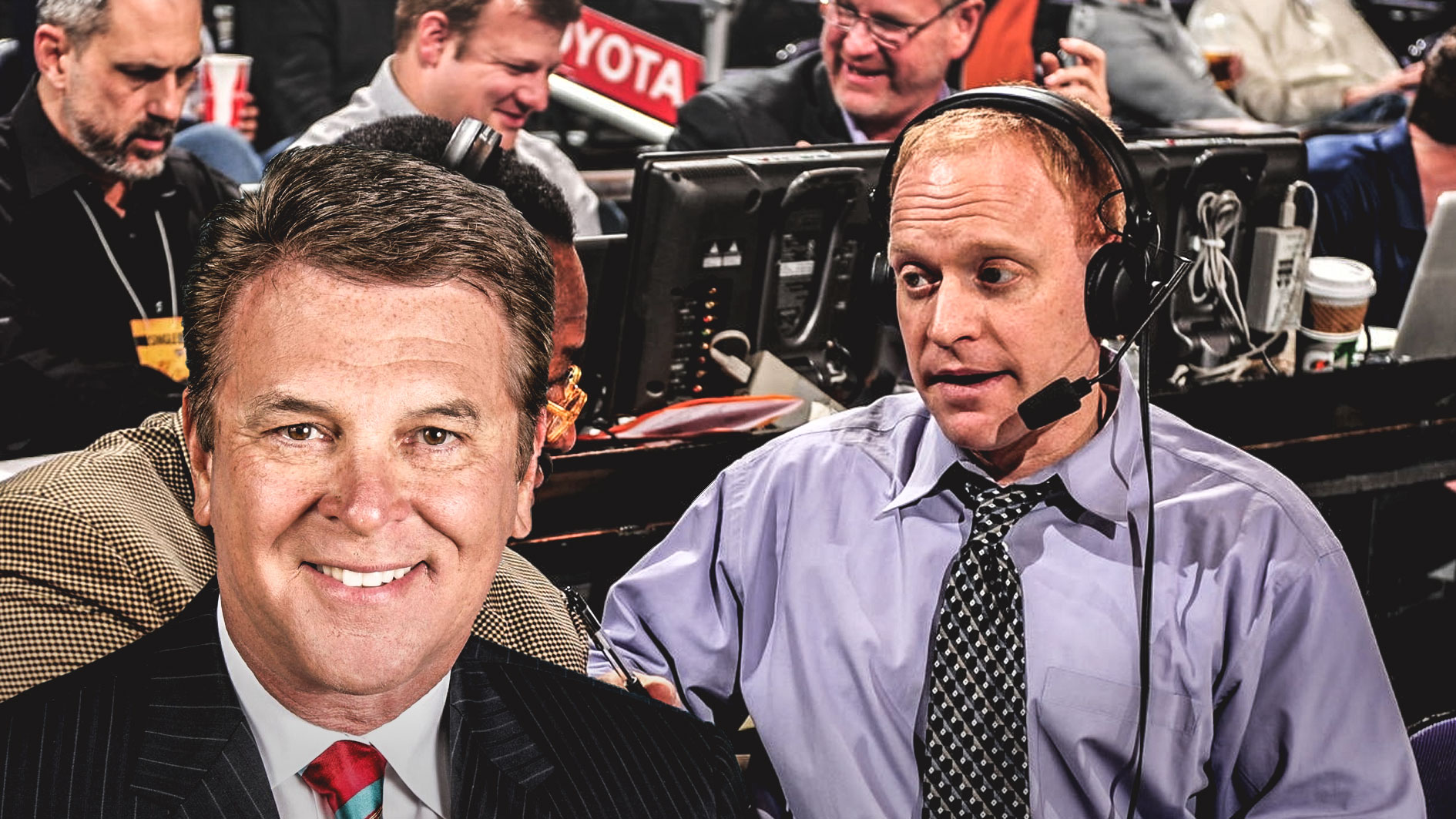 John Michael is set to serve as the Cavs’ new play-by-play man on television, the team announced Monday. Michael will be replacing the late Fred McLeod, who passed away earlier this month due to a reported heart attack:

Michael is a well-known member of the Cavs family. If you’ve listened to any of the team’s radio broadcasts in the recent past, it was J-Mike and Jim Chones on the call. In fact, Michael has served as Cleveland’s radio voice since 2011, when he was chosen to replace the legendary Joe Tait after his retirement.

An experienced broadcaster, Michael has also served as a hockey commentator for several teams, including the Lake Erie Monsters and Columbus Blue Jackets.

After learning that he was chosen to be the new play-by-play man, Michael sent out a heartfelt dedication to Fred McLeod:

We begin this season w incredibly heavy hearts as one of our own has left us way too soon.

A promise: Every ounce of hard work poured into each @Cavs broadcast this season will be dedicated to one solitary goal for a friend tuning in from upstairs:

Tim Alcorn (WEOL: Elyria, Ohio) will be replacing Michael as the Cavs’ radio announcer. Alcorn, a four-time winner of Ohio’s Best Sports Broadcaster Award, has long been known as “the voice” of high school sports in Lorain County. In fact, he has been calling games in the area since 1985.

The Cavs finished the 2018-19 campaign with a 19-63 overall record, which left the team well out of playoff contention. Hopefully, with an influx of young talent and a new coaching philosophy under John Beilein, Cleveland will find its way back into the hunt this season. 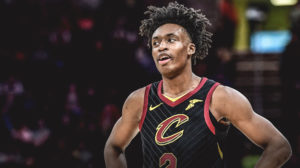