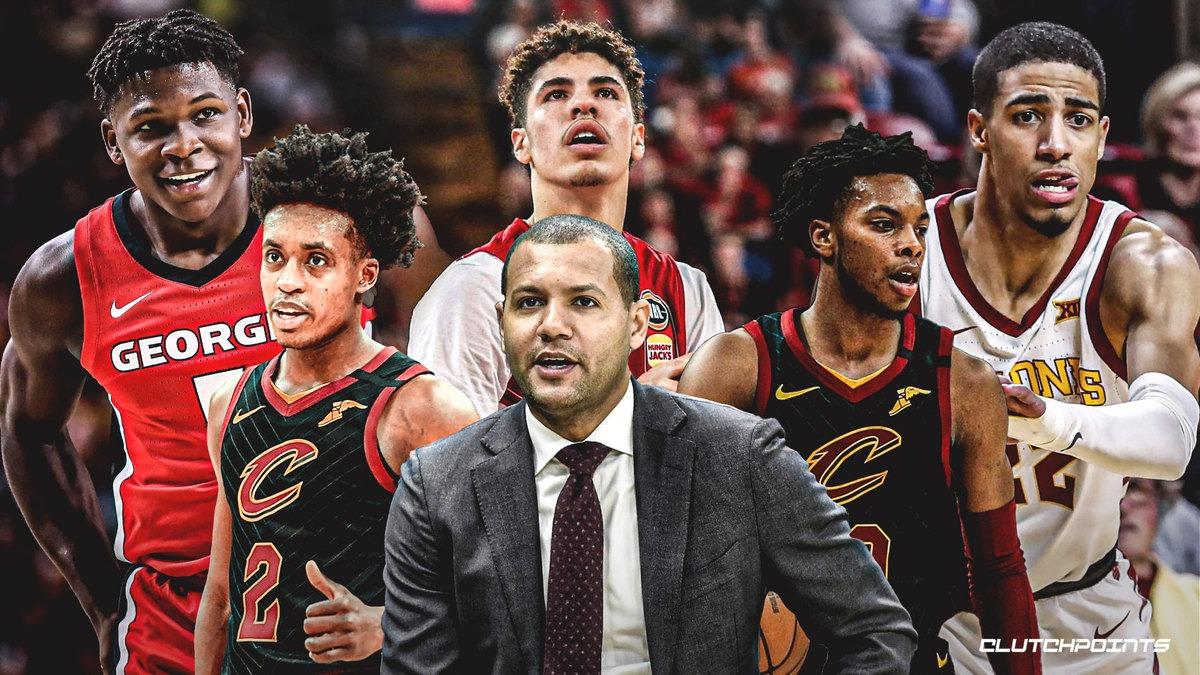 The Cleveland Cavaliers own the fifth overall pick in the 2020 NBA Draft. But even though the team already has a logjam at the guard positions, the Cavs won’t hesitate picking another one to shore up the backcourt.

According to Chris Fedor of cleveland.com, Cavs general manager Koby Altman is looking for the best talent available, regardless of position.

The Cavs already boast off a trio of promising guards coming from the last two editions of the NBA Draft. In 2018, they chose Collin Sexton with the eighth overall pick. Then last year, they got Darius Garland with the fifth overall selection and acquired the draft rights to 30th overall pick Kevin Porter Jr. from the Detroit Pistons.

The 21-year-old Sexton had an impressive sophomore campaign, averaging a team-high 20.8 points on top of 3.1 rebounds and 3.0 assists. Altman has high praise for the former Alabama star, calling him their cultural leader and the team’s hardest worker.

Despite being hampered by injuries, Garland and Porter had productive rookie years, averaging 12.3 and 10.0 markers, respectively.

Like other GMs, Altman believes there’s no clear-cut talent in this year’s draft class with James Wiseman, Anthony Edwards and LaMelo Ball all being projected to go in the top three. Yet, he feels they can add an integral piece to their roster.

“We think it’s a deep class. It’s a really good spot to land a talent that will complement our team, that will be added to our culture, that’s going to want to be in Cleveland with these other young guys who are excited to be here and be part of this thing.”

The Cavaliers finished with a 19-46 record this season, second-lowest in the entire NBA. For what it’s worth, there are reports the team could also use their fifth pick as a trade bait.