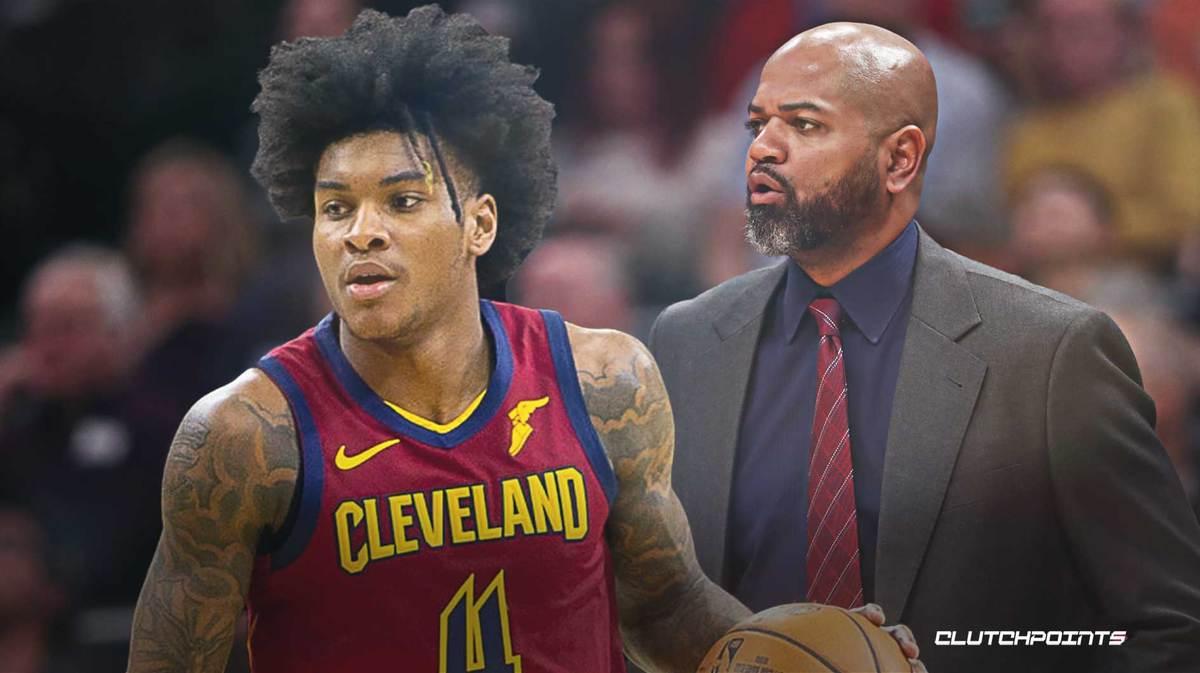 On Nov. 15, Porter Jr. was arrested and charged with improper handling of a firearm in a motor vehicle. The Cavs swingman was also charged with failure to control his vehicle and misdemeanor possession of marijuana.

Cavs head coach J.B. Bickerstaff, who spoke to the media on Tuesday via Zoom, said he’s going to be behind Porter Jr. no matter what.

“We’re in the human being business. And no matter what our ups and downs are, our responsibility is to look out for one another and take care of one another and try to help one another as best we possibly can. And we’ll continue to do that,” the Cavs’ head coach said, via Chris Fedor of Cleveland.com.

“We won’t give up on anybody. We’ll continue to give people the best opportunity to make themselves into the best version of themselves that we possibly can until you leave that door, and even then we’ll maintain relationships with you and try to help you if we ever possibly can. We’re all in on all of our guys. That won’t change.”

It’s worth mentioning that Kevin Porter Jr. is also being accused of punching a woman in the face. The Cavs are hoping basketball season being back will help the youngster get his mind off of things.

Being around veterans such as Kevin Love and Andre Drummond will be good for Porter Jr., who is only 20-years-old.