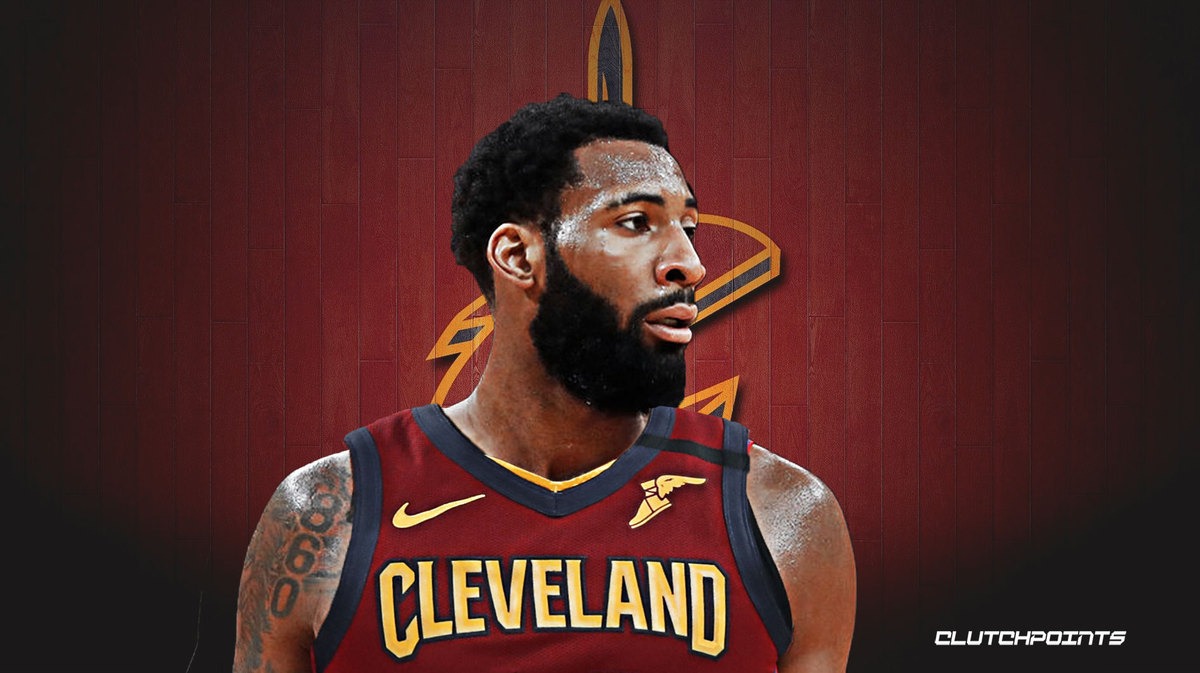 The Cleveland Cavaliers welcomed their latest All-Star addition on Sunday as Andre Drummond played his first game in a Cavs uniform. However, his arrival did not necessarily yield positive results.

Cleveland was beaten up badly by the Los Angeles Clippers, succumbing to a 133-92 spanking at the Rocket Mortgage FieldHouse.

The 41-point beatdown was the worst home loss in Cavs’ franchise history, per Jason Lloyd of The Athletic.

Yep. The 133-92 loss to the Kawhi-less Clippers is the worst home loss in franchise history. And the Clippers were playing on the second night of a back to back. https://t.co/sDSNuXfsKY

This is the second game of a back-to-back for the Clippers, meaning superstar Kawhi Leonard did not even suit up due to load management. The Clips seemed to vent their ire on the hapless Cavs team after they were ambushed by the Minnesota Timberwolves on Saturday.

Andre Drummond, for his part, did a hell of a job on the 29 minutes he was on the floor. He collected team-highs of 19 points and 14 rebounds, to go along with three assists, two steals and one block. The 6-foot-10 slotman even drained two of his three triples and shot 7-for-17 overall from the field.

Nonetheless, Cleveland’s defense was pretty much non-existent since tip-off, allowing Lou Williams (25 points), Paul George (22) and Montrezl Harell (19) free reign to pretty much do whatever they want on offense.

After yet another losing season, the Cavs were expected to unload their two veteran front-liners in Kevin Love and Tristan Thompson during the deadline last Thursday. Instead, they managed to snag Drummond from the Detroit Pistons just for role players John Henson and Brandon Knight, as well as a second-round pick.

Cleveland is now in the midst of an ugly six-game losing streak and still holds the worst record in the Eastern Conference standing at 13-40. Drummond will likely be just on loan for the Cavs for the remainder of the season, as he will get significant interest as a free agent over the summer.