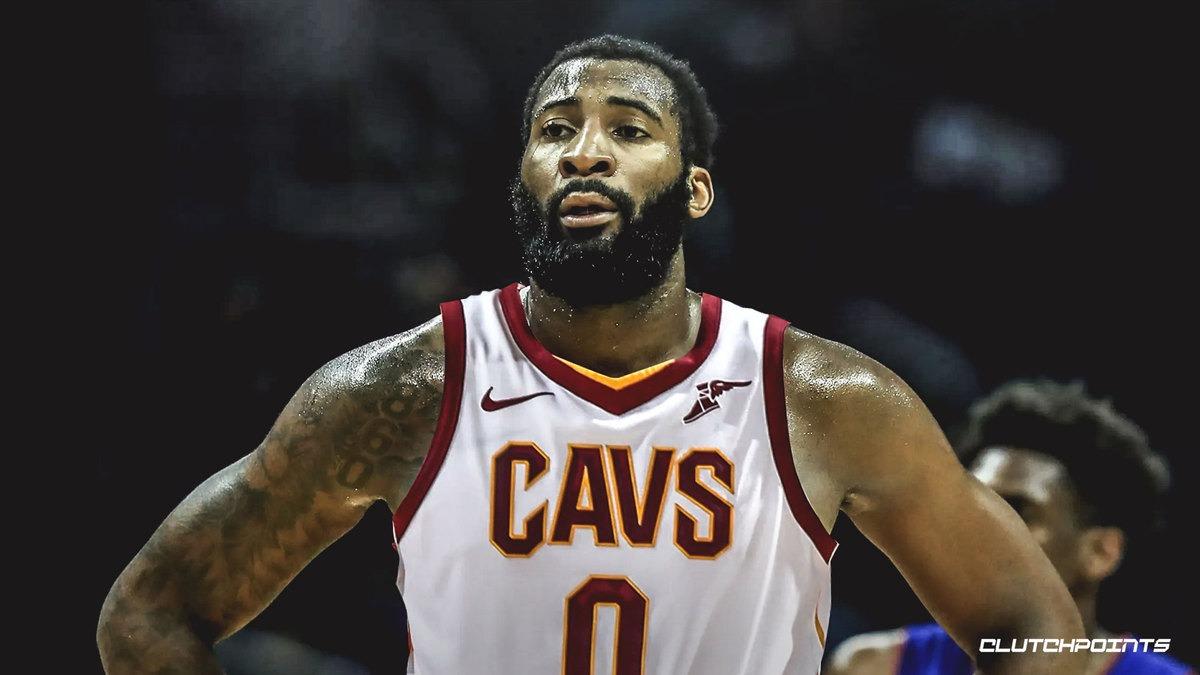 The new year officially ushers in the trade season in the NBA calendar. Arguably the hottest name available on this year’s market is Detroit Pistons big man Andre Drummond. The Cavs are apparently interested.

Detroit reportedly had serious trade talks about Drummond with the Atlanta Hawks this past week, while several other teams have also been linked to the All-Star center.

ESPN’s Bobby Marks compiled every team’s respective situations heading into the February 6th deadline. According to Marks, the Cleveland Cavaliers may be mulling about the cost of entering into the Drummond sweepstakes.

The Cavaliers, likewise, have arguably the second most valuable player available in the trade market today in Kevin Love. Cleveland reportedly also made Love available and his recent tirade in the second quarter of their game against Oklahoma City on Saturday may have fired up Koby Altman’s phone even more.

According to Marks, however, the Cavs are also thinking about whether they should trade him for the best offer now, or wait until the next summer.

Detroit’s asking price for their All-Star rebounding machine will definitely be high. Cleveland might have to give up a some of their young players and future assets along with salary filler to acquire Drummond from the Pistons, which doesn’t make a lot of sense for a rebuilding squad.

Drummond still has one year remaining on his contract worth $28.8-million, but can opt out in July 2020 to become an unrestricted free agent. Thus, making a move for Drummond, who would probably want to play for a contender, could be very risky, especially for a non-destination and rebuilding franchise like Cleveland.

We’ll see how the chips fall over the next month as the trade deadline comes closer. For the Cavs, it might be best for them to be sellers instead of buyers.