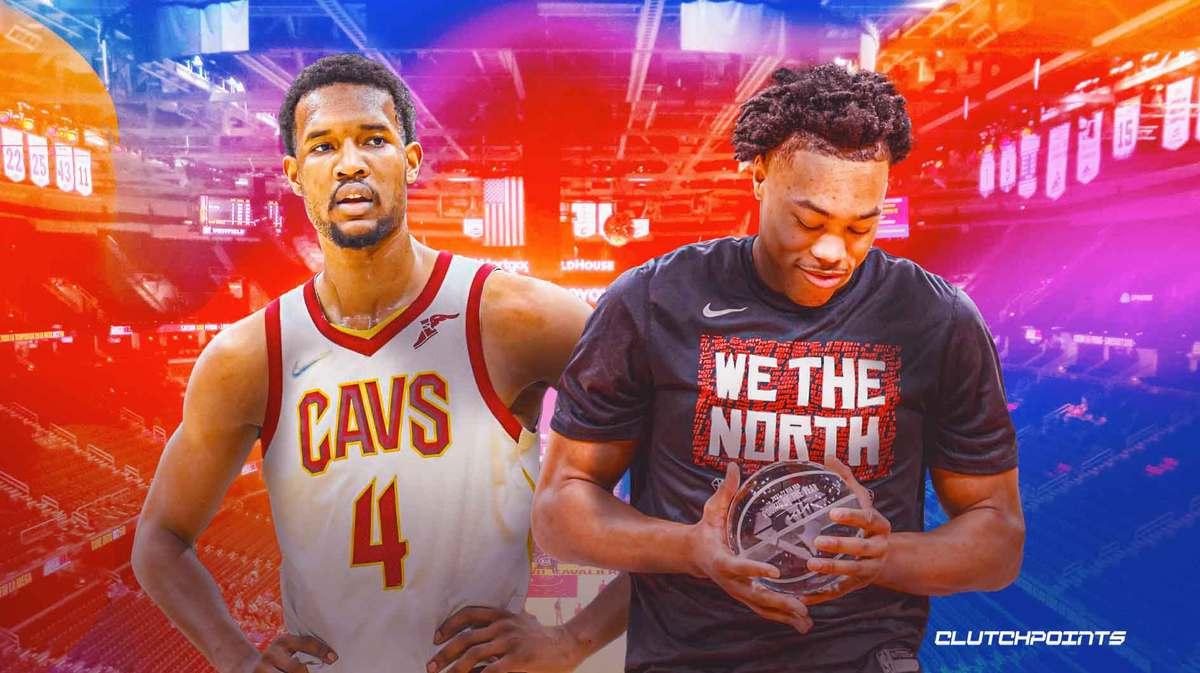 Scottie Barnes edged out Cavs big man Evan Mobley for this season’s Rookie of the Year award. It was one of the tightest races we’ve seen in quite a while but in the end, it was the Toronto Raptors stud who’s going home with the silverware.

Be that as it may, the Cavs are adamant about how outstanding Mobley was all season long for the team. They had a simple two-word reaction to Barnes’ ROTY win as the team expressed their utmost admiration towards their young star (h/t Cleveland Cavaliers on Twitter):

Mobley posted some eye-popping numbers in his debut campaign. averaging 15.0 points on 50.8 percent shooting, 8.3 rebounds, 2.5 assists, and 1.7 blocks in 33.8 minutes per contest. There is no doubt that the Mobley was integral to the Cavs’ success this season, and there’s also no denying that he will be a key part of Cleveland’s core in the years to come.

The season may have ended in disappointment for Mobley and the Cavs, but you can be sure that they’re going to be back with a bang next year. The future is definitely bright in Cleveland.