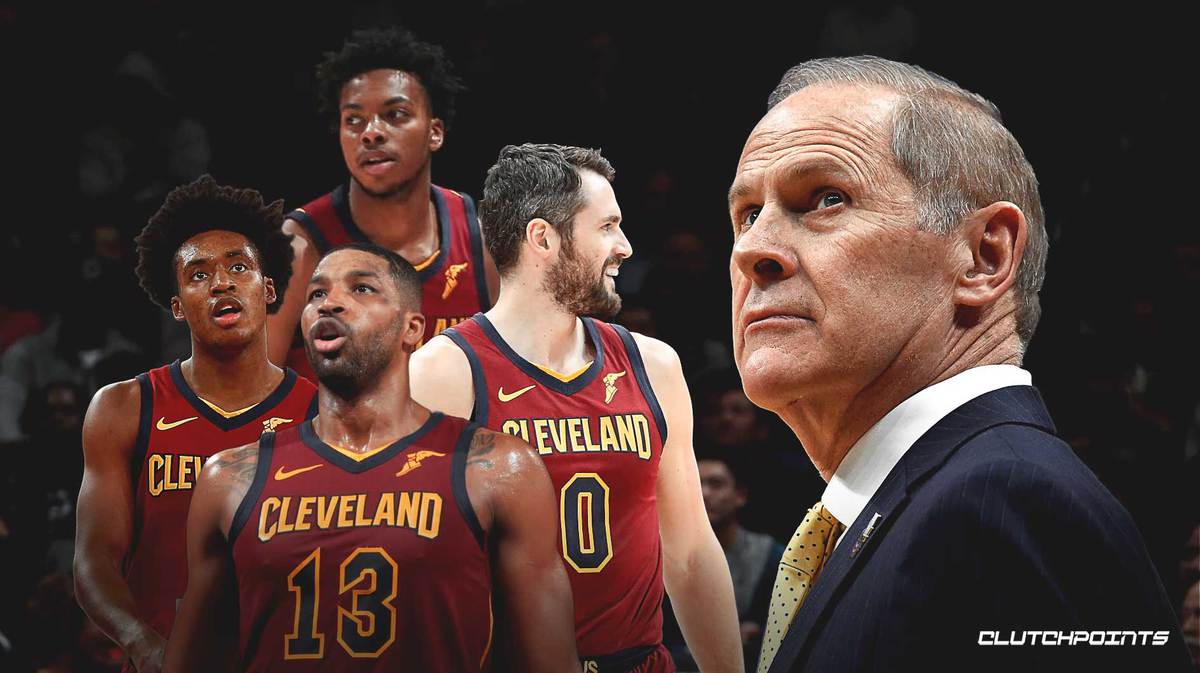 The Cavs wrapped up their first road trip of the season with a 2-1 record, defeating the Wizards and Knicks but narrowly falling to the Sixers on Tuesday night. This was no ordinary roadie, though, as head coach John Beilein took his players to various sites along the way in an attempt to build team chemistry.

The Cavs’ first stop on their trip was in the nation’s capital for a Thursday night matchup against the Wizards. Cleveland held a short practice that morning, according to Chris Fedor of cleveland.com. Their goal was to beat the D.C. traffic, but Beilein also wanted to take his players to some of the historical sites in the area, including the National Museum of African American History and Culture.

Beilein explained the rationale behind the activities:

“I always thought that a road trip was great to see the team grow,” head coach John Beilein said, via cleveland.com. “They’re hanging out a little bit more together. There’s some free time, which they spend together. I think building our team chemistry off the court is important for us as well.”

Kevin Love, who has become one of the leaders for the young Cavs, says he enjoyed the bonding experience with his teammates:

“That was incredible,” Love said. “Going and absorbing pretty much everything that we could. Being there with my teammates, being there with the young guys, it was not only fun, but important for us to be there bonding.”

Tristan Thompson has been posting some of the best statistical figures of his career as of late. The Canadian-born big man says the trip to D.C. was important for building connections:

“I think whenever you can share life-changing and historical moments with your teammates, that’s an automatic bond,” Thompson said. “Because you can talk about those situations, talk about what you think, and it kind of connects you automatically because our team, we have a lot of African American players, so it automatically resonates with everyone. Got to see where their family is from. You know, you got a guy like Collin (Sexton), his family is from the South, and he’ll see what tribe or what part of Africa his people might have come from, it’s life-changing. We’re very fortunate.”

The Cavs went on to defeat the Wizards in 113-100 fashion. Thompson led the charge, notching 21 points and 12 rebounds.

Cleveland’s next stop came in New York City, where they reportedly enjoyed slices of pizza before claiming a 108-87 victory over the Knicks.

Collin Sexton posted a new career-high in The Big Apple, scoring 31 points on 10-of-16 shooting from the field (5-of-8 from beyond the arc) to go along with three assists and two rebounds.

Finally, the Cavs made the trip to Philadelphia to face off against the Sixers. Though they trailed for most of the game, Cleveland managed to take a five-point lead in the closing minutes. Unfortunately, though, the Cavs were unable to hold their advantage. Kevin Love had a clean look at a game-winning three, but his shot rimmed out.

They were defeated, 98-97, but the Cavs showed that they can compete against one of the best teams in the Eastern Conference:

“We’re learning what it takes to win from start to finish,” Beilein added.

"We're learning what it takes to win from start to finish."

Coach Beilein assesses the @cavs performance in Philadelphia and over the last three games as visitors. #BeTheFight pic.twitter.com/91706bgYeI

All things considered, Cleveland’s first road trip of the season should be viewed as a success. Let’s see if they can keep their momentum rolling. 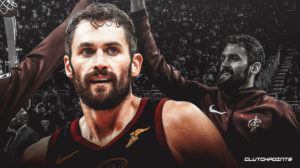