Cleveland still interested in Tristan Thompson extension, but not a massive one 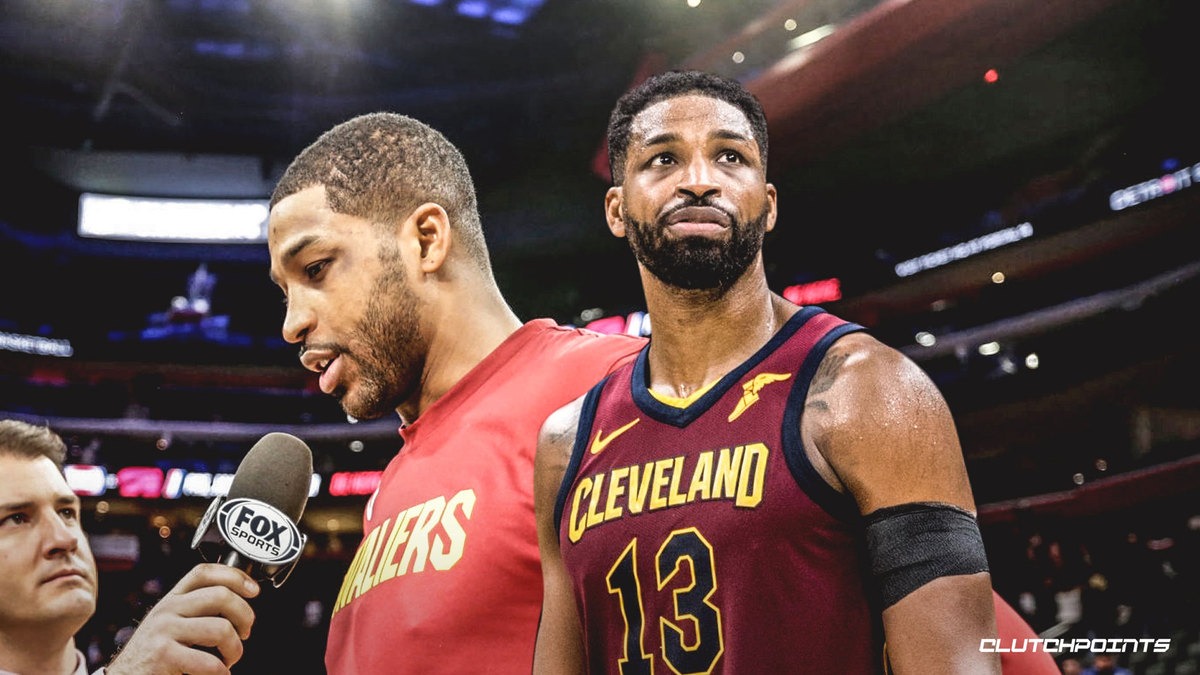 The Cleveland Cavaliers could explore the potential to re-sign Tristan Thompson, but if the Cavs do, it will by no means pay around the five-year, $82 million contract he signed during the LeBron James era, according to Chris Fedor of Cleveland.com.

The Cavs have been shopping Thompson prior to Thursday’s trade deadline, but reportedly want a first-round pick in return — a price tag that has been tough to fetch for a 28-year-old who is just starting to peak at 11.9 points and 10.4 rebounds per game.

Thompson provides some interior defense but is by no means a feared shot-blocker. He’s only averaged a block or more in two of his nine seasons.

In reality, the $82 million Thompson earned as an added benefit of being James’ good friend and represented by Rich Paul of Klutch Sports while The King was still on the team, is a payday he’s unlikely to ever see again.

He’s a decent-to-good center, but his potential is capped — likely having shown the extent of it as a points and boards guy. The Cavs explored a potential extension for Thompson earlier this season, but it would have been heavily skewed in the center’s favor, considering his years of service.

Thompson’s camp wants him trade, according to Fedor, considering he would get to keep his Bird Rights and potentially land a more lucrative deal in the summer.

The prospect of that happening, however, is very slim — taking in account other centers like Andre Drummond could be in the market and greatly diminish his value.