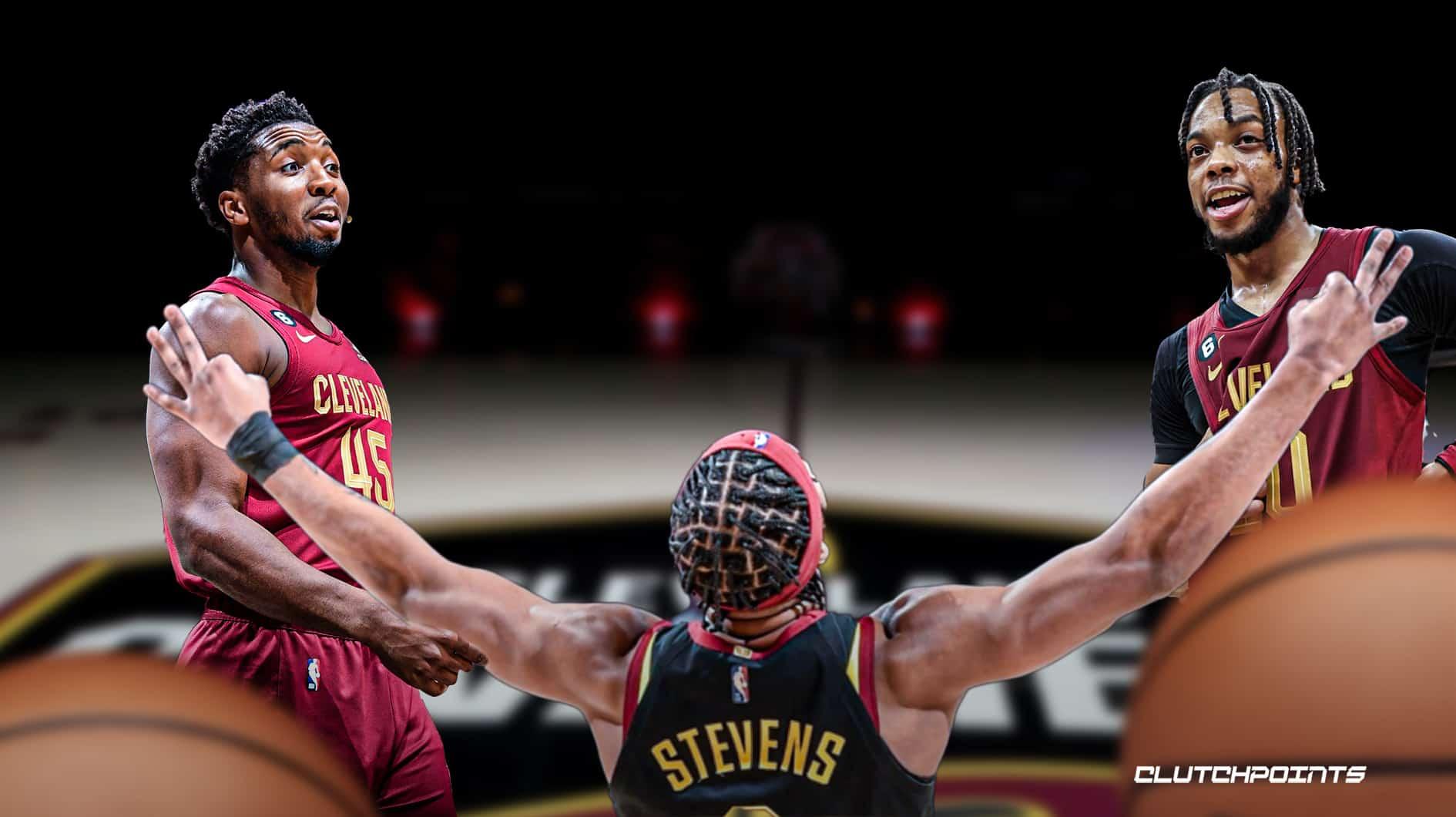 The Cleveland Cavaliers may get the boost they need to jumpstart another win streak after forward Lamar Stevens was seen at Cavs shootaround before a game against the Orlando Magic, according to a tweet from ESPN Cleveland beat writer Danny Cunningham.

Lamar Stevens, who was listed as “probable” with a non-COVID-related illness, was seen practicing in the wine-colored practice jerseys usually worn by Cavs starters. The 25-year-old forward started in six of his nine games played for the Cavaliers, averaging 7.2 points and 2.6 rebounds per game in 21.6 minutes played per game ahead of the Magic matchup.

Cavs center Jarrett Allen, who is listed as “out” tonight after a lower back injury he suffered in a late-November loss to the Milwaukee Bucks, was seen shooting free throws in an all-black outfit with team trainers. Forward Kevin Love also took part in shootaround, even being upgraded to “questionable” after suffering a right-thumb injury when the Cavs played against the Charlotte Hornets.

The Cavs rolled out a lineup featuring forward Evan Mobley at the center spot and a first-time Cavs starter in forward Mamadi Diakite against the Philadelphia 76ers last Wednesday. Guard Darius Garland said he couldn’t be happier with Diakite’s ability to play to make the best of his newly-rewarded starting spot after the third-year forward hit two 3-pointers and grabbed four rebounds in 22 minutes of play.

“I’m super happy,” Garland said in a postgame press conference. “He’s been waiting for this opportunity for a little while now. He came up and played really big for us tonight. He had some really good minutes, played really hard and helped us on both ends of the floor.

“He was out there just competing.”

The Cavs will tip off against the Magic at 7:30 p.m. EST on Friday in Rocket Mortgage Fieldhouse. The game will be broadcasted on Bally Sports Ohio.