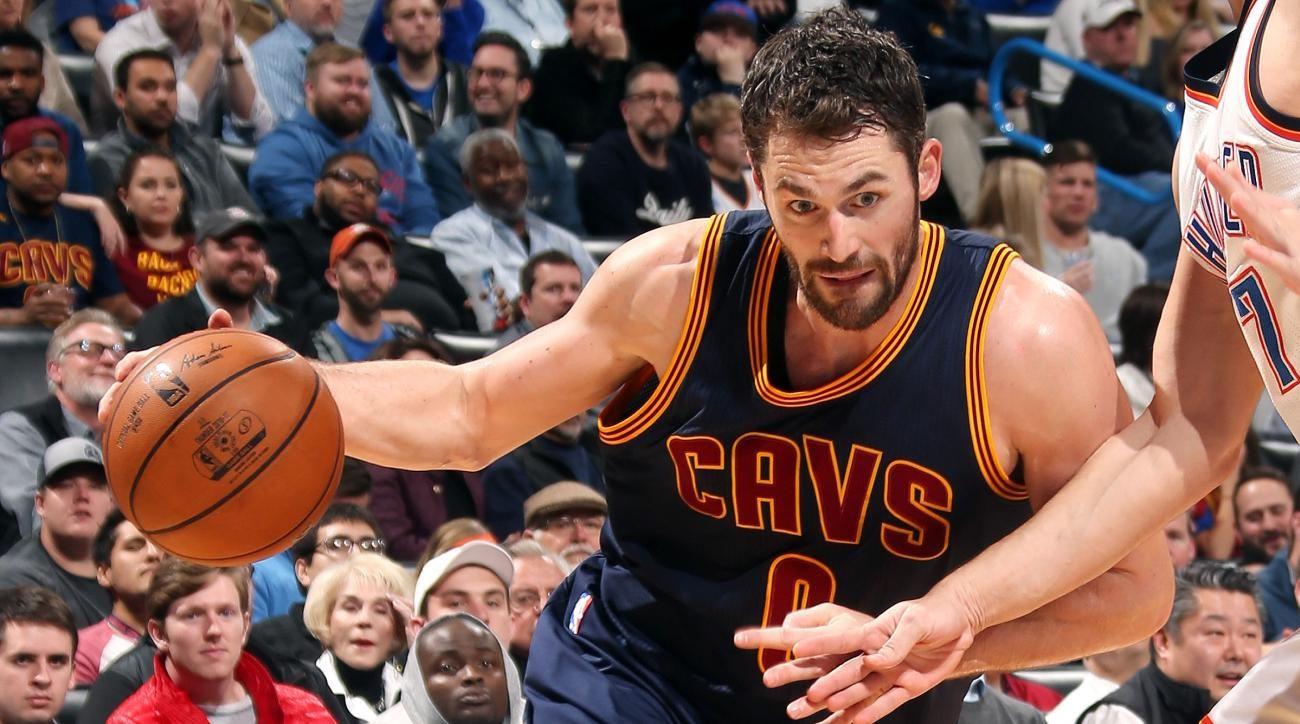 The Cleveland Cavaliers will stir things up yet again, starting power forward Kevin Love at the center position and moving forward Tristan Thompson to the bench, according to Jason Lloyd of The Athletic via NBA.com’s David Aldridge.

Thompson was reportedly “okay with it,” in a move that will put Derrick Rose at the starting point guard position while Jae Crowder starts at the power forward position.

Among the details of this shuffling of the pieces, it is still undetermined if new arrival Dwyane Wade will start at shooting guard, or be part of the second unit as he has been throughout the first few team practices.

The combination of J.R. Smith, alongside LeBron James, Crowder at the four and Love at the five would maximize the amount of shooters on the floor, a philosophy the Cavs have employed since Tyronn Lue took over the mantle as a head coach of the team.

Wade on the other hand, can be the leader of the second unit, becoming not only the primary scorer, but a potential part of a one-two punch with James once he’s come off his usual rest.

Regardless of future changes made, this new look, which adds three-point shooting and versatile perimeter defense will add a major twist to this new-look Cavaliers, who will surely rely on their frontcourt rebounding ability to keep the boat afloat.