Report: Cavs sign Nik Stauskas for the rest of the the season 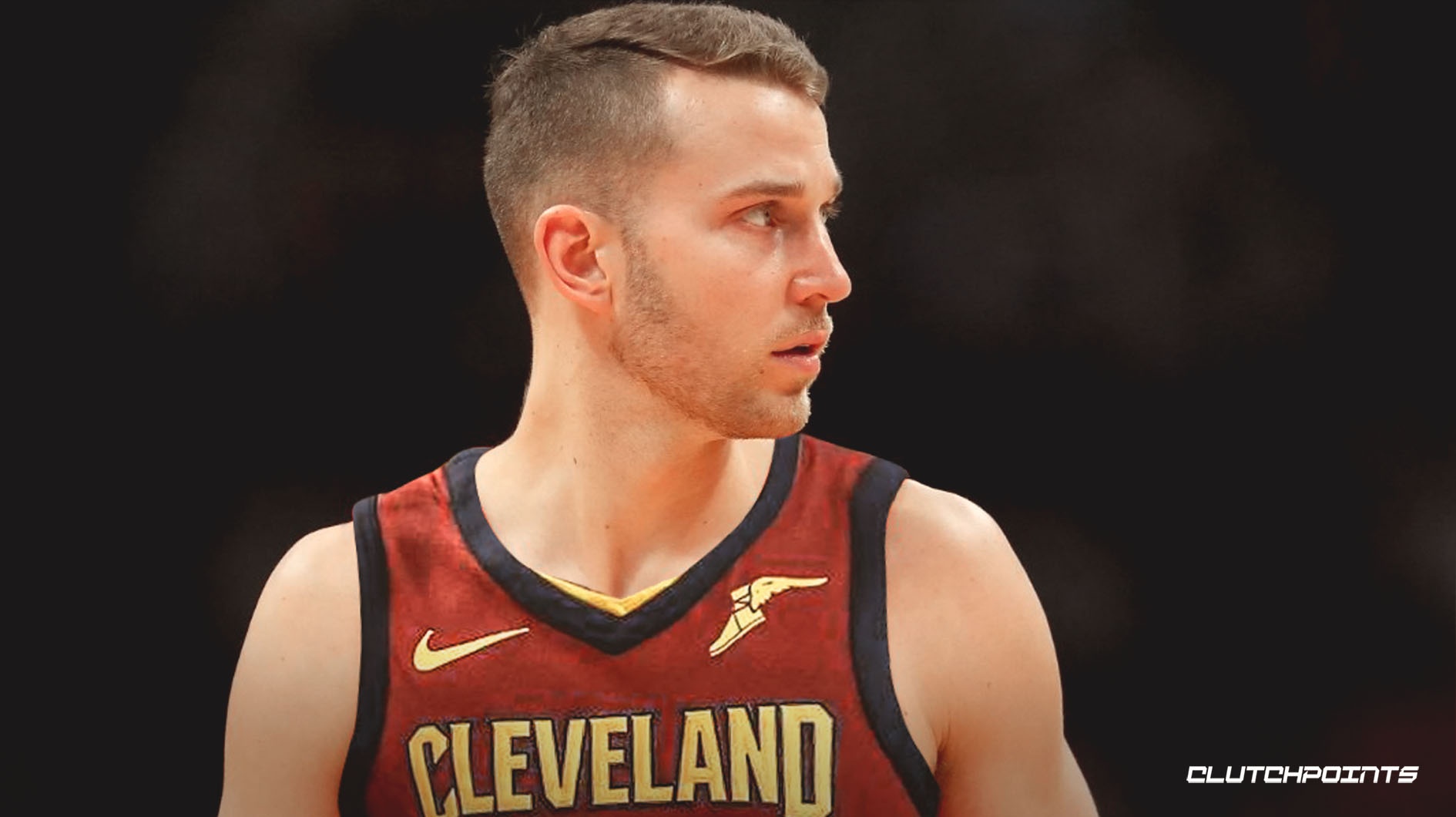 It has been quite an eventful week for Canadian point guard Nik Stauskas, to say the least.

However, after bouncing from team to team in the span of just five days, the 25-year-old has finally found a home for the rest of the season, with news emerging that the Cleveland Cavaliers have signed him to a deal for the remainder of the season.

Drafted by the Sacramento Kings in 2014 as the eighth overall pick, Stauskas has since been unable to live up to the hype of being a lottery pick.

After a forgettable rookie campaign, the former Michigan standout was shipped off by the Kings to the Philadelphia 76ers, where he would spend the next two and a half seasons of his career.

In December of 2017, the Sixers sent him packing to the Brooklyn Nets. The Nets opted against offering Stauskas an extension the following summer, which allowed him to sign a deal with the Portland Trail Blazers as a free agent.

Fast forward to Feb. 4 of this year, and this is where things get very interesting. It was a whirlwind of a week for Stauskas, so try and keep up.

In a deal centered around Rodney Hood, the Blazers sent Stauskas (along with Wade Baldwin, and a couple of future draft picks) to the Cavs on Feb. 4. Three days later, he was involved in a three-team trade which would see him ending up with Houston Rockets.

The Rockets did not even give Stauskas the time of day, as he was immediately dealt again, this time to the Indiana Pacers. The following day, he was waived by the Pacers, which allowed the Cavs to pounce on him.

With Cleveland, Stauskas will likely fill in a role as a third-string two guard behind David Nwaba and Jordan Clarkson.