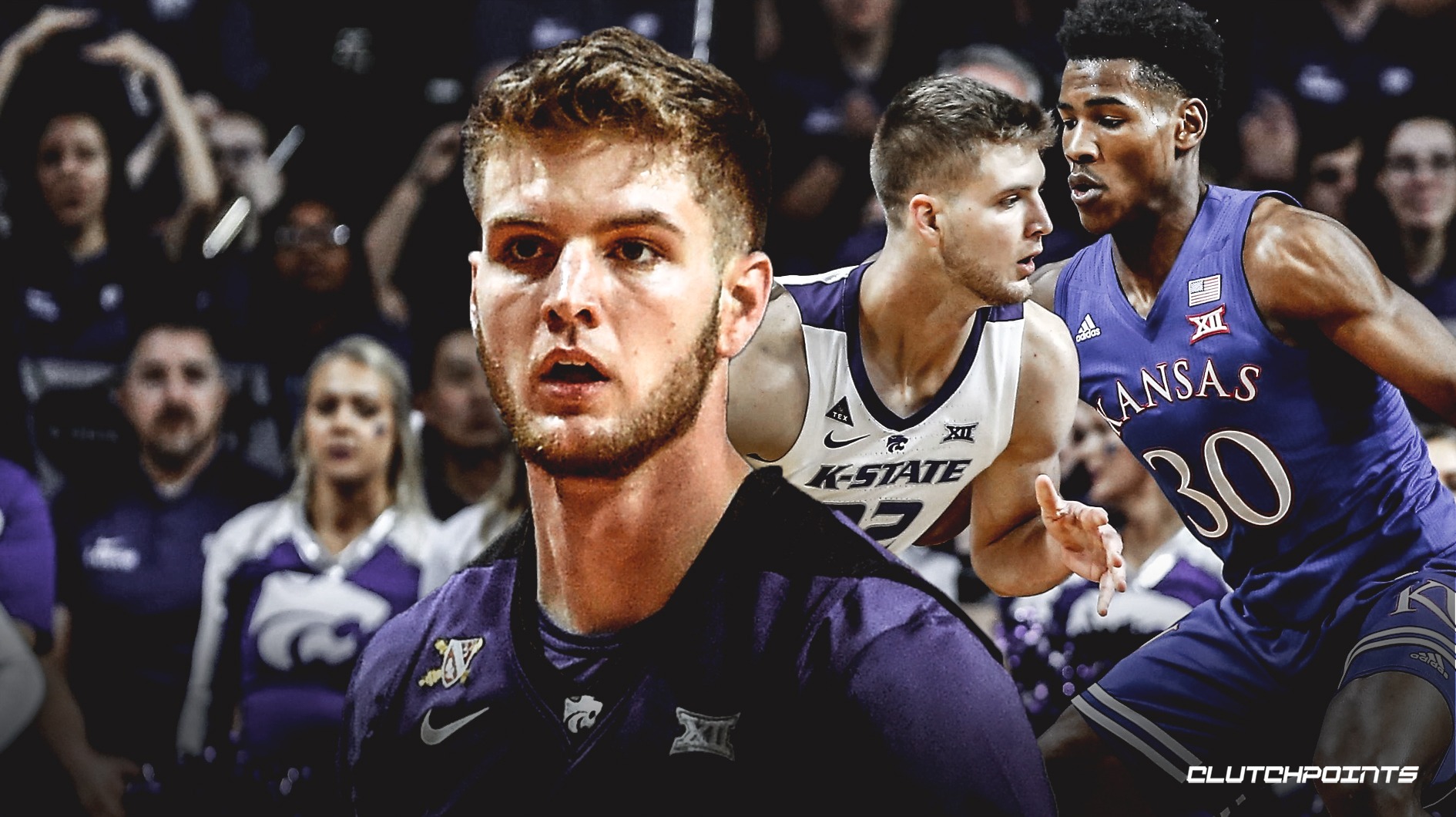 In an official statement released on Tuesday afternoon, the Cavs announced that they have signed forward Dean Wade to a two-way contract.

Wade, now 22 years of age, played his collegiate ball at Kansas State, where he earned First-Team All-Big 12 honors. As a senior with the Wildcats, the Wichita native racked up averages of 12.9 points and a team-high 6.2 rebounds per game. However, his senior season was cut a bit short due to a foot injury.

Wade went undrafted in the 2019 NBA Draft, but now he’ll have a chance to make a name for himself with the Cavs and their G League affiliate, the Canton Charge. He has already spent time with Cleveland’s Summer League squad, appearing in four games (8.8 points, 5.0 rebounds, 3.5 assists and 2.0 steals in 27.9 minutes per outing).

The Cavs finished the 2018-19 regular season with a 19-63 overall record, which left the team well out of playoff contention. However, the team has changed quite a bit since then. John Beilein is now the head coach, and an influx of young talent has recently arrived via the NBA Draft. 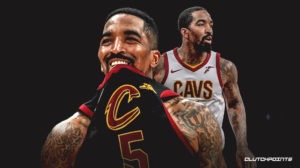