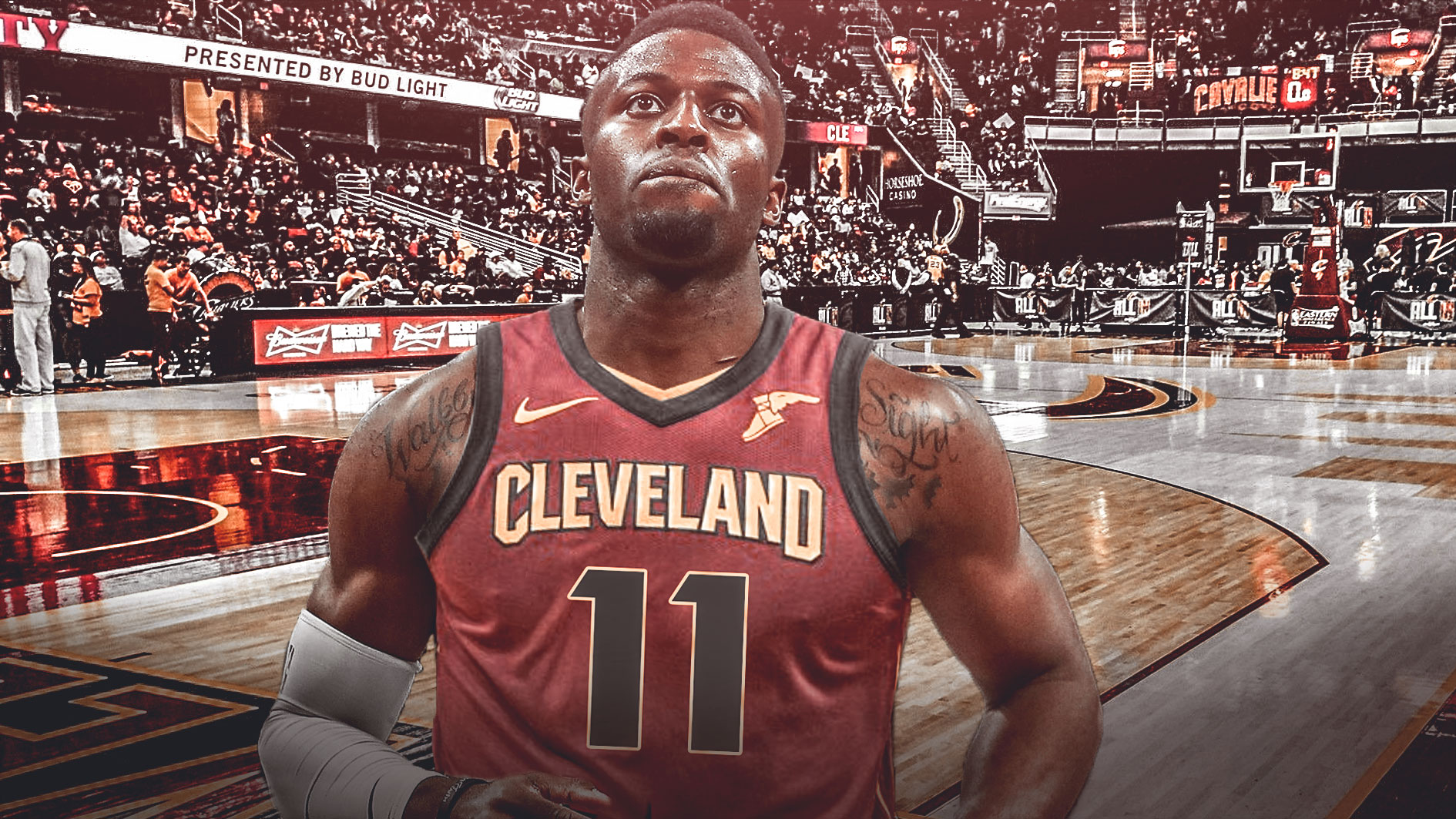 With roughly one month remaining until the start of training camp, several teams around the NBA landscape are still looking for ways to bolster their rosters. One such team is the Cleveland Cavaliers, who have reportedly signed David Nwaba to a one-year, $1.5 million deal. A good get for the Cavs.

Joe Vardon of Cleveland.com reported the signing at noon on Saturday.

The Cavs signed David Nwaba to a one-year minimum deal

Nwaba’s deal with the Cavs is for $1.5 million

David Nwaba, now 25 years of age, is 6-foot-4 shooting guard who split his collegiate playing days between Santa Monica College and Cal Poly, where he graduated with a degree in sociology. After going undrafted in the 2016 NBA Draft, the Los Angeles native made his way to the G-League, where he served a stint with the Los Angeles Defenders (Lakers affiliate).

The Lakers signed Nwaba to a 10-day contract on February 28, 2017. No doubt intrigued, the team offered Nwaba a second 10-day deal on March 11, 2017. He signed a multi-year contract with the Lakers on March 21, 2017, but was ultimately assigned to the team’s D-League squad.

The Chicago Bulls claimed Nwaba off the waiver wire On July 14, 2017, where he actually made a few starts. Now, however, he’ll be suiting up in Cleveland’s Wine and Gold. 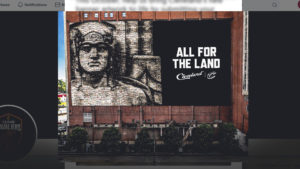