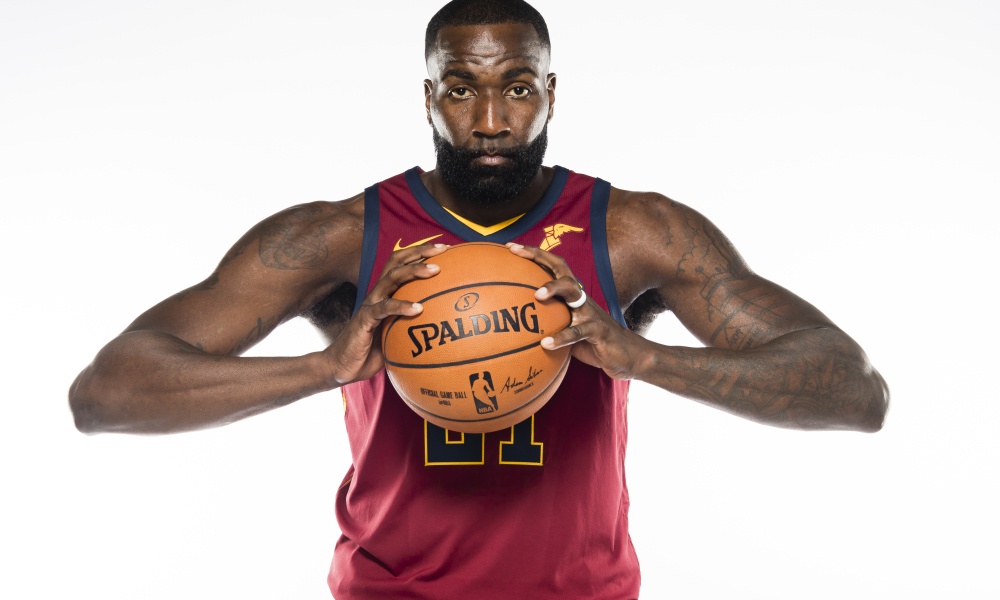 The Cleveland Cavaliers will sign center Kendrick Perkins with the final roster spot here in the last week of the regular season, according to ESPN’s Adrian Wojnarowski.

The Cavaliers are signing 13-year NBA vet Kendrick Perkins with final roster spot for playoffs, league sources tell @Mcten and me. Perkins played part of season at G League affiliate after Cavs released him in preseason.

Perkins has been linked as a potential candidate to sign with the Cavs since the NBA trade deadline and it’s finally coming to fruition now with Cleveland in the midst of its second-to-last game of the season.

Perkins has ties to the team playing for the Cavs back in the 2014-15 season. He played this year for the team’s G League affiliate, the Canton Charge.

The move is not the most significant since using the 13th roster spot consistently is unlikely from the Cavs in the playoffs. Perk provides the obvious veteran presence and leadership in the locker room that any NBA team would value.

The Cavs are currently sitting at fourth in the Eastern Conference with two games against the New York Knicks left in the regular season. It will be interesting to see how they finish down the stretch and where they end up in the standings. 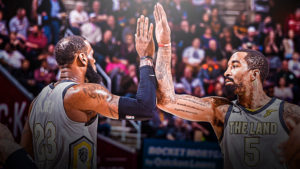