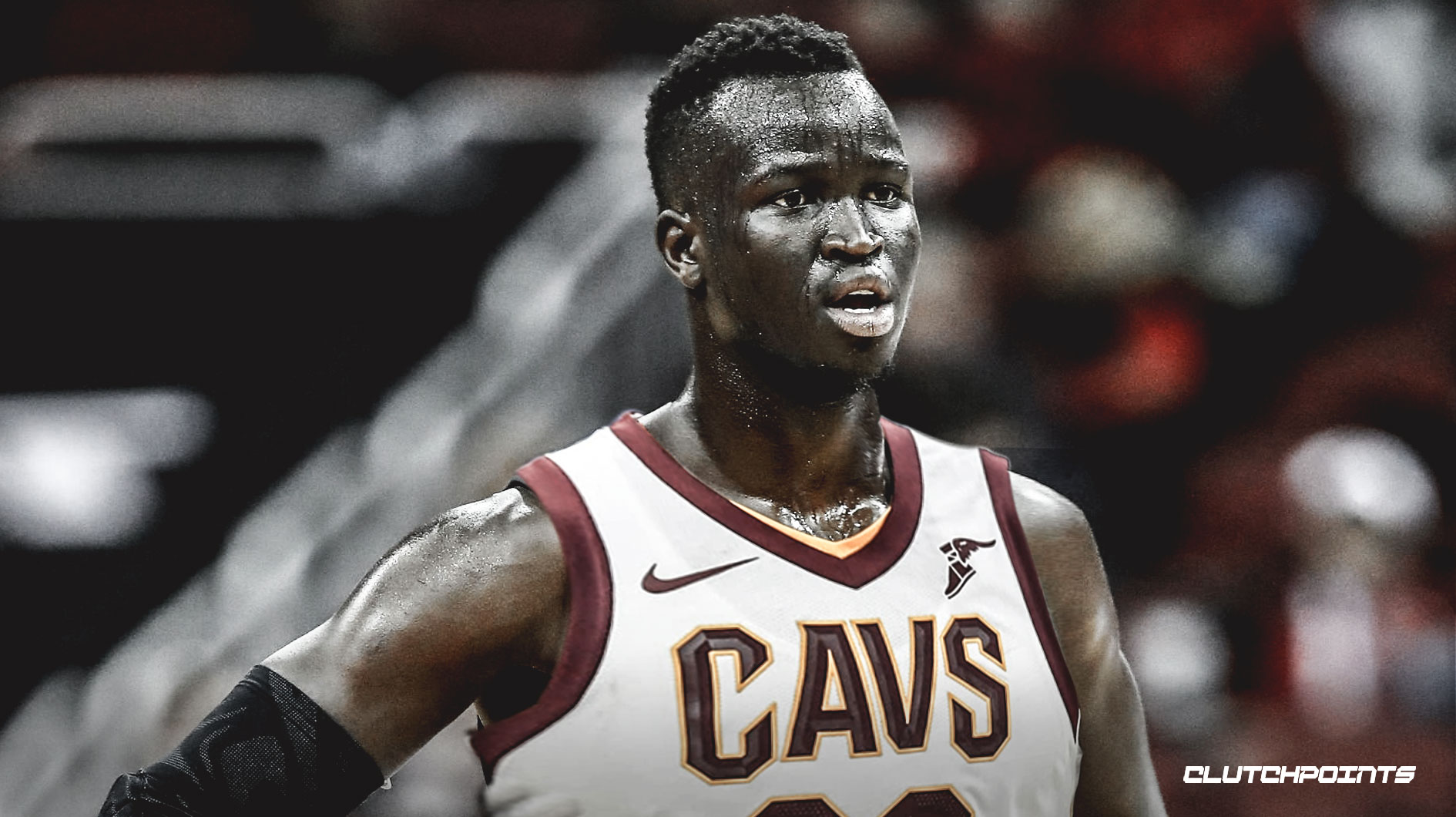 The Cleveland Cavaliers are signing combo forward Deng Adel to a two-way NBA contract, according to Shams Charania of Stadium and The Atheltic.

Deng Adel has been with the Raptors 905 team this season, which is the G-league affiliate of the Toronto Raptors.

Adel can’t spend more than 45 days with the Cavs as long as he is on a two-way contract, which means the swingman will mostly be with the Canton Charge. If Cleveland comes away impressed with Adel and wants to keep him as part of their main rotation, they will have to convert his two-way deal into an NBA contract.

Adel signed a deal with the Raptors in September before being waived a month later. The 21-year-old, who is from South Sudan, played his college basketball at the University of Louisville and spent three seasons there. He averaged 11.2 points per game, including a college career-high of 15.0 during his final season.

Adel will be the third player on the Canton Charge who has a two-way contract. The Cavs, who are coming off a big win against the Los Angeles Lakers at Staples Center, are 9-35 on the year. They currently have the worst record in the NBA. 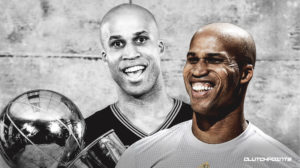 JUST IN: Richard Jefferson admits he was ring-chasing with Cleveland
Related TopicsCavaliersDeng Adel