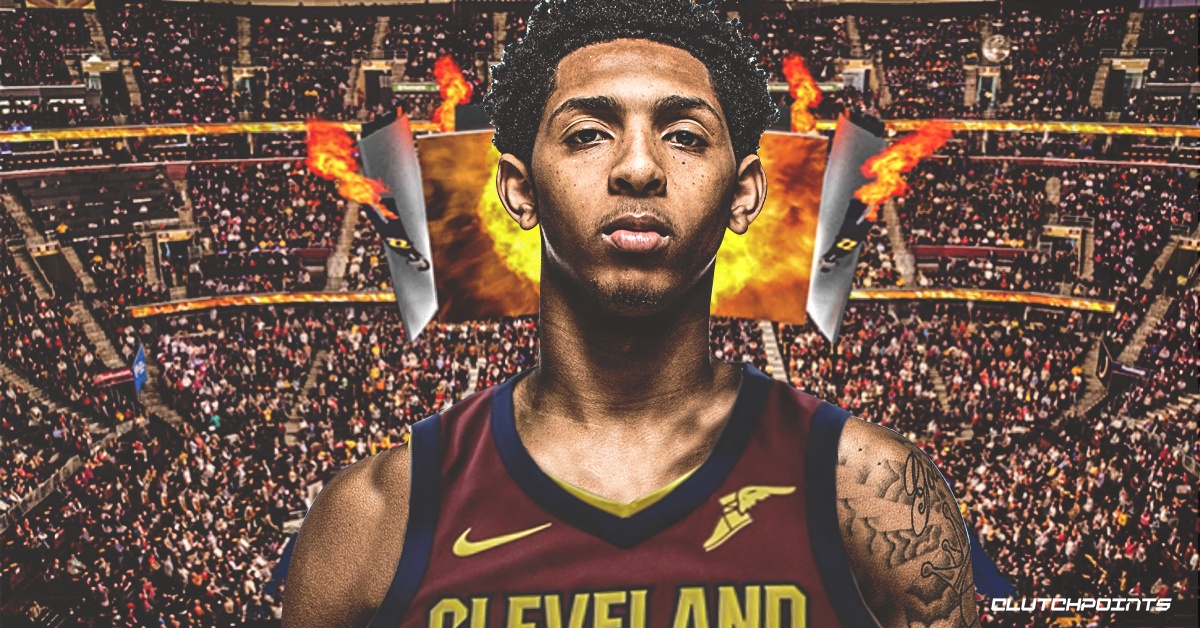 The Cleveland Cavaliers are planning to sign free agent guard Cameron Payne after waiving Patrick McCaw, according to Shams Charania of The Athletic.

The release of swingman Patrick McCaw came as a surprise, as the Cavs offered him a two-year non-guaranteed deal two weeks ago. However, according to reports, the team didn’t see enough from the 23-year-old star to warrant a guaranteed contract.

McCaw averaged just 1.7 points on 22.2 percent shooting in three games for the Cavs.

Cleveland is reportedly planning to re-sign McCaw, but it will likely be a smaller contract. McCaw will need to clear waivers first though, and there is a possibility that another team will claim him.

The Cavs are looking for a ball handler, as they are currently thin at the guard position with Matthew Dellavadova dealing with an injury.

Cameron Payne is expected to fill that role and boost the Cleveland backcourt. The four-year veteran was recently waived by the Chicago Bulls to make room for one of the players they acquired from the Memphis Grizzlies in the Justin Holiday trade.

The Oklahoma City Thunder selected Payne 14th overall in the 2015 draft. He spent a season and a half with OKC before being traded to the Bulls in 2017.

With the Bulls planning to do a full rebuild, there was no need for them to keep Payne. They are planning to develop youngsters Kris Dunn, Ryan Arcidiacono and Shaquille Harrison.

A stint with the Cavs could be what Payne needs. He will have a fresh start and an opportunity to prove himself. 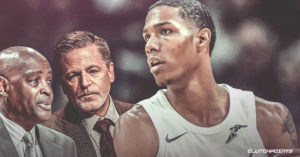