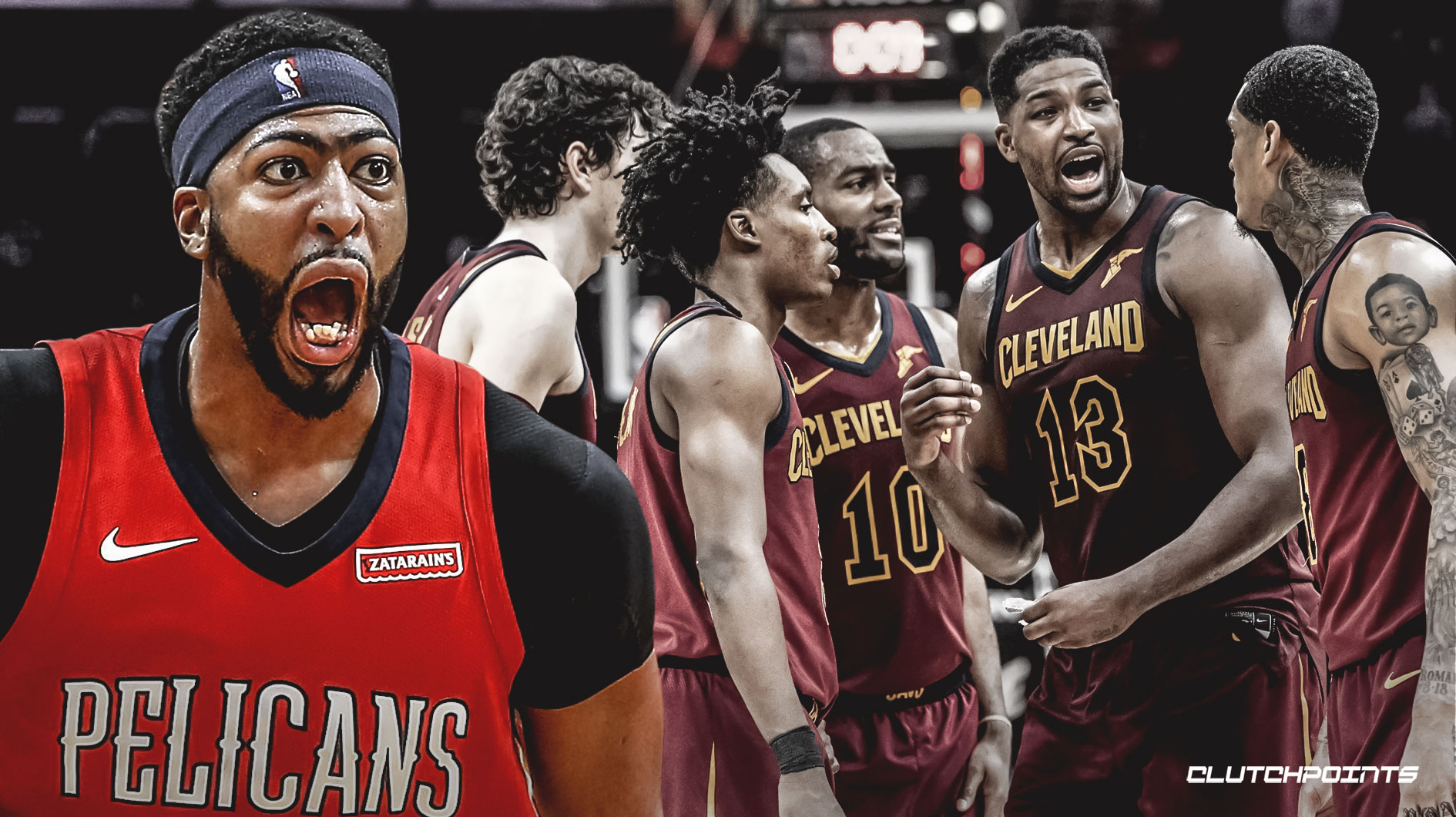 Can things get much worse for the New Orleans Pelicans?

If you didn’t think they could, well, you were wrong. On Wednesday night, the lowly Cleveland Cavaliers lit up the Pelicans’ defense by making all eight of their three-pointers in the first quarter of their matchup :

Giving up 38 points to the Cavs in the 1st quarter is…..interesting

It’s not like the Cavaliers are a terrible three-point shooting team. As a matter of fact, it is one thing they do fairly well, as they entered Wednesday evening ranked 10th in the NBA in three-point percentage. However, it was the sheer volume of threes the Cavs made that had to be embarrassing for the Pelicans, as Cleveland is just 29th in the league in three-point makes.

So, when the Cavaliers shoot threes, they hit them at a decent clip. They just don’t take many of them. Still, this is par for the course for a New Orleans defense that came into the game ranked 26th in the NBA.

Cleveland is currently trying to break a 10-game losing streak, which began with a loss to the Charlotte Hornets back on Dec. 19. So, this has been going on since about a week before Christmas. That has to be a bad, bad feeling for the players and the coaching staff. For the front office? Probably not so much, as it would actually behoove the Cavs to lose as many games as possible this year to earn a chance at a No. 1 overall draft pick (so, basically, a chance at Zion Williamson).

The Cavaliers are currently 8-33. 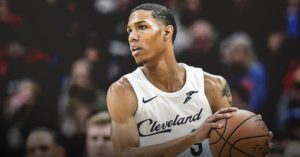