Cavs set to get major Darius Garland boost vs Spurs 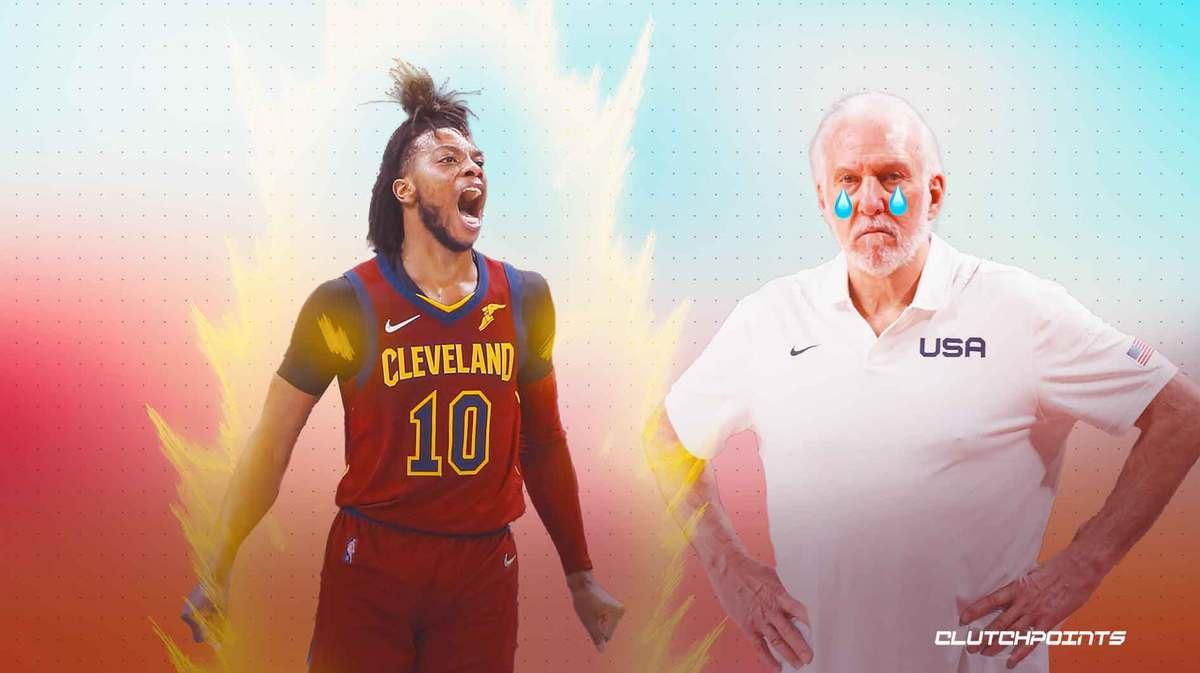 Wednesday’s matchup between the Cleveland Cavaliers and San Antonio Spurs are headlined by Caris LeVert’s debut for the Cavs after being acquired from the Indiana Pacers, but he’s not the only impactful change to the lineup for the team heading into the contest. Barring a change during pregame warm-ups, first-time All-Star Darius Garland will be making his return to the starting PG slot, per Chris Fedor of Cleveland.com.

Injuries have plagued Cleveland’s backcourt all season. In Garland’s absence, JB Bickerstaff leaned on Brandon Goodwin, currently on a two-way contract, as well as a Rajon Rondo who’s on his very last legs, to absorb the vast majority of the PG minutes.

Darius Garland is the orchestrator for Cleveland’s offense, and he’s dang good at it. Without him, the Cavs suffer significantly, as evidenced by the team’s performance in their four games without him in this most recent stretch. They failed to eclipse 104 points in those matches, finding themselves stuck in grueling trench battles.

The third-year guard has been struggling with a nagging back injury for weeks now, but it has only recently kept him out of games. With the way he’s been carrying the team’s entire offensive load on his shoulders, though, who can really blame him? Acquiring Caris LeVert should definitely help ease his burden on that end, hopefully allowing for an easier transition back to gameplay for Cleveland’s young point guard.

The Cavs find themselves only 1.5 games out of first place in the Eastern Conference at the moment. Perhaps Garland’s return, in tandem with infusing LeVert into the team’s rotation will give the upstart Cavaliers what they need to make a run for the top seed heading into the All-Star Break.