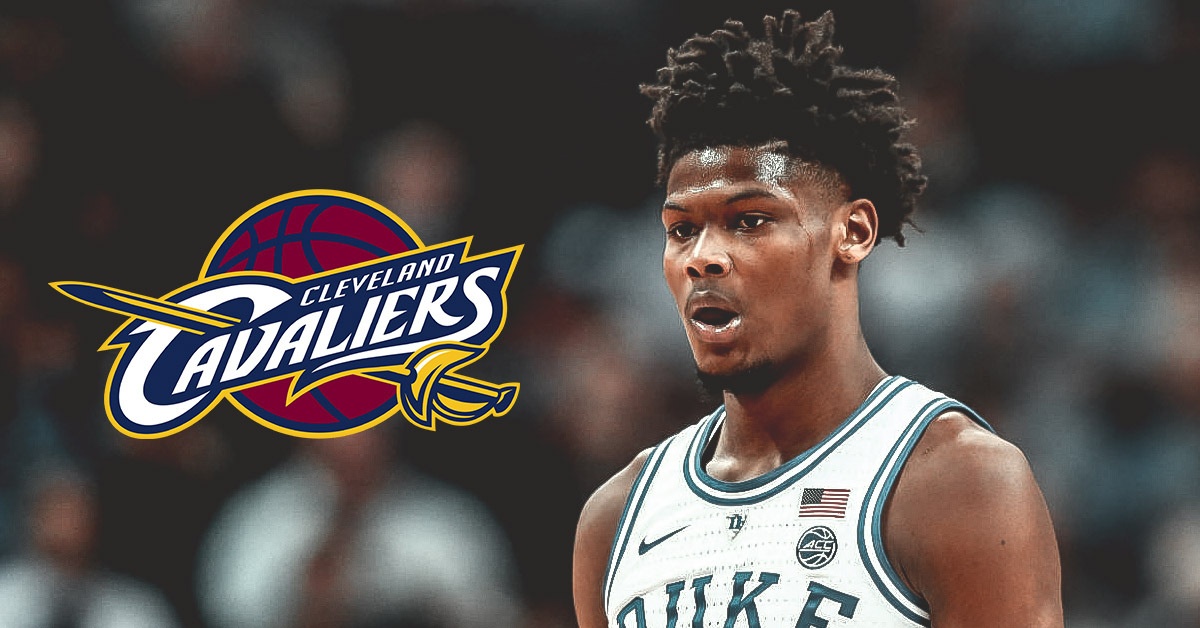 The Cleveland Cavaliers learned which pick they will have in the 2019 NBA Draft during Tuesday night’s live airing of the lottery. The Cavs will have plenty of options with the No. 5 pick, and they’re scheduled to meet with Duke’s Cam Reddish on Friday.

According to a report from Sam Amico of Amico Hoops, Reddish will meet with the Cavs at the combine:

Duke forward Cam Reddish will meet with the Cavaliers at the NBA Combine on Friday and there is a possibility the sides get to know each other well.

Reddish, now 19 years of age, is projected to be a top pick in this year’s draft. Some analysts have the Pennsylvania native going in the top five, while others rank him a bit lower.

The Cavs are likely taking a look at Reddish due to his upside and potential versatility. At 6-foot-8, he could be utilized at the 3 or 4 spot, and he has a decent shot from beyond the arc. He’s also a fairly solid defender, which should serve him well in the NBA.

At Duke, Reddish played alongside two other top prospects in Zion Williamson and RJ Barrett. Reddish was clearly the third option on that team, but he still managed to make a name for himself:

“I can do it all,” Reddish told Amico. “I feel like I am capable of doing everything on both sides of the floor. I’m about to get the opportunity to show that.”

The Cavs will interview a lot of prospects at the combine and beyond. There are several players who might fall to the Cavs at No. 5, including Virginia forward De’Andre Hunter, Vanderbilt point guard Darius Garland, Texas Tech shooting guard Jarrett Culver and North Carolina combo guard Coby White.

The 2019 NBA Draft is scheduled for June 20. Let’s see who else the Cavs meet with between now and then. 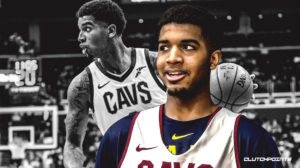