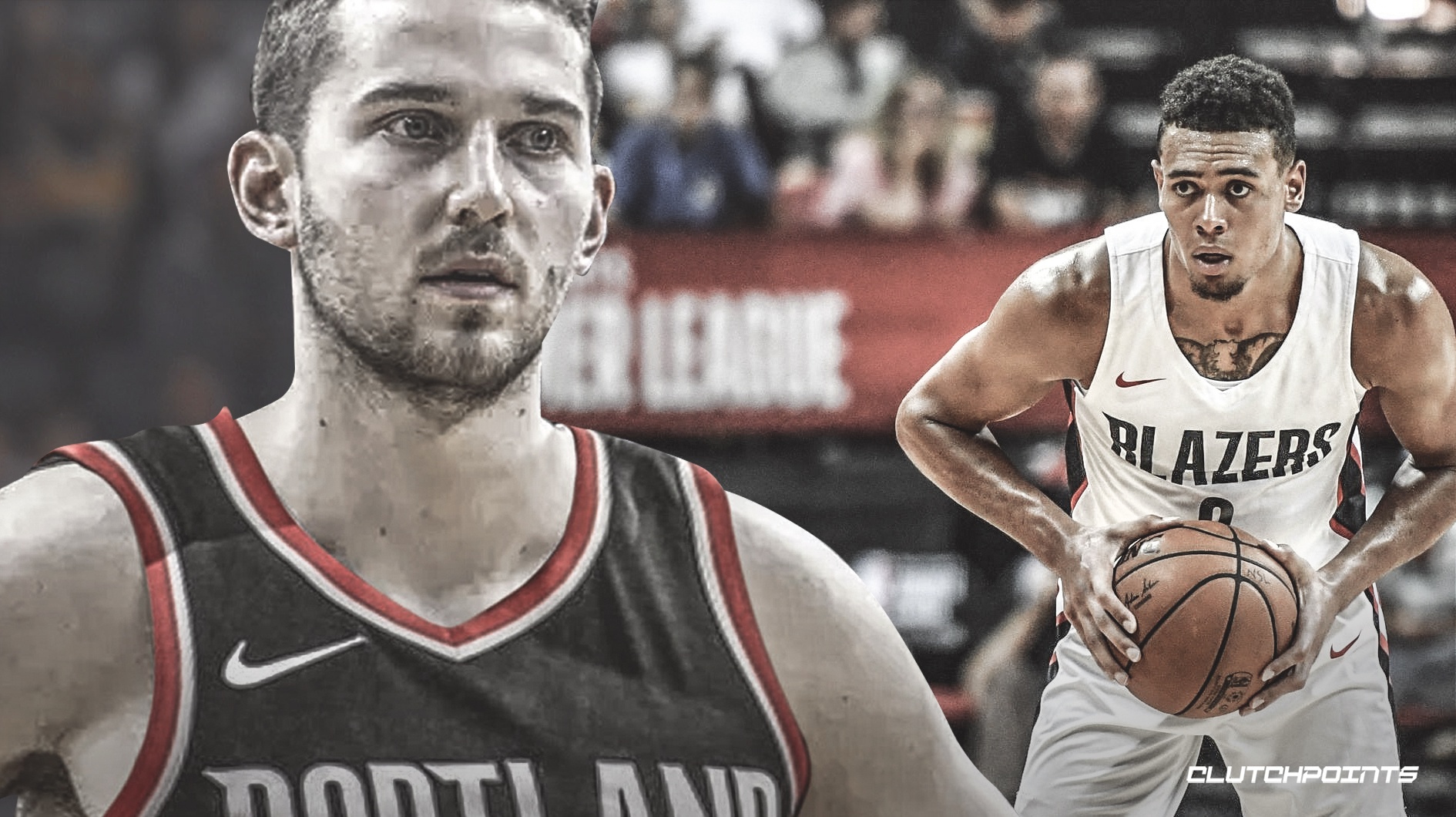 Per ESPN’s Adrian Wojnarowski, the Cleveland Cavaliers will send Nik Stauskas and Wade Baldwin to the Houston Rockets in the three-way trade with the Rockets and the Sacramento Kings.

Cleveland is receiving a lottery protected 2019 first round pick in the trade from Houston along with Brandon Knight and Marquise Chriss from the Rockets.

The Rockets are receiving Iman Shumpert from the Kings in the deal.

Cleveland will send Nik Stauskas and Wade Baldwin to the Rockets in the three-way deal, league source tells ESPN. Cavaliers acquired those two guards in Sunday's trade with Portland that sent Rodney Hood to the Blazers.

This deal is great for Cleveland because it once again adds to their assets hoard.

The Cavaliers are in rebuild mode and are looking to add as many assets as they possibly can. This trade allows them to flip some of their young players while receiving a first round pick in this upcoming draft.

Trading a first round pick is not something Daryl Morey usually does, but he’s all in this year for the Rockets.

For them to beat Golden State in the Western Conference Finals, they need as much depth as they possibly can. Since losing Luca Mbah a Moute and Trevor Ariza this past summer, they’ve been without any depth at the wing.

Adding Shumpert gives them the necessary depth they haven’t had all season.

Even though he is only 6’6″, he can still guard wings fairly well at the perimeter. He’s shot 36 percent from beyond the arc this season for the Kings and has shot 34 percent for his career. He’s an excellent pick up for the Rockets.

The Cavaliers are now 11-43 on the season and sit in the 14th seed of the NBA’s Eastern Conference. 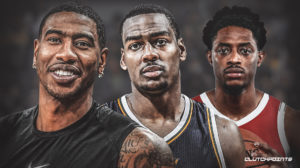