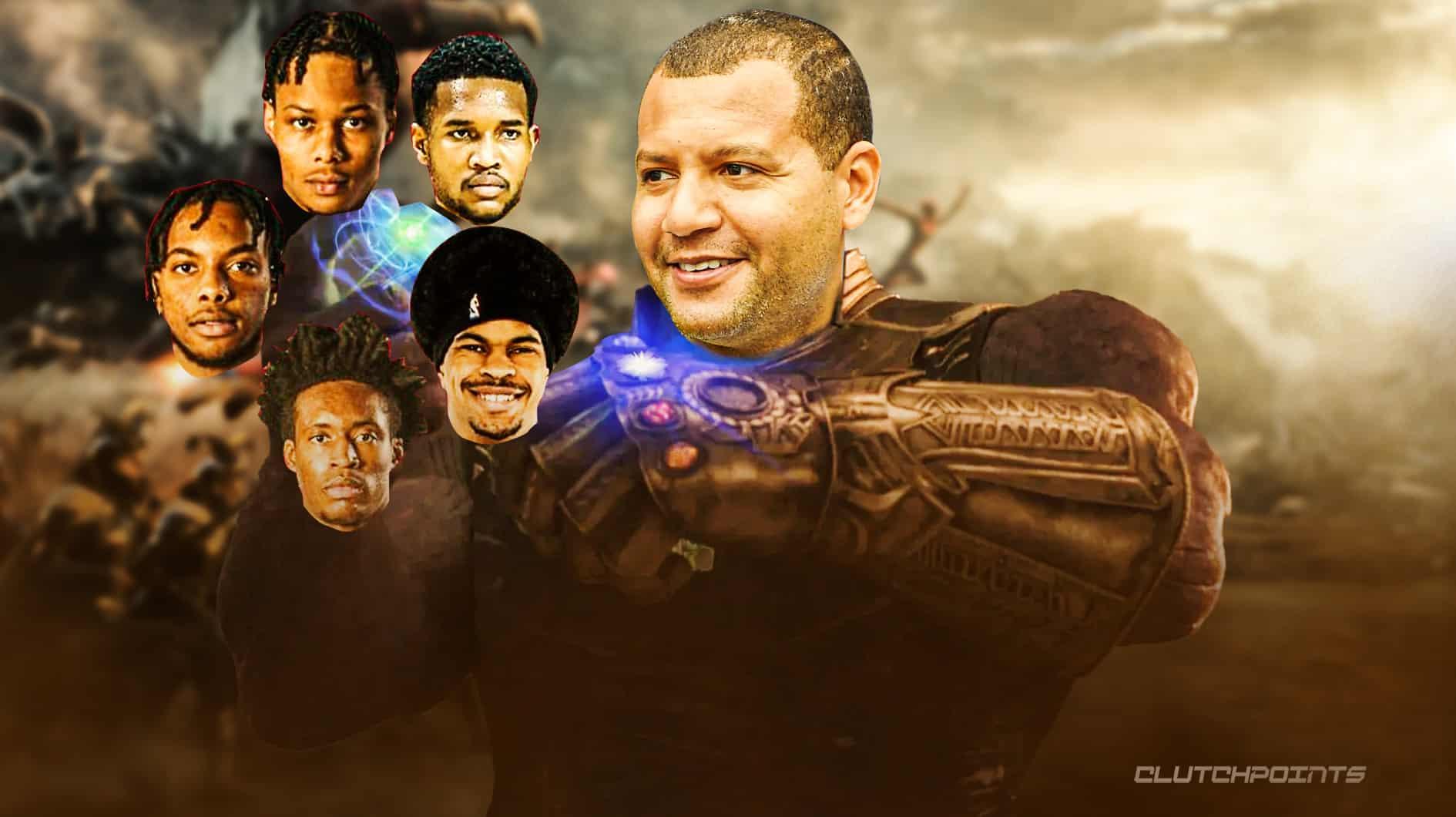 The Cavs started the season with a laundry list of players who could take up the starting role at the small forward spot. Depending on the night, the Cavs rely on Stevens and Okoro, as well as guard Caris LeVert and forward Dean Wade towards the beginning of the season, for their spot at the three along with their usual four starters. Stevens earned the starting spot in Thursday’s game against the Indiana Pacers, scoring seven points and grabbing six rebounds while shooting 38% from the field in Gainbridge Fieldhouse.

A proven “spark” for the Cavs, Stevens has earned the most starting nods out of the team’s role-playing forwards, earning 16 starts over the course of 36 games as Cleveland rotated through a multitude of starting lineups as several starters missed time with injuries.

Of the 15 starting groups the Cavs have rolled out this season, a lineup of Stevens, guard Darius Garland, guard Donovan Mitchell, forward Evan Mobley and center Jarrett Allen sports the highest winning percentage and win total with 70% and 7 wins, respectively, according to Basketball Reference. The Cavs are 3-1 when using the same lineup with Okoro as the starter instead of Stevens, 1-1 with Caris LeVert and Lamar Stevens as starters and 2-4 when LeVert takes the starting small forward spot with the Cavs usual lineup.