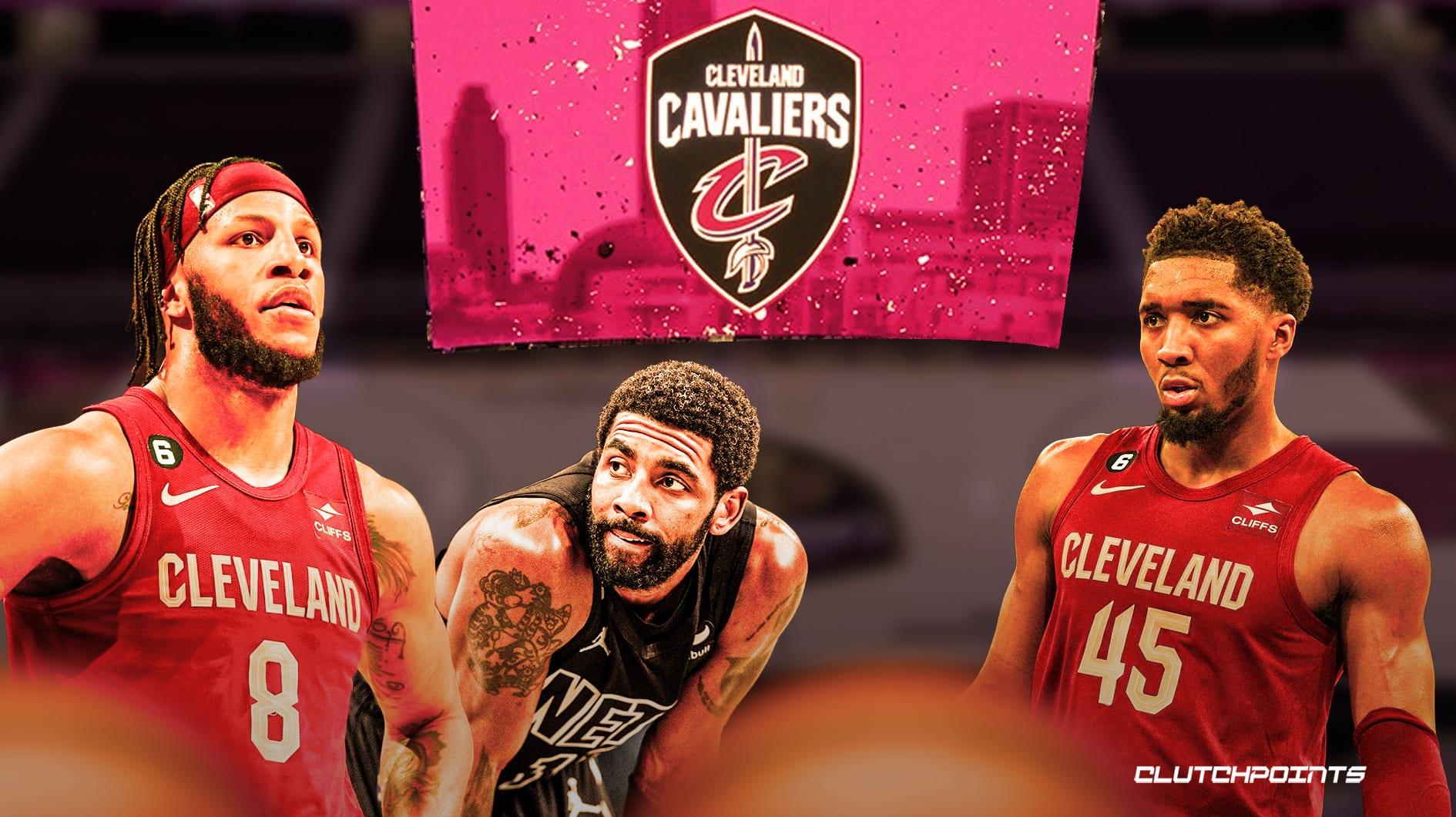 Cleveland Cavaliers forward Lamar Stevens was seen wearing the wine-colored jerseys usually denoted to starters in Monday’s shootaround before a game against the Brooklyn Nets after playing through a minor injury against the Toronto Raptors, according to a tweet from ESPN Cavs beat writer Danny Cunningham.

A familiar face for the wine-colored jerseys, Lamar Stevens last donned the starters attire when he returned from a non-COVID-related illness against the Orlando Magic in early December. Stevens returned to the lineup in a more limited role after being listed as questionable along with forward Evan Mobley for right knee soreness, scoring six points and grabbing four rebounds in an eventual loss to the Toronto Raptors.

Forward Isaac Okoro started the previous four games while Lamar Stevens recovered from injury and returned to the court, averaging 11.3 points, 3.5 rebounds and 2.3 assists in 25.5 minutes played. He most recently scored 15 points against the Raptors while a blizzard raged outside Rocket Mortgage Fieldhouse, highlighted by a huge dunk over forward Pascal Siakam in the game’s opening minutes as guard Darius Garland fed him the ball on a fastbreak.

The Cavs will still be without guard Ricky Rubio, leaving guard Raul Neto the role of limited playmaking responsibility off the bench. Forwards Dylan Windler, Dean Wade and Isaiah Mobley were also listed as “out” against the Nets.

Brooklyn will be without forward Joe Harris, who was listed as “out” for the second consecutive game with right knee soreness. The usually-consistent Nets starter is averaging 8.5 points, 2.8 rebounds and 1.7 assists in 29 games played and 18 games started for a Brooklyn team in need of continuing their red-hot 3-point shooting should they make the jump to third place in the Eastern Conference.

The Cavs will tip off against the Nets at 7 p.m. EST on Monday in Rocket Mortgage Fieldhouse, their last home game before a two-game midwestern road trip to Indianapolis and Chicago. The game will be nationally televised on NBA TV and broadcasted on Bally Sports Ohio.