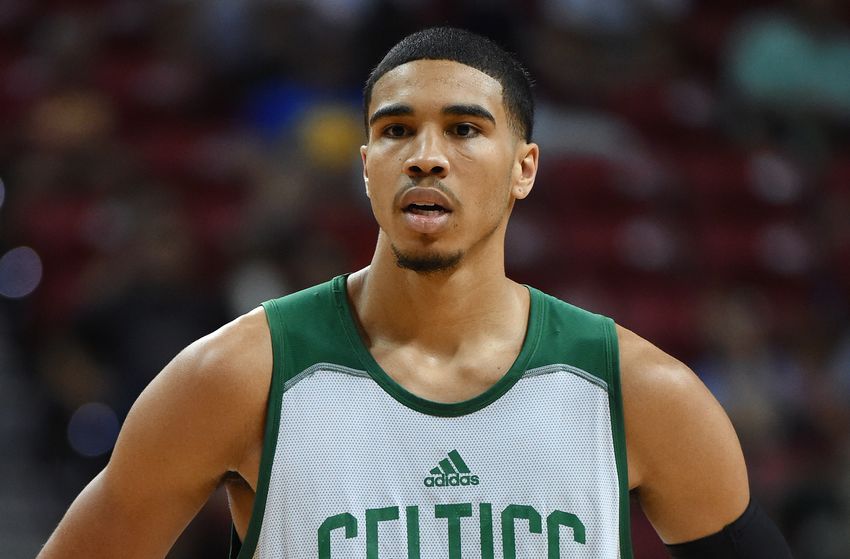 The potential deal involving the Cleveland Cavaliers and Boston centered around Kyrie Irving has surprised a lot of fans, as it was unexpected, especially with both teams being rivals in the Eastern Conference. Multiple reports suggested that they are in advanced negotiations now, and that its completion woulud hinge on the Celtics’ willingness to include specific players in the package they’ll offer.

According to A. Sherrod Blakely of CSNNE, the player the Cavs wanted to receive outside of Isaiah Thomas, is this year’s third overall pick, Jayson Tatum. However, the Celtics are apparently not keen on giving him up, which could cause their talks not to continue.

“A league source tells CSNNE.com that the Cavs didn’t want to do a deal with the Celtics if Tatum, taken with the third overall pick in last June’s NBA draft by Boston, wasn’t included. “

“A different league source said the two teams are negotiating now and that the inclusion of Tatum has been among the possible options as far as getting a deal done.”

“Multiple reports indicated that the Celtics are putting together a package centered around Thomas, Jae Crowder, a young player on a rookie contract deal as well as potential draft pick(s).”

The 19-year-old Duke product was one of the top prospects from college and impressed during his Summer League performances. It also makes a lot of sense that the Wine and Gold are intrigued by his possible addition, as he is still young, and could be part of their plans in the years to come.

Now, we understand that Celtics were able to swing Irving without surrendering their newest rookie. Many feel the Cavs undersold Irving, and that leaving Tatum off the table would be a mistake. It’s very possible, however, that not agreeing to a trade at all could’ve resulted in an even bigger opportunity cost for the Cavs. Regardless, this must’ve been a tough decision for both franchises, but an overall fair trade for all. 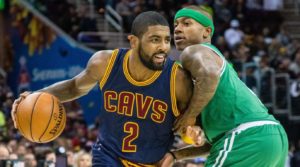