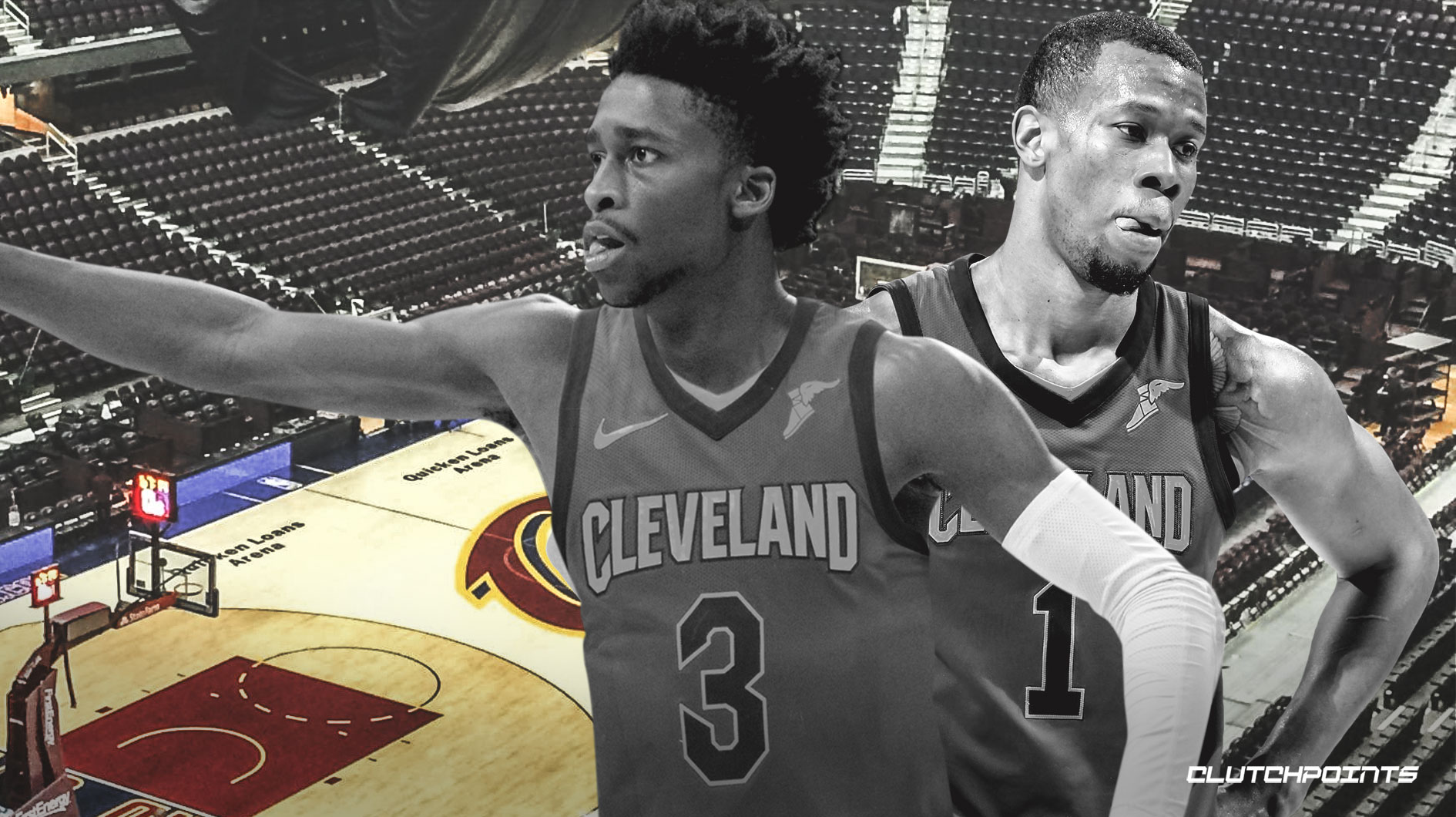 The Cavs have made a trade ahead of this season’s deadline, sending Rodney Hood to the Portland Trail Blazers for Nik Stauskas, Wade Baldwin IV and two future second-round draft picks. As part of the deal, Cleveland has also decided to release Kobi Simmons from his 10-day contract, the team announced.

With the incoming additions of Stauskas and Baldwin, the Cavs simply had too many players on their roster.

Simmons, who signed a 10-day contract with the Cavs on Jan. 27, has played a big role with the Canton Charge this season (Cleveland’s G League affiliate). In 32 appearances with Canton (31 starts), the 21-year-old point guard racked up averages of 16.6 points, 3.9 rebounds, 3.6 assists and 1.1 steals in 32.2 minutes per outing.

Simmons played roughly two minutes with the Cavs. If no other teams are interested in his services, he’ll likely head back to Canton.

Cleveland likely isn’t done making moves ahead of the trade deadline. Alec Burks and J.R. Smith are also on the block and could be moved.

The Cavs (11-42 and fifth in the Central Division standings) will be back on action on Tuesday night, when they’ll welcome the Boston Celtics to Quicken Loans Arena. Tip-off is set for 7:00 p.m. ET with FOX Sports Ohio having live broadcast coverage. 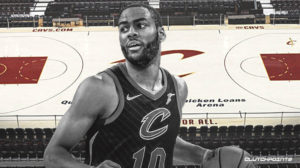 JUST IN: Report: Alec Burks likely next to be traded out of Cleveland
Related TopicsCavaliersKobi SimmonsRodney HoodTrail Blazers