Cavs receive the 5th pick in the 2019 NBA Draft Lottery 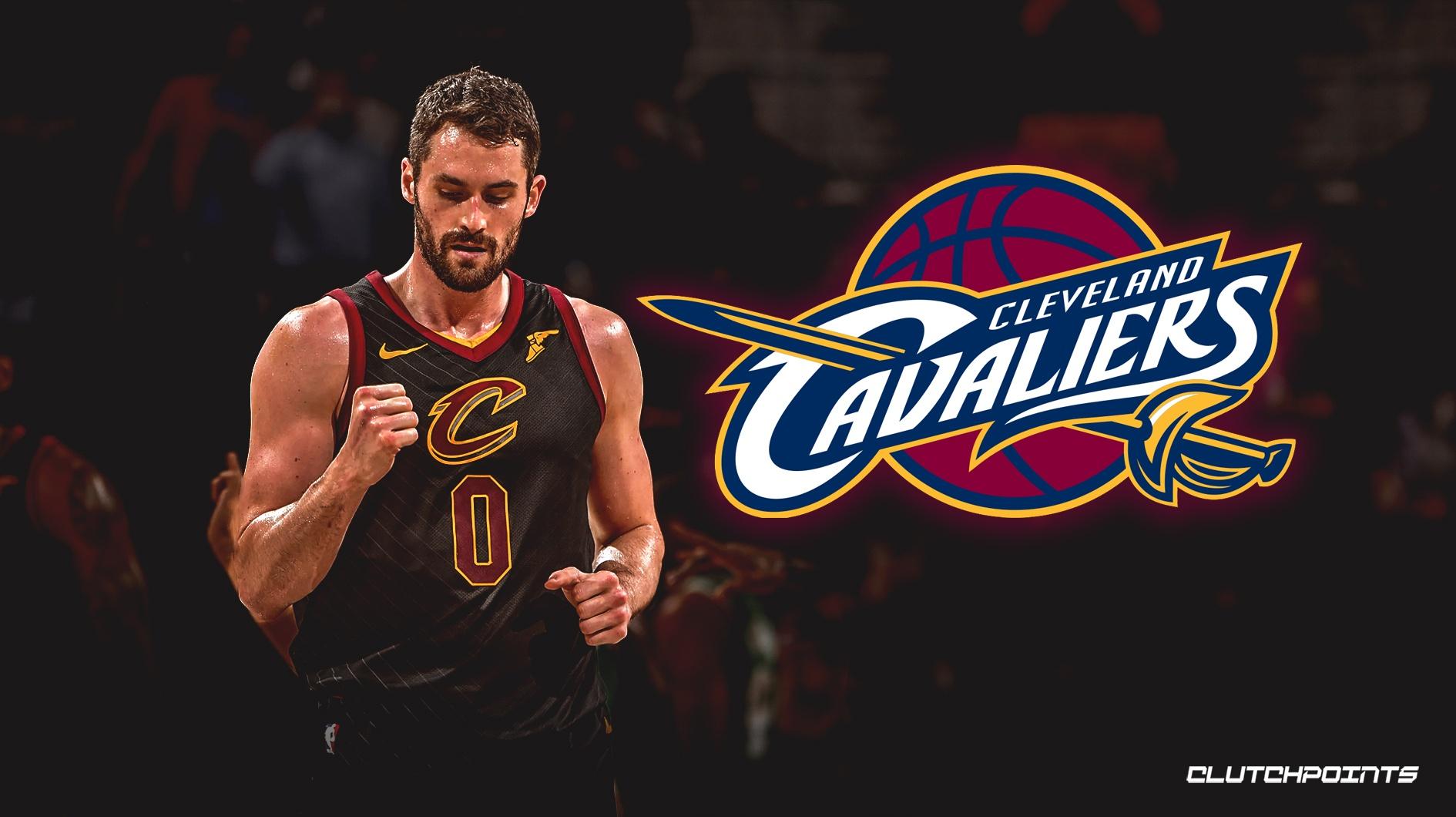 The post-LeBron James era began last summer for the Cleveland Cavaliers. This June the Cavs will be able to jump-start their rebuild. They have a great opportunity to start with a bang. In Tuesday night’s 2019 NBA Draft lottery, they landed the No. 5 overall pick.

Heading into the draft lottery, the Cavs were tied with the New York Knicks and the Phoenix Suns for the best odds to land one of the top three picks at 14 percent. Now that the dust has settled, Cleveland can focus on bringing in prospects for workouts and pre-draft interviews.

Of course, the Cavs will target the three best players in this year’s draft class: Duke teammates Zion Williamson and R.J. Barrett and Murray State’s Ja Morant. They are also expected to bring in several other prospects, but they will surely select one of those three when everything is said and done.

However, the Cavaliers have a history of not being able to keep the players they select in the draft. When LeBron left them to join the Miami Heat in 2010, Cleveland nabbed at least one of the top four picks in the draft from 2011-2014. During that span, the Cavs were able to get Kyrie Irving, Tristan Thompson, Dion Waiters, Anthony Bennett, and Andrew Wiggins

Now, only Thompson has remained with the team.

If the Cavs have learned their lesson, they will focus on developing whoever they select this June, but Williamson, Morant, and Barrett are seen as NBA-ready prospects, so their work will be cut out for them.

The next few months will be important for the Cavs. They need to prove to their fans that they do not need LeBron to be competitive. They need to furnish new coach John Beilein with an elite player. There’s plenty of talent in this year’s draft class, and whoever they pick will surely upgrade their roster.

All the Cavs need to do is choose wisely.