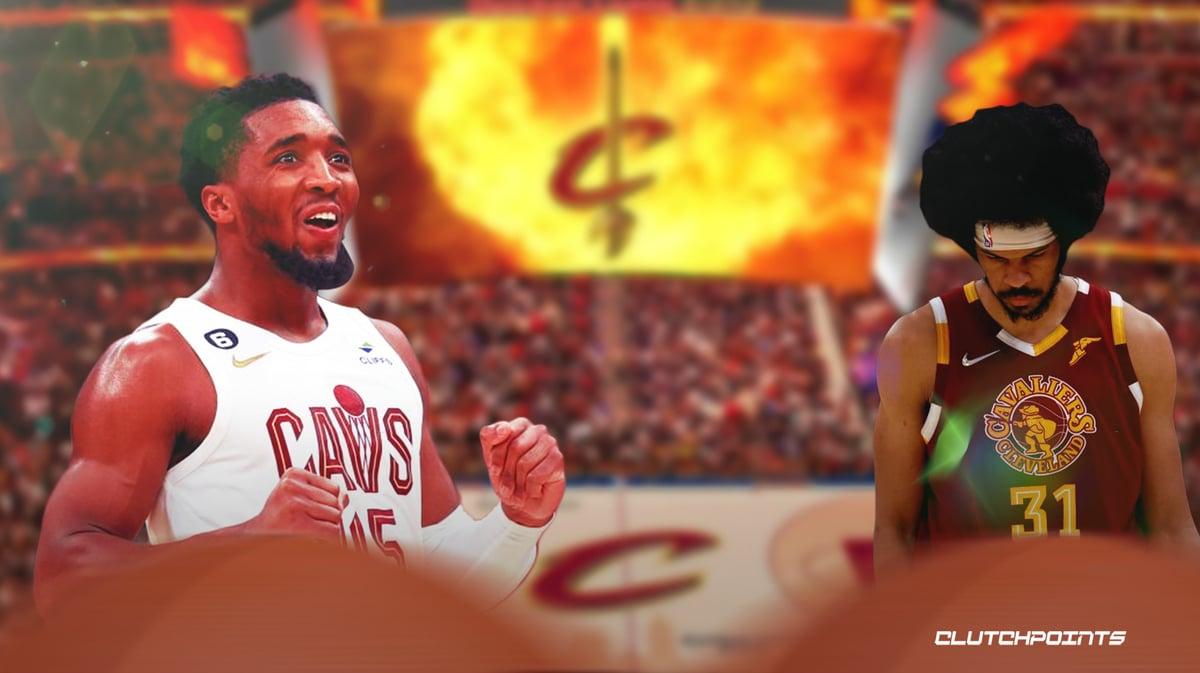 Just a week ago, the Cleveland Cavaliers looked as good as any team in basketball. Led by Donovan Mitchell, the Cavs hit the ground running to start the new season, as they got off to an 8-1 start, including two wins over the reigning Eastern Conference champion Boston Celtics.

But since their torrid start, the Cavaliers have lost four in a row and now desperately need a win to stem the tide. And Cleveland received a mixed bag of injury updates on Tuesday that both help and hurt their chances of getting back in the win column.

Bob Finnan, the Cavaliers beat reporter for the Elyria Chronicle-Telegram, reported that neither Jarrett Allen nor Dean Wade practiced on Tuesday. Furthermore, he said that star guard Mitchell would “likely” be ready to go for the Cavs’ next game on Wednesday against Giannis Antetokounmpo and the Milwaukee Bucks.

Starting with the bad news first, not having Allen against the Bucks spells trouble for the Cavs. Cleveland’s interior defense goes down a peg or two when he’s not out there, and as a result, Antetokounmpo should have more opportunities to score in the painted area. Plus, the other Cav who didn’t practice, Wade, has been a productive glue guy all season — he’s one of the more underrated players in the league.

With all that said, getting Mitchell back in the fold more or less offsets the injuries to Wade and Allen. The former Jazz man is putting up MVP-caliber numbers with his new team, averaging 31.6 points, 6.1 assists, and 4.7 rebounds per game.