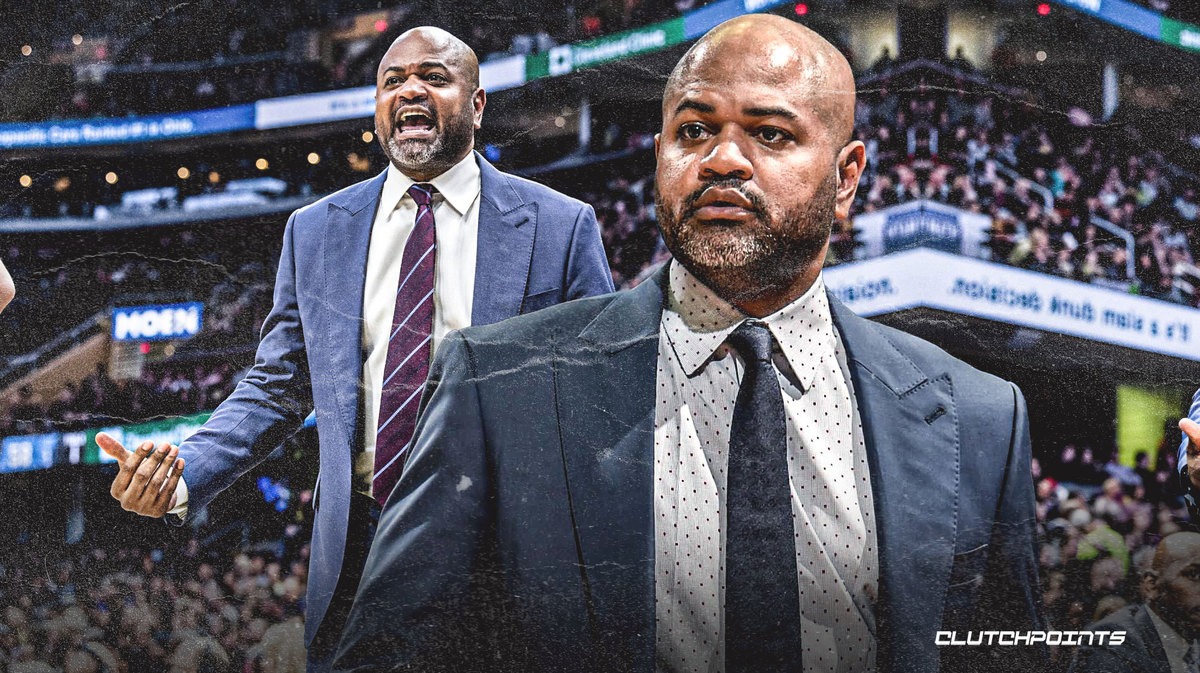 The NBA’s Board of Governors approved on Thursday a proposal for 22 teams to resume the suspended 2019-20 season in late July in Walt Disney World in Orlando, Florida. Unfortunately, for the Cleveland Cavaliers, that approved plan would not include a Cavs team.

In a joint statement released by the team on behalf of head coach JB Bickerstaff and general manager Koby Altman, the Cavs called the proposal a “disappointment” along with acknowledging the difficult circumstances NBA Commissioner Adam Silver has had to deal with due to the coronavirus pandemic.

“While we are disappointed that the announced return to play proposal excludes the Cleveland Cavaliers, we understand all of the unprecedented factors that contributed to this outcome and we accept the hard decisions Commissioner Adam Silver and the NBA’s Board of Governors had to make. We also respect the exhaustive and life-altering measures that were considered as a result of COVID-19, but as a team, we greatly desired to be a part of the season’s resumption.

“We were hopeful to be granted the opportunity to continue the 2019-20 season and join our counterparts in Orlando to further the development of our young team in meaningful basketball games, and also feed off the positive momentum we had built prior to the league shutdown on March 11. Collectively, our players want to compete at the highest level and we will unquestionably use this as added motivation as we continue working towards a sustainable culture of winning.”

Altman and Bickerstaff also thanked the fans for supporting the Cavs this past season and pushed to use their platform to “take sustainable action in the fight against racial injustice,” referencing the widespread protests this past week across the nation demanding police accountability following the death of George Floyd while in custody of law enforcement.

The Cavs finish their 2019-20 season with a 19-46 record, fifth in the Central Division and the worst Eastern Conference record. As Cleveland heads for the NBA Draft Lottery, postponed to Aug. 25, they share the best odds to earn the top overall pick along with the Golden State Warriors and Minnesota Timberwolves at 14.0 percent.