Cavs news: Cleveland prefers to re-sign LeBron James to long-term deal, chase titles with him into his twilight 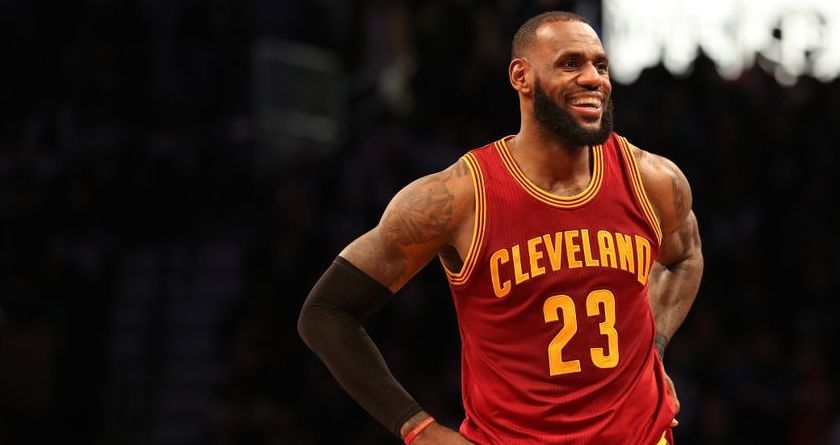 For the past 14 seasons, basketball fans have witnessed LeBron James’ ascension to the NBA throne. When he made his now-infamous decision to leave the Cleveland Cavaliers and “take his talents to South Beach” in the summer of 2010, jerseys went up in flames — people were visibly upset. Four years later, the King wrote a letter that Cavs fans will remember forever, a letter that signaled his return to Northeast Ohio.

In 2016, James led the Cavs to their first championship, besting the Golden State Warriors in epic come-from-behind fashion (down 3-1) and ending the city of Cleveland’s 52-year title drought. Last season, the Cavs and Warriors took the NBA’s biggest stage for an unprecedented third consecutive meeting in the Finals. As most hoops fans know, the Dubs went on to win the 2017 crown in 4-1 fashion.

James, now 32 years of age, can become a free agent next season if he so desires. Whether or not he will stay with the Cavs is the question most basketball fans are wanting an answer to. Will he leave Cleveland again, as a lot of experts and analysts believe? Or will he decide to stay and end his career in Cleveland? According to ESPN’s Adrian Wojnarowski, the Cavs aren’t giving up on the possibility of re-signing James, but they aren’t holding their breathe. It seems Kyrie Irving’s recent trade request is complicating the matter.

“Cleveland isn’t giving up on the possibility of re-signing James next summer, but it is no longer investing blind faith in the hope he will stay,” Wojnarowski writes in his article for ESPN. “For James, a reluctance to commit comes with an emerging set of complications. Beyond Irving’s decision to ask for a trade, Cleveland has determined that it’s unwilling to simply be reactive to James’ possible departure.

“Of course, Cavaliers officials prefer to re-sign James to a long-term deal and chase titles together into his twilight, but the Cavs are treating his unwillingness to commit as a call to protect themselves long term in the Irving trade, league sources tell ESPN.

“Owner Dan Gilbert and general manager Koby Altman want James to commit before building around him, and James largely wants to see the Cavaliers execute a plan before committing to them.”

As of today, there is no insider on Irving’s flat Earth who knows James’ true intentions for next season. In fact, James himself may not even know yet. And while it’s true that basketball is a team sport, there is no doubt that James, a four-time league MVP, has played a vital role in Cleveland’s recent success. For now, though, it seems hoops fans will just have to wait for his final decision. 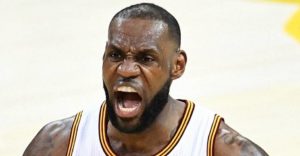