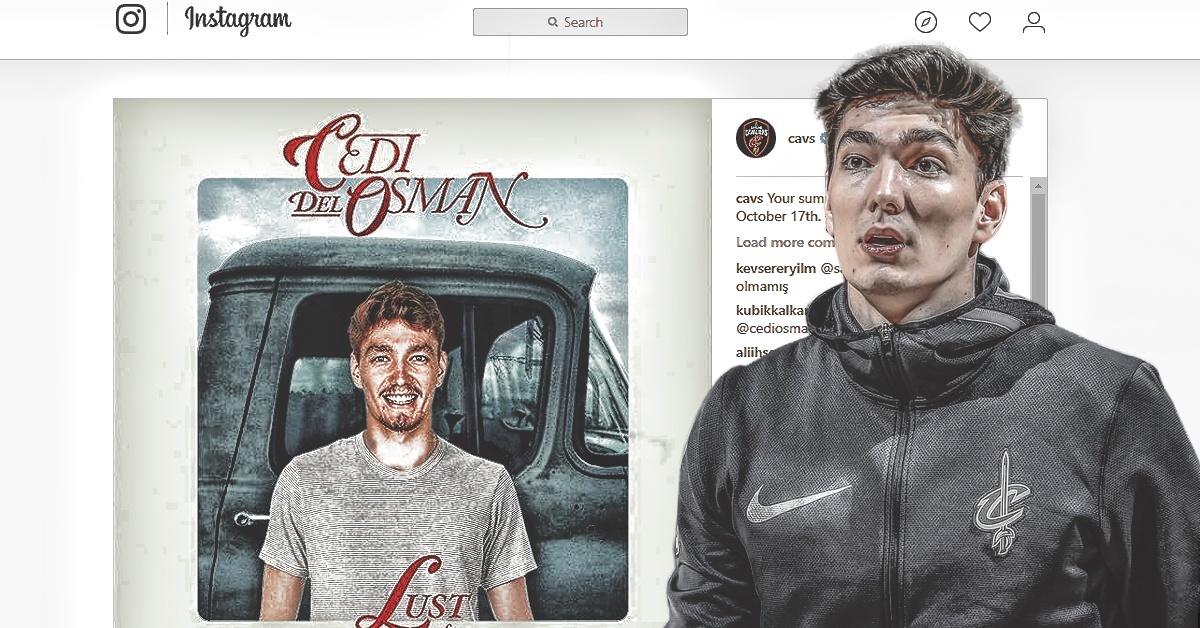 The Cleveland Cavaliers will look (and play) quite a bit different in the coming season. Gone are the days of LeBron James’ reign in The Land. As a result, the Cavs are now entering a new era of rebuilding — one with talented, young players, including Collin Sexton and Cedi Osman.

The Cavs sent out a special post on Instagram Saturday morning to honor Osman. The image, which features the Turkish/Macedonian star smiling in front of a 1957 Chevy pickup truck, is part of the #CavsCovers program, which is an ongoing series of spotlights for various players on the team. Cavs forward Ante Zizic was honored with a similar post last season.

Your summer bummer is over on October 17th. #CavsCovers

Osman, now 23 years of age, is primed for a breakout season with the Cavs. By most accounts, he’s ready.

According to several reports, the Cavs plan on utilizing Osman’s services a lot more in the coming season. Coach Lue wanted to play him more last season, but there were already several established veterans on the squad at his position.

“I’ve got to keep playing him,” Lue told ESPN’s Dave McMenamin in February, referring to Osman. “I mean, he brings a lot. He can guard 1s, 2s and 3s. He knows the coverages, he’s in the right spot defensively all the time, and offensively he can make plays. He can run the floor and can catch and go. For a rookie, he really understands how to play the game, and we have to find minutes for him.”

While the odds are against them this season, coach Lue says he and the Cavs are ready for the challenge.

“I’m a competitor,” Lue told Joe Vardon of cleveland.com before the Cavs played their second Summer League game against the Chicago Bulls. “It’s a new challenge. Only coaching 2 1/2 years, having a veteran team for those three years pretty much, and now having a young team, now I have to teach more, more practices. More attention to detail. I think you can mold these guys into who you want them to be.” 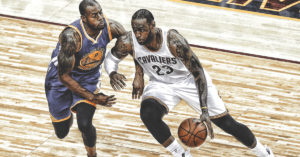