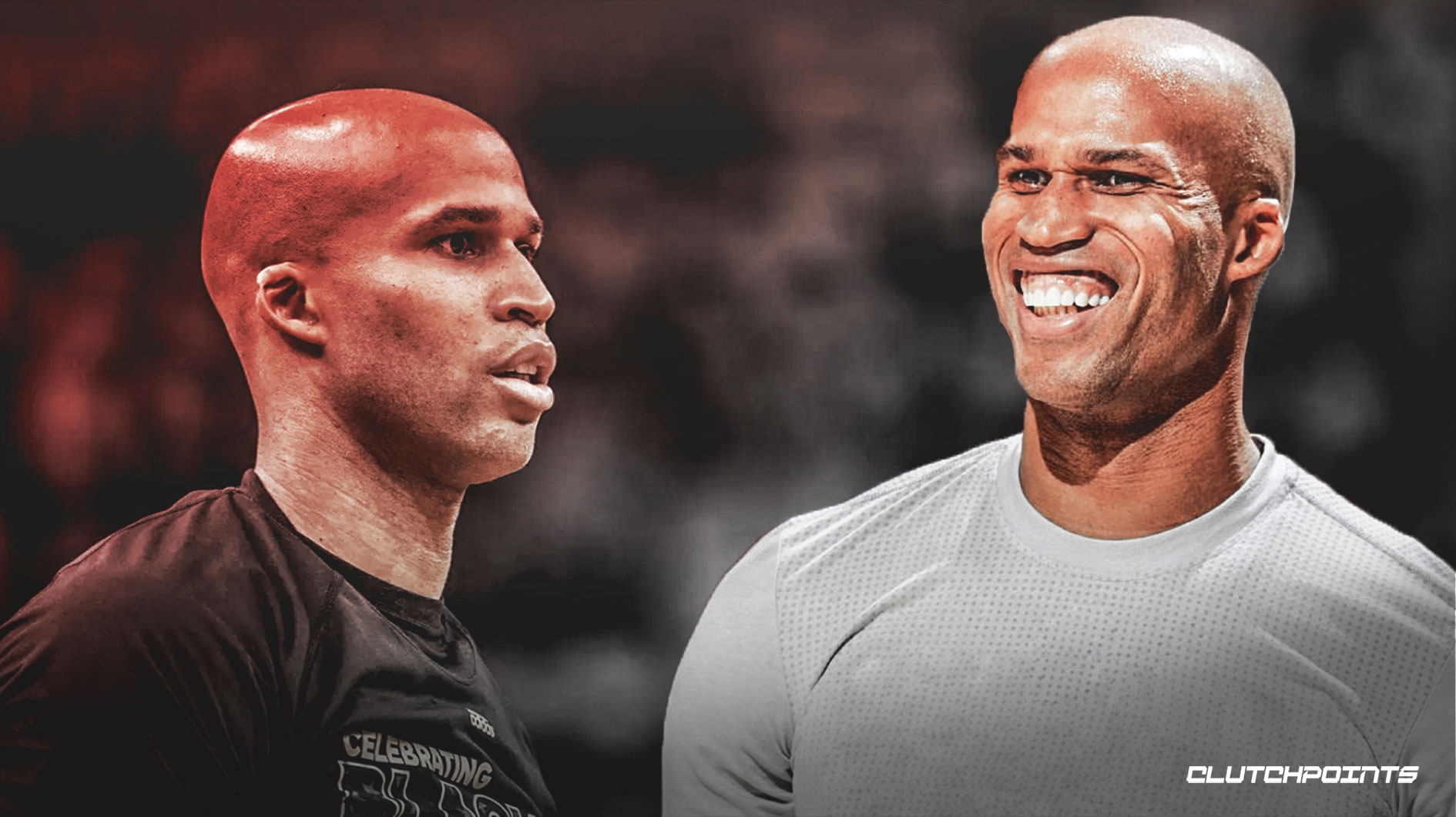 Richard Jefferson — the current color commentator of the Brooklyn Nets — played for eight teams in his 17-year career, but there was one team that he was apparently uninterested in joining.

The outspoken Jefferson lit into the New York Knicks franchise during a recent Nets broadcast, saying he knew it was time to retire when the Knicks came calling, trying to sign him.

Now, after the remarks from Jefferson, the Knicks social media team posted that a contract was never tendered for the veteran, causing many folks online to pull the “methinks they do protest too much” defense – showing that New York did indeed want to sign the veteran — but he spurned them.

Following that amusing response from the Knicks, the Cleveland Cavaliers, with which Jefferson won his only NBA championship in 2016, the Cavs felt the need to also clarify some of Jefferson’s tenure with the team:

For clarification purposes, it is true that Richard Jefferson became a Champion of Cleveland in the summer of 2016. 🏆 pic.twitter.com/w2MoTGnUb8

As you can see, the Cavs’ humorous response was meant as a dig at the Knicks, who used similar language in their statement about Jefferson not being on the team’s radar in free agency. Jefferson himself also chimed in on Twitter:

Jefferson notched over 20 points a game twice in his career, both occurrences of which came as a member of the team that was then the New Jersey Nets.

Now as a member of that franchise’s broadcast squad, it’s good to see Jefferson still making headlines for his former team. 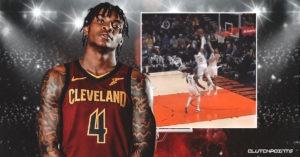