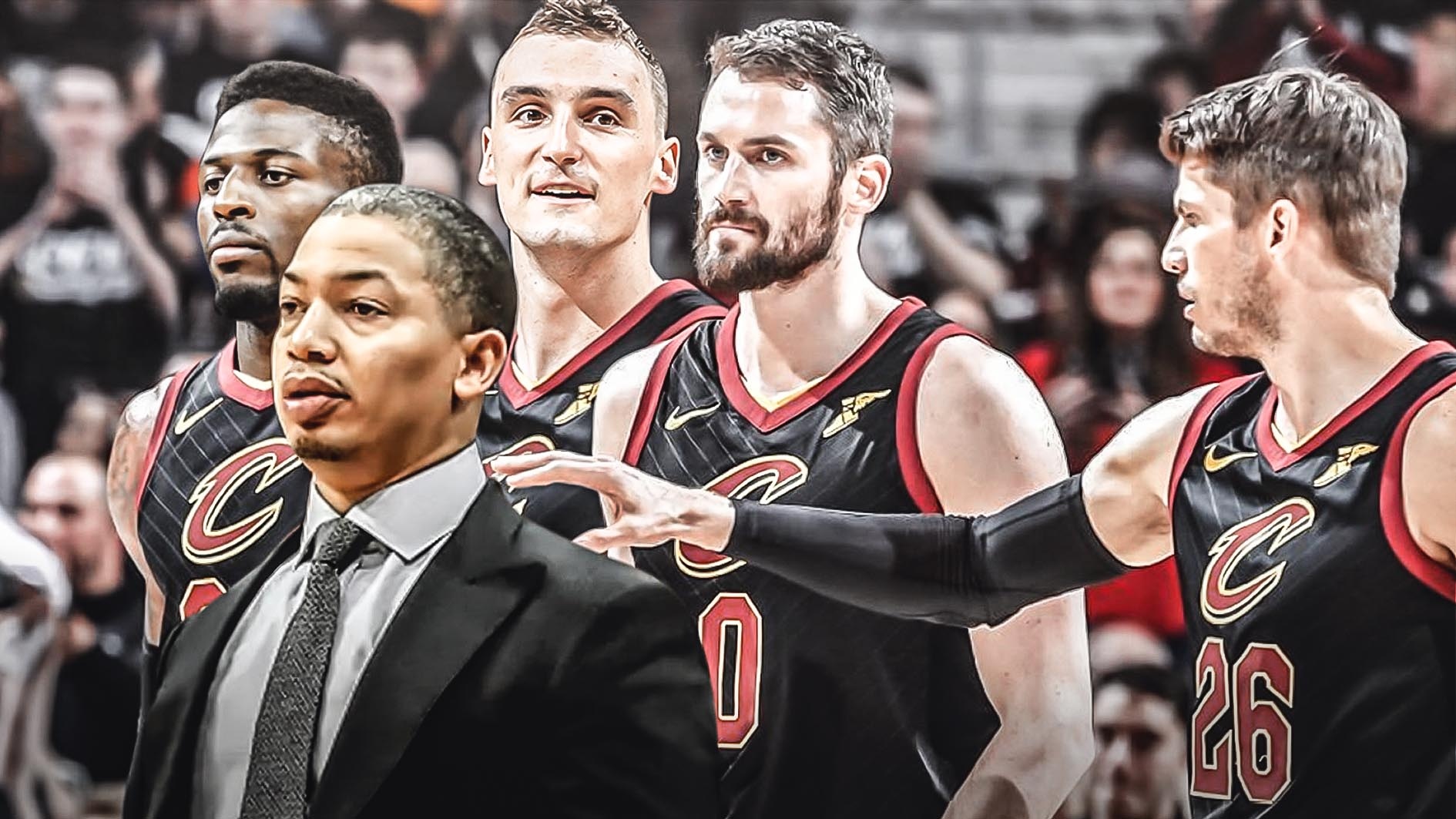 The 41-year-old took over for David Blatt as head coach in 2015-16 and formed a bond with his players. As it turns out, this relationship may have extended far beyond the confines of the basketball court, with several Cavs players reportedly feeling “pissed” with the recent termination of their mentor.

Cavs' players are 'pissed' over Lue's firing, sources tell me. You're seeing it play out on social media. https://t.co/l4ORmbUHPg

After Saturday night’s loss to the Indiana Pacers, the Cavs moved to 0-6 to start the season. Someone had to take the blame, and Lue was the easiest target.

However, it apparently did not sit well with the players on the team. Although no names were made public in the report, this is not a surprising development given Lue’s player-centric coaching style. Kevin Love and J.R. Smith have already weighed in on the move, and it’s clear they’re big fans of Lue.

The Cavs are obviously in quite a conundrum here, with team morale now at an all-time low. Interim coach Larry Drew will definitely have his hands full, as he will need to address this problem on top of all the on-court issues the Cavs have been dealing with.

From a pragmatic standpoint, though, the timing of Lue’s unceremonious departure might actually be ideal. This early in the season, it would be like nipping the problem in the bud. Lue reportedly had his disagreements with the front office’s direction for the team this season, so with him out of the picture, upper management should now be able to initiate their directives without any hindrances.

Whether or not this is the right direction for the team is an altogether different question. 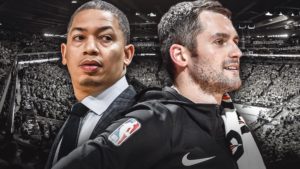