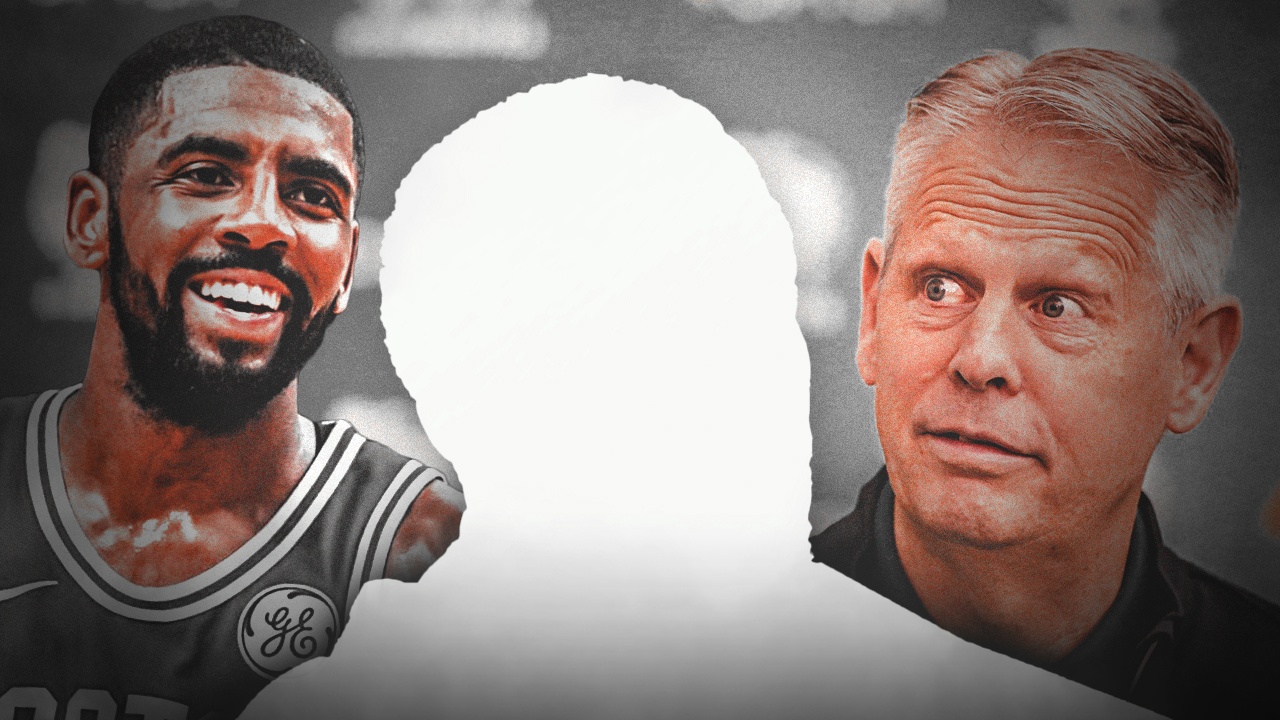 While Cleveland Cavaliers head coach Tyronn Lue gave Boston Celtics president Danny Ainge his due props for pulling off several big-time trades during his career, others said what was likely in the minds of players and executives.

According to Jason Lloyd of The Athletic, an unnamed Cavs player had a few choice words to say about the Celtics exec.

“Danny Ainge is a f***ing thief,” he said. No explanation needed.

The comment reportedly came after a lopsided Cavs loss.

The thievery is real.

But Ainge isn’t the type to steal your girl, or take from the rich to give to the poor, he’s the white collar version of it — the type that will buy penny stocks on a company that’s yet to tap into half of its potential, or one that will take on the player you must move and give you disposable assets in return.

Out of the original trade, the Cavs only have center Ante Zizic; who has seen minimal playing time this season, and their first-round pick to salvage — as Isaiah Thomas and Jae Crowder were shipped out of town prior to the trade deadline.

After yesterday’s NBA Draft Lottery — the pick the Cavs were so hellbent on keeping at all costs, only rendered into the eighth overall selection, as Ainge had played the numbers game and liked his chances enough, to give up one of his assets in a trade for a young star on the rise.

Ainge’s gambit can be seen as gambles, but to him, they are calculated risks — and he’s struck gold in all the recent moves he’s made, earning him that poker player reputation over the last few seasons. 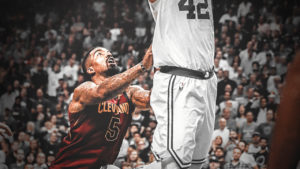