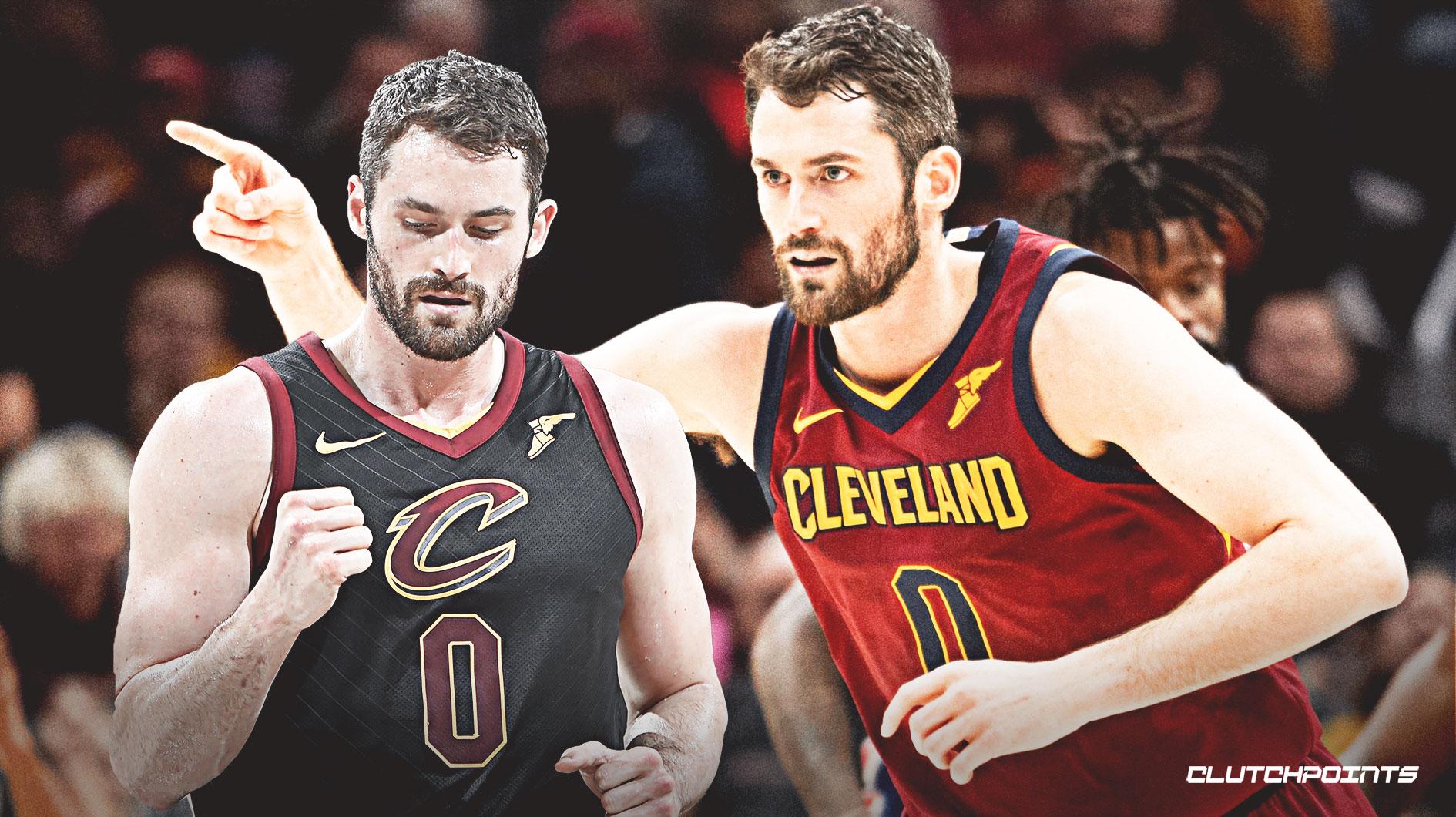 During his media availability at Monday morning’s practice session, Cavs head coach John Beilein noted that he will rest Kevin Love at certain points throughout the 2019-20 season.

It appears that the Cavs do plan to rest Kevin Love at points this season, per Coach Beilein.

Beilein did not elaborate on this statement, but it likely has something to do with preserving Love for the latter stages of the season. If, by chance, Cleveland can make a playoff run, they would obviously want Love healthy and ready to go. Just keep in mind that the former UCLA standout has dealt with injuries for the past few seasons.

On the other hand, resting Love could protect the Cavs on the trade market. The team has said that he isn’t available, but his name always seems to surface when it comes to potential deals.

Love, who signed a four-year, $120 million contract extension with the Cavs last year, played in just 22 games with the Cavs last season due to a toe injury. Furthermore, he’s missed 20 or more games in each of the past three seasons. Despite that fact, there would likely still be teams interested in his services — if he were made available.

The Cavs will be looking to rebound from a disappointing 19-63 overall record last season — a mark that left the team well out of playoff contention. Hopefully, with an offseason to prepare and several new faces joining the roster, Cleveland will find its way back into the hunt.