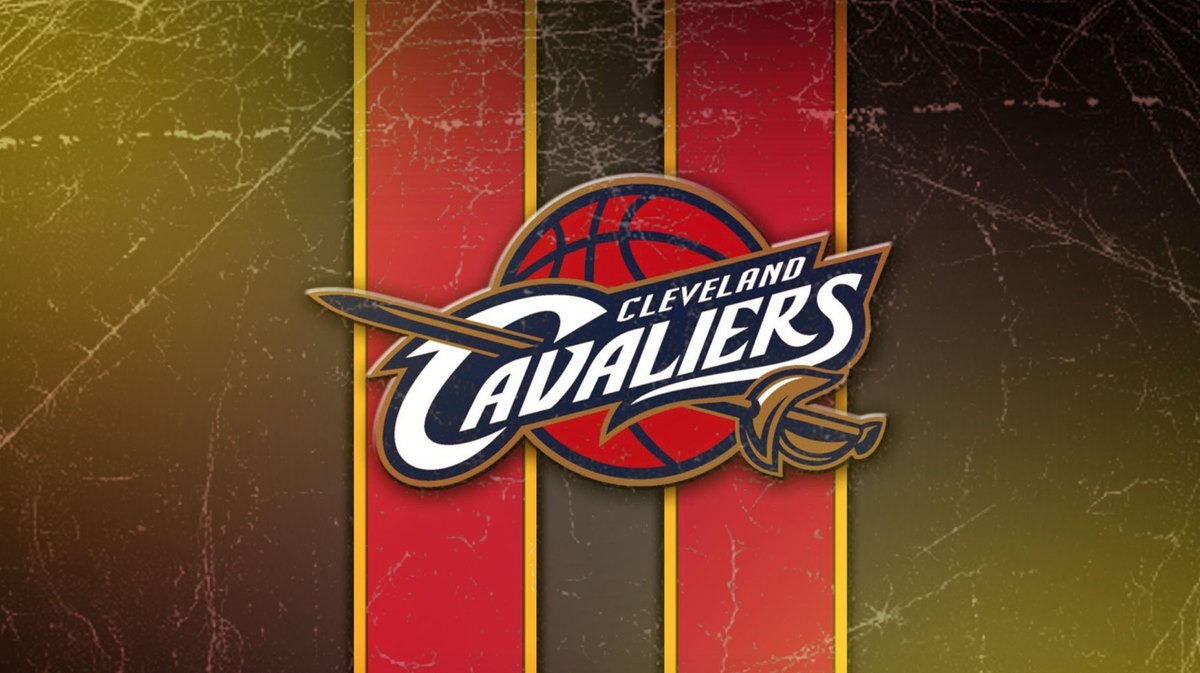 The coronavirus pandemic has brought most of the sporting world to a halt, but there seems to be a bit of good news on the horizon. According to a report from Chris Fedor of cleveland.com, the Cavs are planning to reopen their practice facility on Friday for limited individual workouts.

This is great news for Cavs players, as they were left to keep themselves in shape at their own discretion. Often times, this meant working out from home in a basement, garage or driveway. Now, with gyms starting to reopen, athletes will have a chance to utilize the facilities at their disposal again.

As Fedor notes in his report, there will be strict safety guidelines set in place. Players will not have access to certain areas, including the locker room, hot/cold tub, kitchen, player’s lounge or the many other areas inside Cleveland Clinic Courts.

Everyone attempting to enter the facility will have their temperature taken outside while also answering a verbal questionnaire about how they’re feeling, where they’ve been, who they’ve been in contact with and a number of other questions intended to give the medical staff comfort. The Cavs will also limit the access points to enter and exit and plan to turn away anyone that doesn’t pass their screening tests.

Per the NBA’s guidelines, there will be a maximum of four players in the facility at the same time — all at their own basket in a halfcourt setting — and they are to adhere to the same social-distancing protocols that have been in place for months as a result of this pandemic. Masks are to be worn at all times, including the point of entry and while receiving treatment in the cool-down period following the workout. The only exception is for players during physical activity. Head coach J.B. Bickerstaff will not be allowed to participate in the workouts. Neither will front-of-the-bench assistants. Players will be allowed to have developmental coaches on hand if they choose.

In an additional effort to ward off any virus, Fedor reports that the players will be assigned at least two basketballs for their own use. The balls will have a number and name for designation. The team is planning to break its individual workouts into two-hour windows.

The NBA decided to suspend the 2019-20 season back in March due to ongoing concerns with COVID-19. Utah Jazz big man Rudy Gobert became the first confirmed case in the league near the middle of that month. His teammate, Donovan Mitchell, tested positively shortly after. Since then, several other players and staffers have contracted the virus.

It’s not clear when (or if) play will resume this season, but this would seem to be a step in that direction. 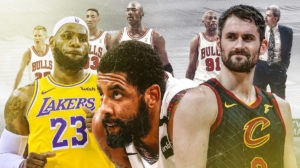