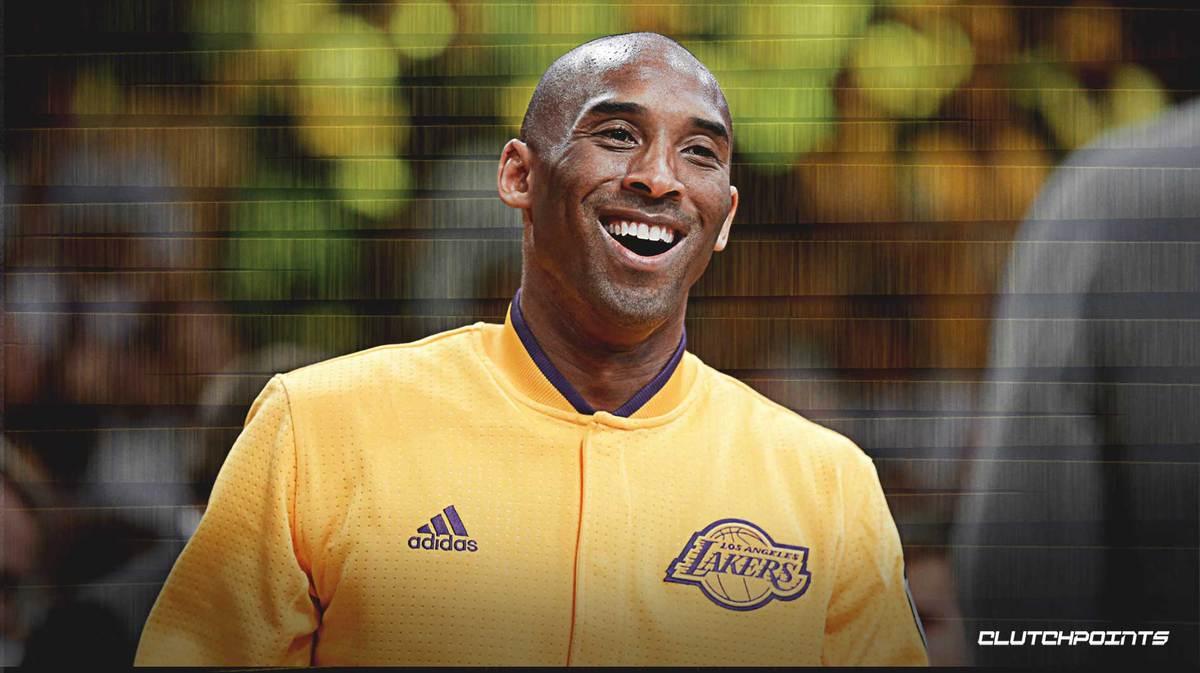 Prior to Tuesday night’s game between the New Orleans Pelicans and Cleveland Cavaliers, the Cavs will unveil multiple tributes to former Los Angeles Lakers legend Kobe Bryant, who passed away Sunday at the age of 41 in a helicopter crash that has sparked a wave of admiration both inside and out the sports world.

Per Sam Amico of Sports Illustrated, “the Cavs will show multiple pre-tip video tributes on the Jumbotron, as well as video tributes in the first quarter.”

Additionally, signage has already been placed outside of Rocket Mortgage FieldHouse, commemorating Bryant and his massive impact on the game:

Outside the Rocket Mortgage FieldHouse in Cleveland. pic.twitter.com/brXMtiNwAf

Tuesday will be the first road game played in the career of New Orleans Pelicans rookie Zion Williamson, a preternaturally talented 19-year-old who has already spoken this week about the impact Bryant had on his career.

While the Pelicans and Cavs will play Tuesday night, the scheduled meeting between the Los Angeles Clippers and Los Angeles Lakers will not take place out of respect for the Lakers and the Bryant family. There had been widespread discussion about the cancellation of games across the league since Bryant’s death was confirmed Sunday, but so far, only the Clippers-Lakers meeting has been called off.

Multiple contests have already featured in-game dedications to Bryant such as intentional 24-second shot clock violations in honor of his number, as well as numerous players sporting his signature shoes. As has been the case inside of almost every basketball arena in the country since Sunday, it is sure to be an emotional scene in Cleveland on Tuesday.