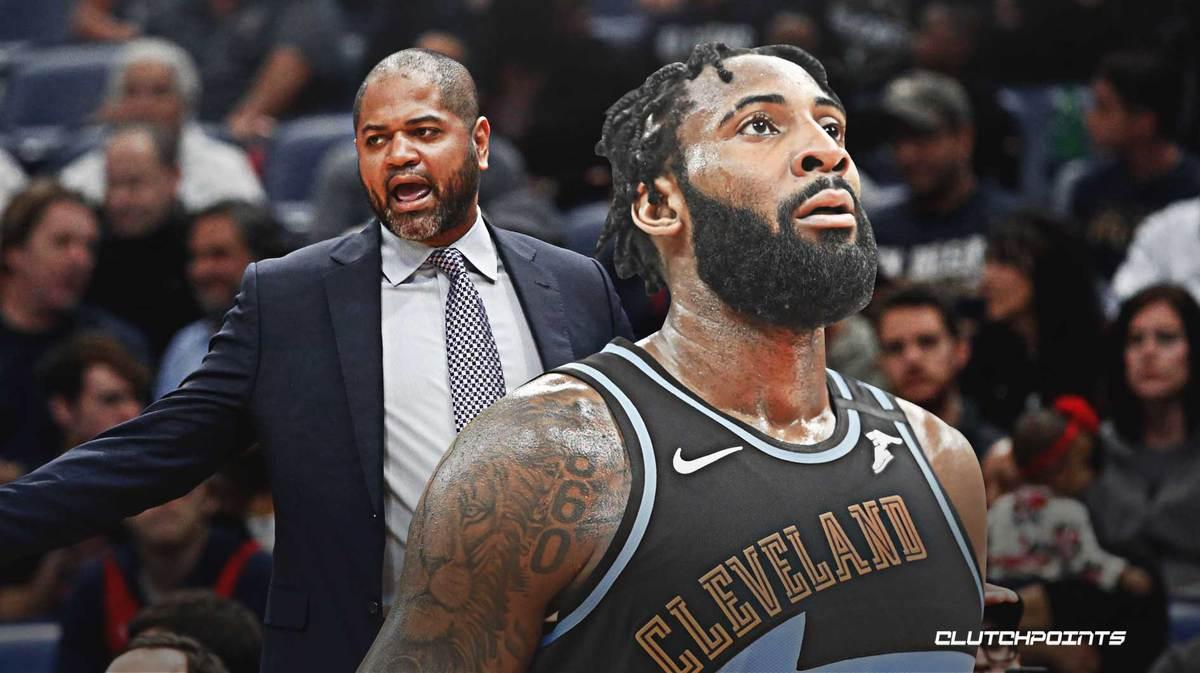 Andre Drummond has yet to make a decision on whether he will exercise his player option this off-season to stay with the Cleveland Cavaliers. While both sides haven’t discussed about the All-Star center’s ultimate decision, both parties have been talking as if Drummond will be part of their team this season, according to Cavs coach J.B. Bickerstaff.

“I have not asked him, ‘Hey man, are you opting in or opting out?’ But the conversations we’ve had have been positive,” the Cavs coach told Chris Fedor of cleveland.com. “Indirectly those conversations have been about the future, what next year is going to look like, how he wants to be part of the team and how we can use him effectively and all those things. He’s going to make his choice known whenever he’s going to make his choice known. I know he’s made public comments. We’ve had no conversations about him not being here and we’ve been planning for the future with him.”

“Again, I have not started to plan without him. I will leave it at that. If we need to make an adjustment we can. But we will have plenty of time do that. With him, his versatility and his skill set, there’s more there. I know it was a limited amount of time that he played with us last year but there’s more there and we have huge expectations for him.

It seems like most signs point toward Drummond opting into the final year of his current deal and starting the 2020-21 season with Cleveland. The Cavs acquired him at the trade deadline last season by sending Brandon Knight, John Henson, and second rounder to the Detroit Pistons.

Of course, there are a lot of things that may happen during the upcoming season. Drummond may not end up wearing a Cavs uniform by the end of the 2020-21 season. But for now, it seems likely he’ll begin his ninth NBA season wearing the wine and gold.