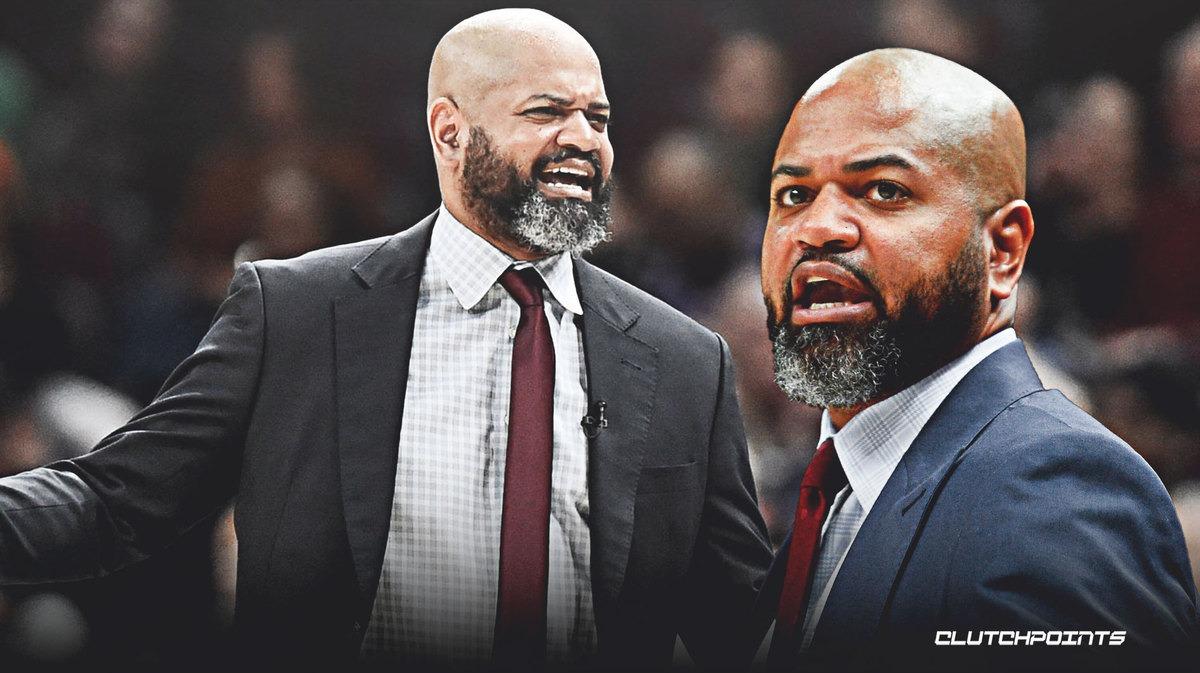 The Cleveland Cavaliers entered the hiatus with a 19-46 record — dead last in the East and second-worst in the entire league, bettering only the hapless Golden State Warriors (15-50). Nevertheless, this fact has not prevented the Cavs from feeling aggrieved for not being invited by the NBA to the Orlando bubble.

As a matter of fact, the Cavs are feeling more than aggrieved. According to head coach J.B. Bickerstaff, they are “pissed.”

“We understand the reasons why and we want to be a great partner to the NBA because our league is phenomenal in all the things that it does. But our guys are pissed off and so are we,” the Cavs coach said during “The Woj Pod,” via Marla Ridenour of the Akron Beacon Journal.

“The conversation we had with our guys is … ‘Whether the party is 22 teams or 16 teams, we’re going to do everything in our power that if the NBA throws a party, we’re going to be on the invite list.’ ”

The frustration is understandable, but in truth, the Cavs have no one else to blame but themselves. According to JB Bickerstaff though, this is exactly the mindset he hopes his players imbibe, as they use this snub as motivation moving forward.

“Everybody needs to do their job better,” he said. “We need to work harder, we need to get better, we need to compete harder, all those things we can do to be a better basketball team. Now this has given us motivation to go out and do it.”

There have been rumors about the eight eliminated teams engaging in some internal discussions about potentially setting up their own mini-bubble. Perhaps this is an option the Cavs need to seriously consider as they look to find some semblance to their abruptly-ended campaign.