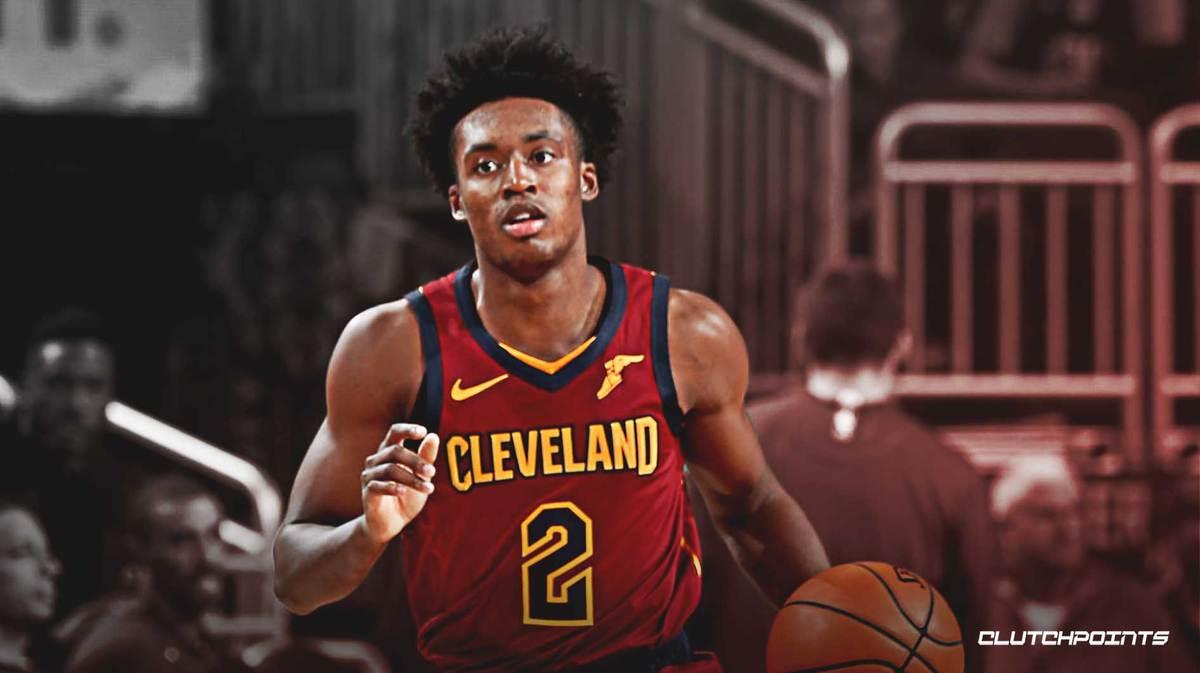 The Cleveland Cavaliers have picked up Cavs point guard Collin Sexton’s third-year player option for next season, according to Kelsey Russo of The Athletic.

#Cavs have picked up guard Collin Sexton’s third-year player option for next season, sources tell @TheAthleticNBA. The option is worth $4.99 million.

The Cavs selected Sexton with the eighth overall pick in the 2018 draft. During his rookie season, Sexton averaged 16.7 points, 2.9 rebounds and 3.0 assists in 82 games while shooting 43.0 percent from the field, 40.2 percent from beyond the arc and 83.9 percent from the free-throw line.

Through the Cavs’ first three games of this season, Sexton is putting up 17.3 points, 3.3 rebounds and 2.0 assists. Cleveland is 1-2 on the season. They defeated the Indiana Pacers and have lost to the Orlando Magic and Milwaukee Bucks.

All-Star power forward Kevin Love is the best player on the Cavs, but Sexton, Darius Garland, Kevin Porter Jr. and Cedi Osman are the players Cleveland is building around for the future. In the second post-LeBron James era, the Cavs actually have some nice young pieces on the roster.

The Cavs host the Chicago Bulls on Wednesday. Sexton and Cleveland will look to defeat a Bulls team which blew an 18-point lead to the New York Knicks on Monday at Madison Square Garden.

In four games versus the Bulls last season, Sexton averaged 12.8 points and 2.3 assists.